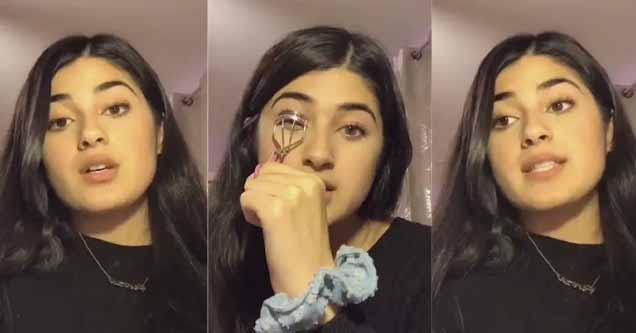 A Muslim teen on Tik Tok recently found her account suspended shortly after posting a series of viral "makeup tutorials" that were actually aimed at raising awareness about the horrifying human rights abuses happening in China's internment camps.

Feroza Aziz went viral this week for posting three videos that started off as seemingly innocent advice on curling your lashes, then quickly segued into raising awareness about China's crackdown on Uighur Muslims and other minority groups within its borders. All three videos can be seen below courtesy of Feroz's Instagram.

Hi guys, I made a video about the situation in China with how the government is capturing the Uyghur Muslims and placing them into concentration camps. Once you enter these camps, you’re lucky if you get out. Innocent humans are being murdered, tortured, raped, receiving shock therapy, and so much more that I can’t even describe. They are holding a genocide against Muslims and they’re getting away with it. We need to spread awareness. I know it might sound useless, what can spreading awareness and talking about this even do? What are we supposed to do about it? We have our voices and technology to help us. Speak to those who can help! The UN failed to stop this genocide in the summer, we can’t let that happen again. We can’t be silent on another holocaust that is bound to happen. We can’t be another failed generation of “what could’ve, should’ve, would’ve”. We are strong people. We can do this. Only if we try #muslim #islam #tiktok #uyghurmuslims #china #freepalestine

So the first thing you need to do is grab your lash curler, curl your lashes, obviously, then you're going to put them down and use your phone that you're using right now to search up what's happening in China, how they're getting concentration camps, throwing innocent Muslims in there, separating their families from each other, kidnapping them, murdering them, raping them, forcing them to eat pork, forcing them to drink, forcing them to convert to different religions, if not, or else they're going to, of course, get murdered.

The majority of what Feroz claims China is guilty of are all charges that have been investigated and verified by multiple media outlets and activist groups, although the allegations of murdering detainees are still unproven.

Feroz is clearly aware that her content could get flagged by Tik Tok, stating that she starts off with the ruse of lashes "so Tik Tok doesn't take down my videos." Not long after posting those videos, she received a message from Tik Tok informing her that her account has been "temporarily suspended due to multiple violations of our Community Guidelines.' 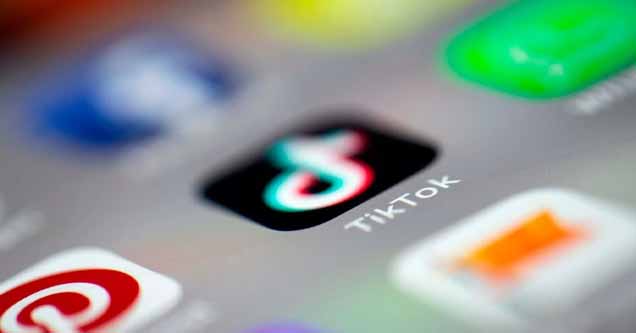 TikTok claims that they do not "moderate content due to political sensitivities," and that the suspension came due to a video Feroz had posted from an alternate account which mentioned Osama bin Laden - something the company says is a violation of TikTok's ban on promoting terrorists.

There is, however, the fact that TikTok is owned by Beijing-based ByteDance and it's not really a secret that Chinese tech companies are at the behest of the government and do make a practice of scrubbing content that might be deemed "problematic." In fact, there have been several reports within recent months of TikTok doing exactly that.

Whatever the actual reason for the suspension of Feroz's account might be, it's undeniably part of a larger trend of the Chinese government using its authority and economic power to silence critics around the world. 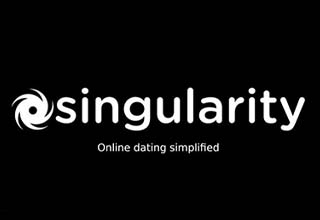