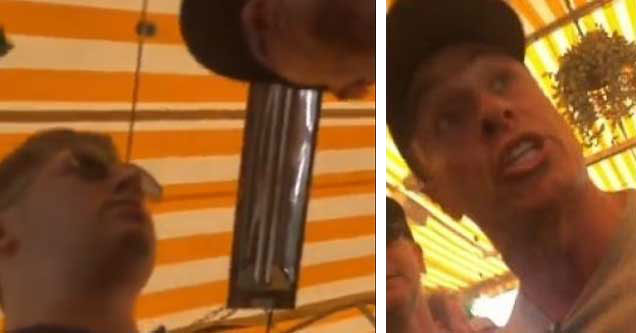 Chris "Fredo" Cuomo will throw you down the stairs and wreck your shit if you ever call him "fredo". The CNN anchor blew up at some schlub who called him fredo while out to dinner with his family.

The clip since went viral and Chris Cuomo has found himself looking like a soggy noodle for being such an agro-bro towards some over-achieving trolls.

So in the spirt of pissing off douchey, silver spoon news anchors, here are some of the best Chris Fredo Cuomo memes going around the web. 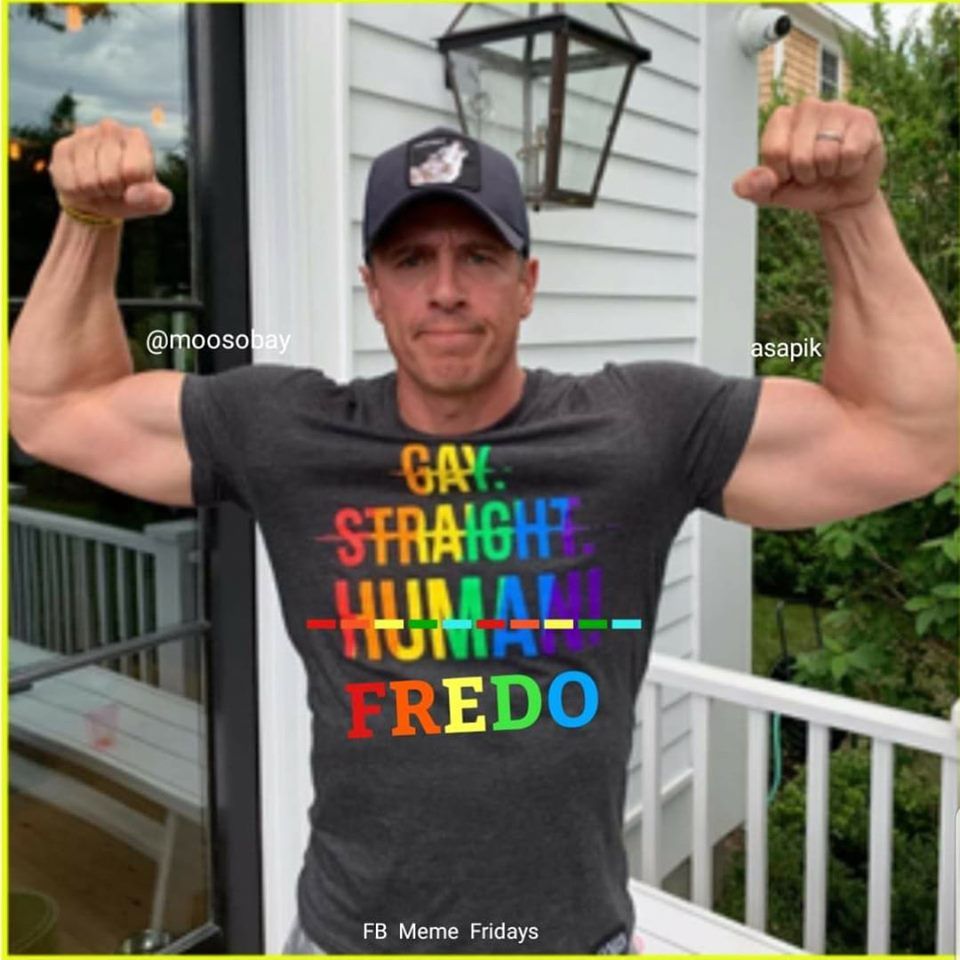 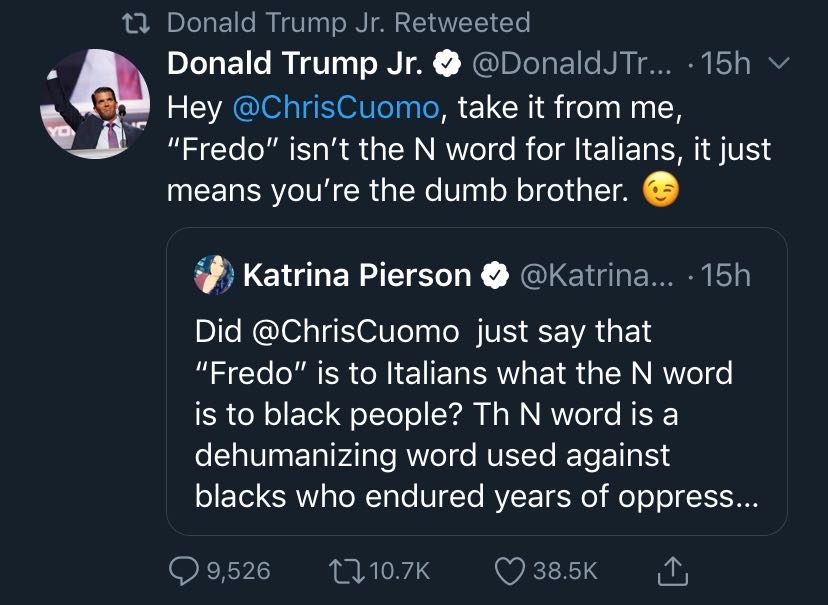 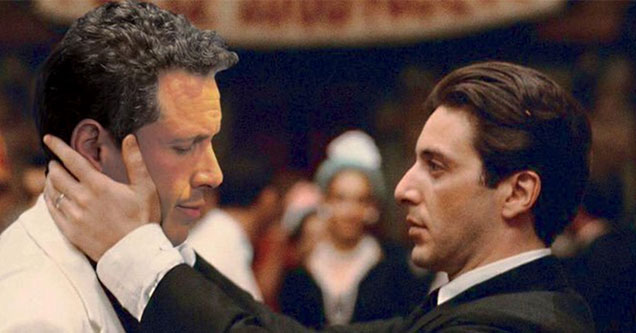 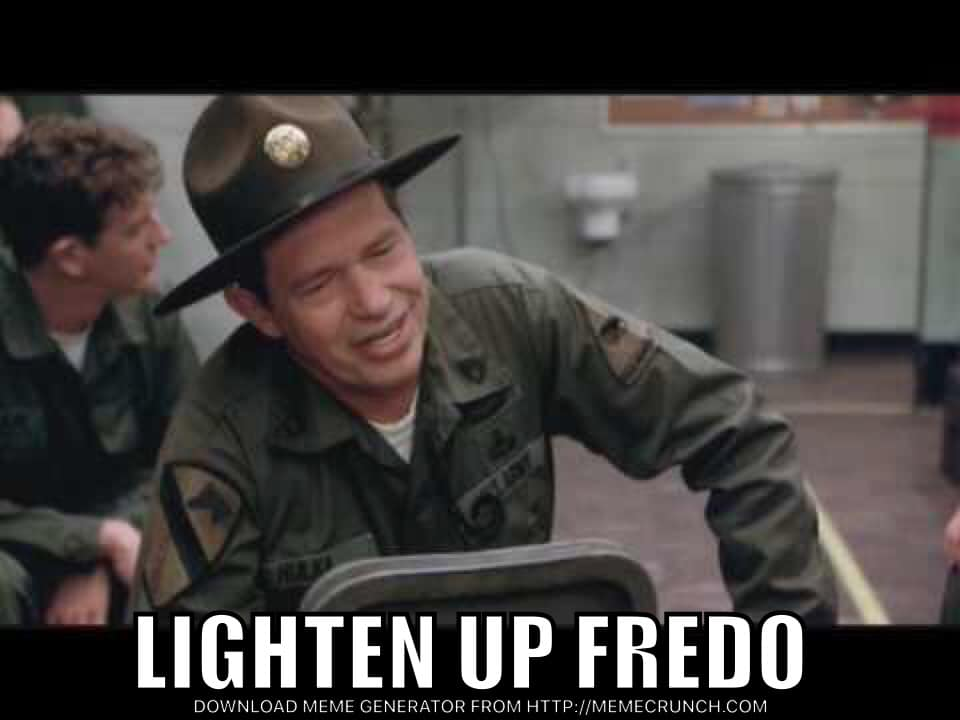 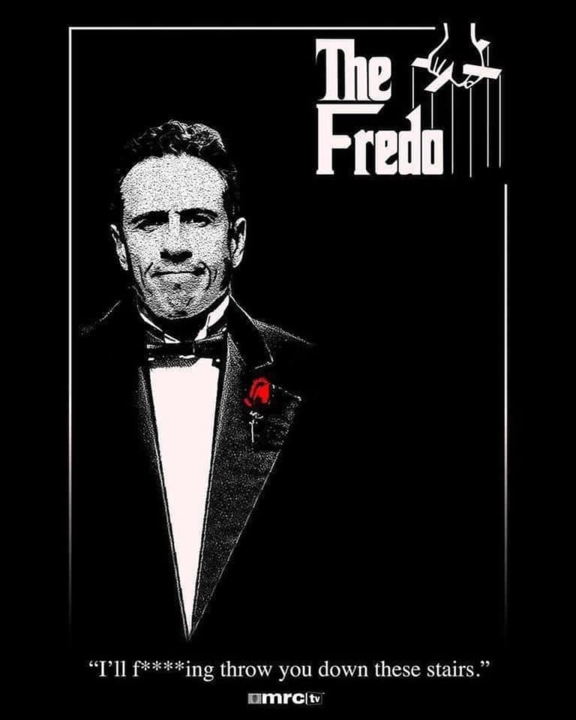 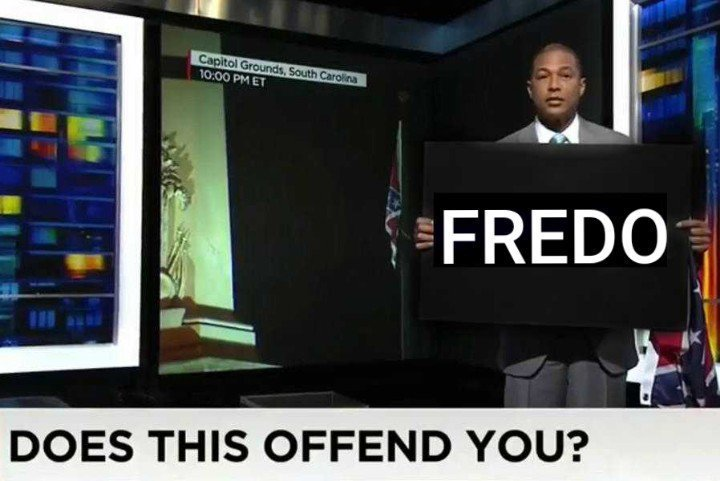 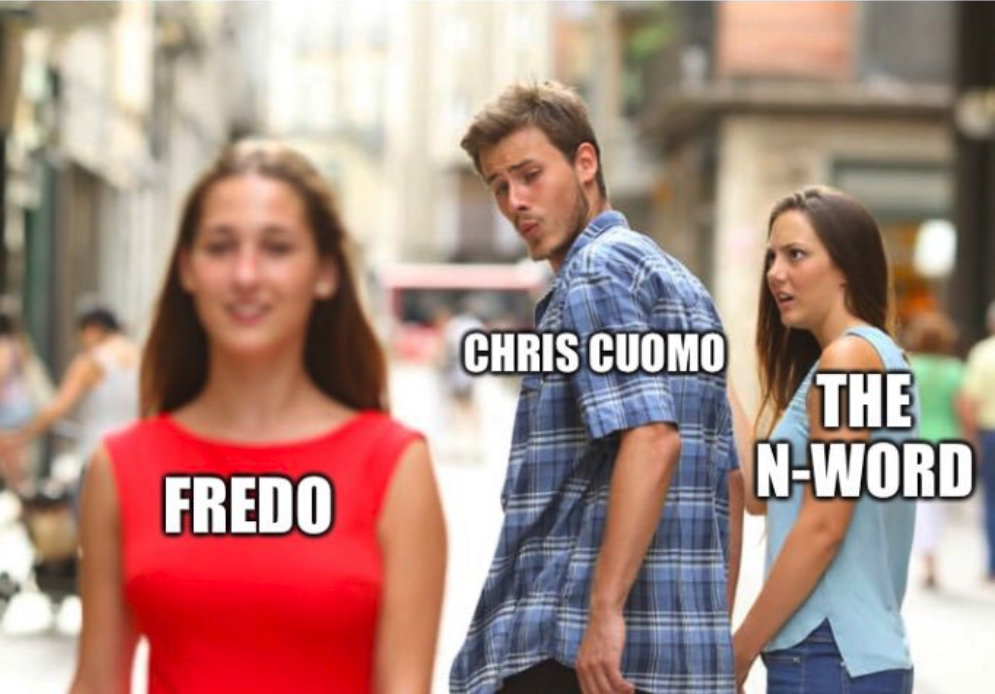 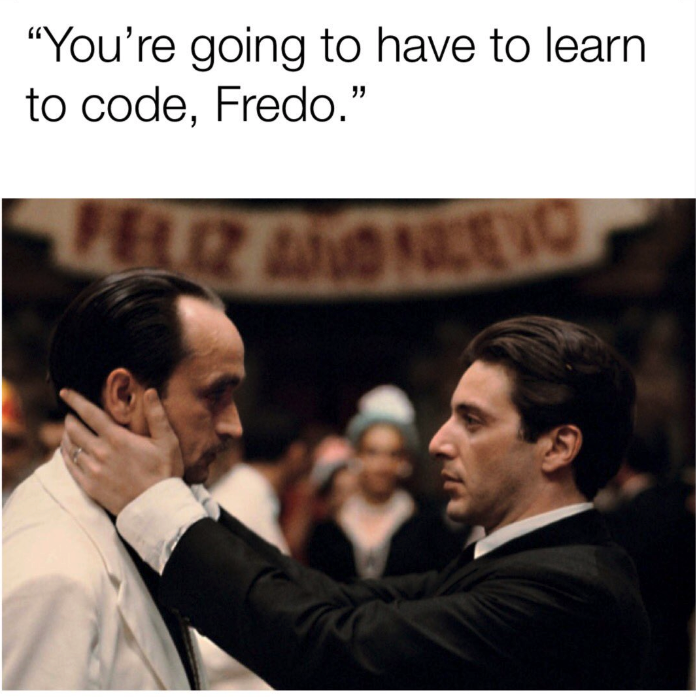 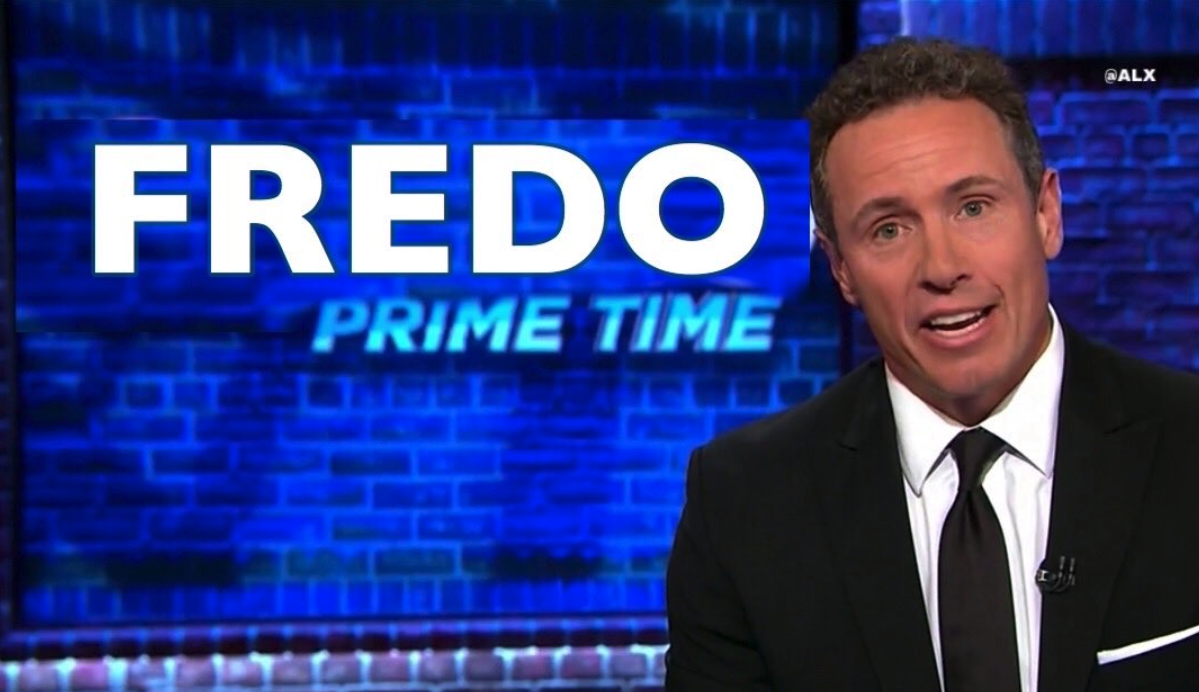 Some of you might remember Chris Cuomo in The Godfather before CNN.

It's kinda hilarious. Expect many Fredo memes to be produced. pic.twitter.com/nF1g1Cz0Gy 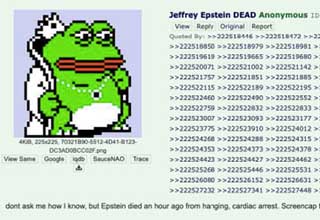