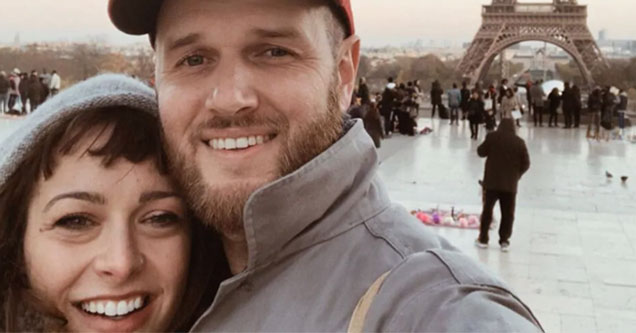 Christian and influencers aren't often things you read about together, but when you do you know you're in for something rather bizarre. And well this story is both bizarre and very very sad.

Last Saturday Kalley and Adrew Heiligenthal found their 2-year-old daughter Olive Alayne, had died in her sleep. The couple who are prominent figures online and in their church community took their grief to the web. Kalley who is a worship singer at Bethel Church, posted a prayer message to her 200,000 Instagram followers asking for prayer. 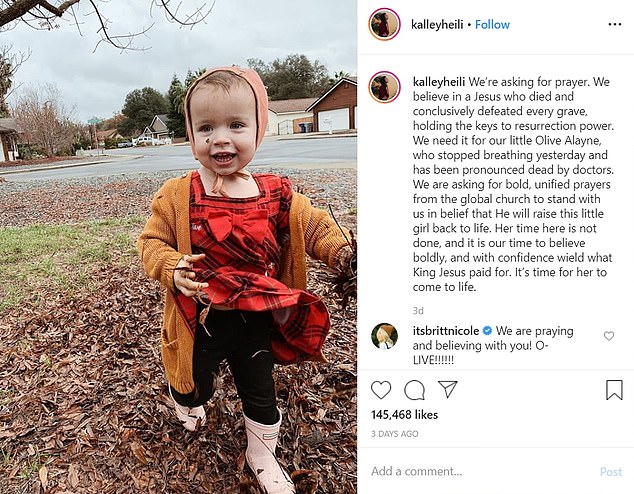 She wrote, “Her time here is not done, and it is our time to believe boldly, and with confidence wield what King Jesus paid for,” Heiligenthal wrote in the caption of a photo of Olive Alayne. “It’s time for her to come to life.”

And soon thereafter a GoFundMe campaign was set up for their daughters 'rebirth' with a set goal of 100,00 thousand dollars. The page currently has 40k in donations and has only been active for three days.

The message left for would be supporters reads: 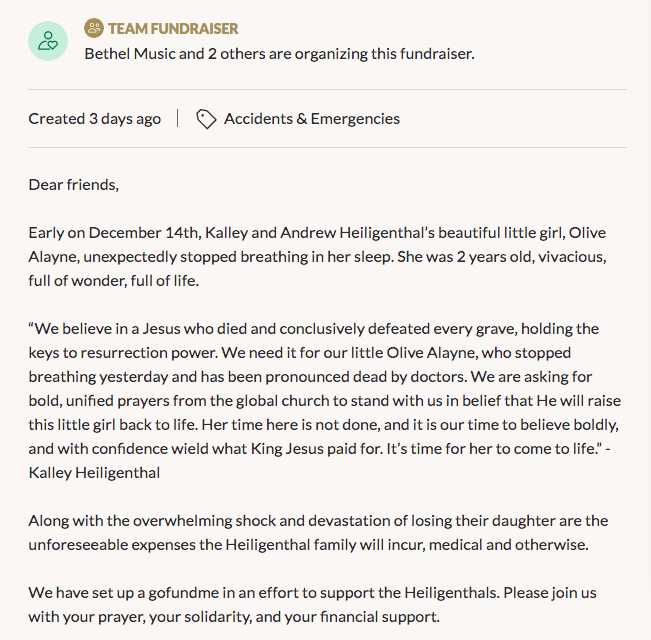 And though yes, the trauma of losing a young child is beyond imaginable for most people, but how serious can they be in their faith to actually think they could bring their daughter back to life. And futher more, are they just holding onto her body in hopes that in a week or month their prayers are heard and she raises from the dead? We obviously have more questions than answers at the moment. 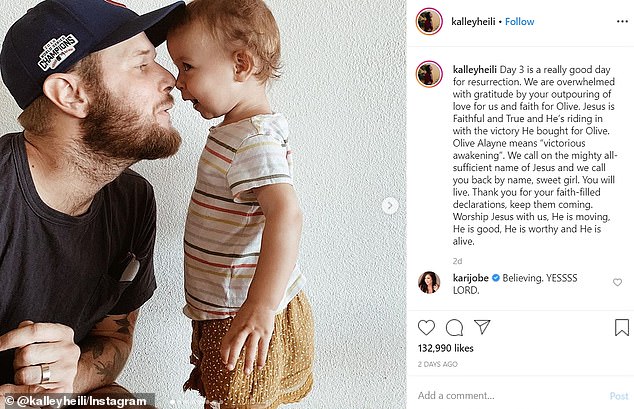 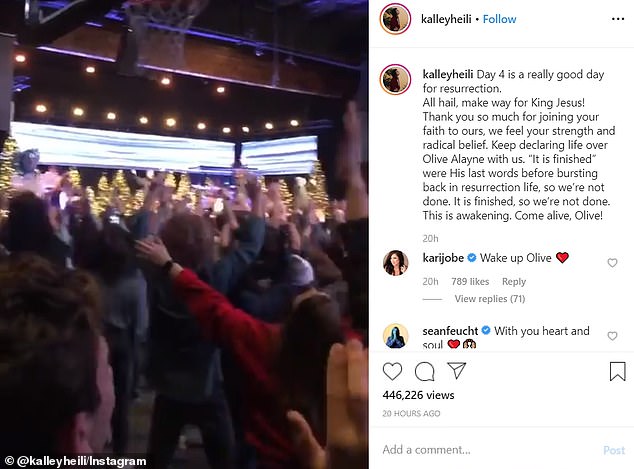 And not surprisingly, many people online felt similarly. 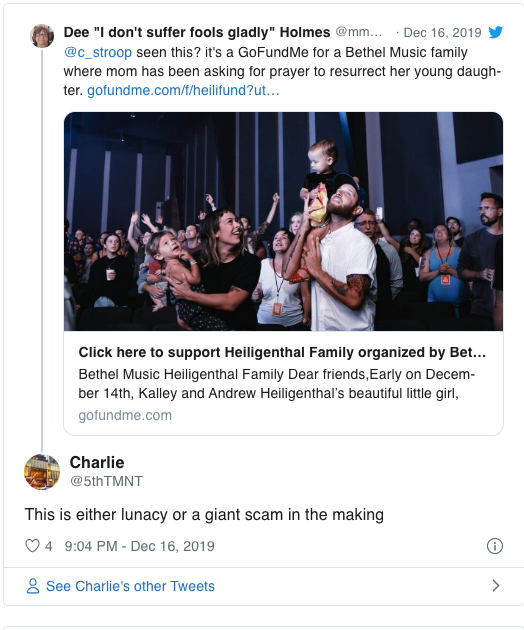 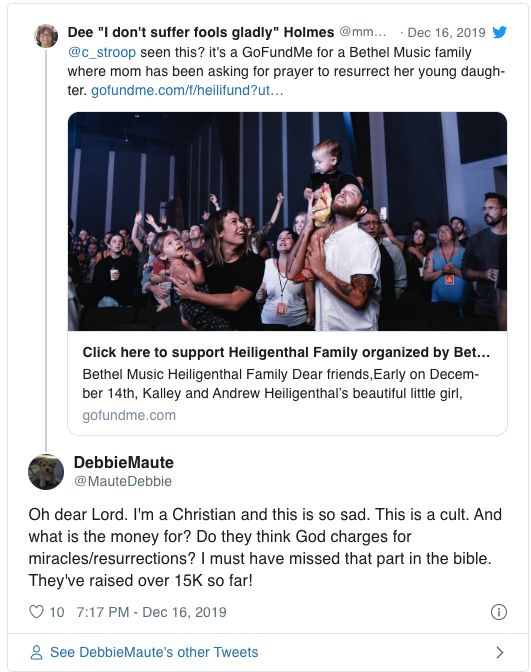 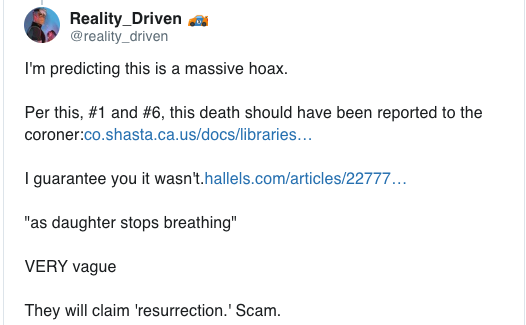 And the worst part is that people are giving, and giving hoping that their donations will bring a dead 2-year-old back to life. 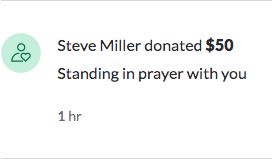 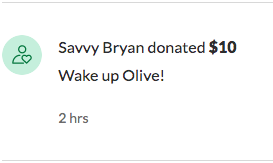 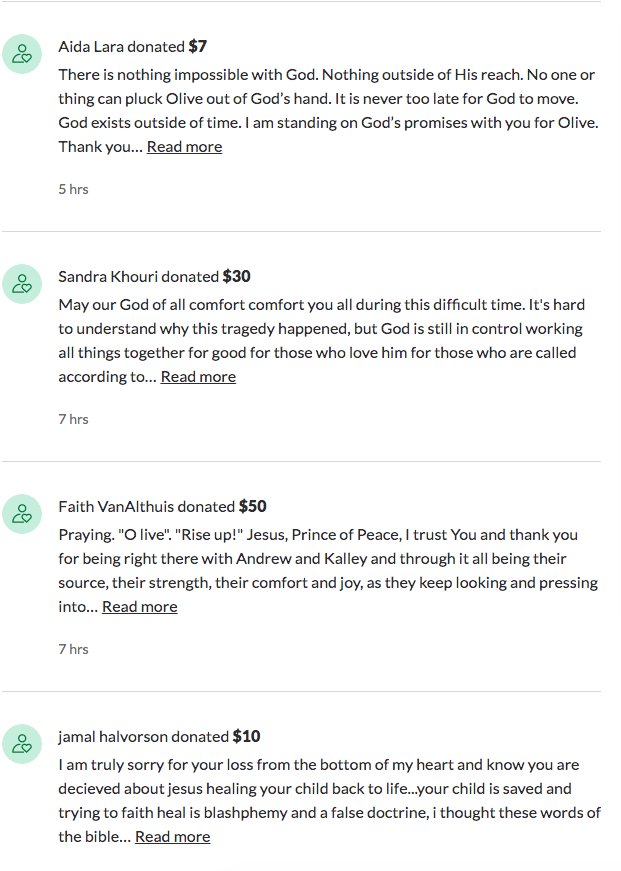 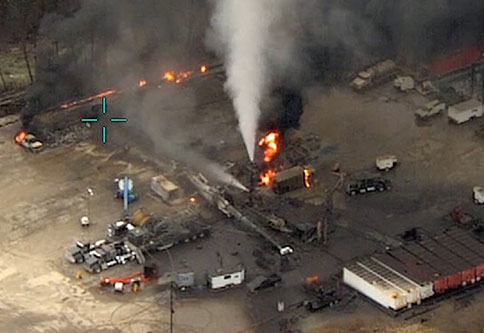