A family in Austin, Texas put up a tribute to a scene in National Lampoon's Christmas Vacation where Clark W. Griswald slips off the roof and clings to his gutters, in a bid to win their neighborhood Christmas decoration contest.

The decorations featured a dummy that wore the exact outfit that Chevy Chase's character Clark Griswald wore and included a ladder that appears to have given out from under him.

That's where our hero, veteran Alfred Norwood, Jr., comes in. Norwood, believing the decorations to be a real-life person who was in trouble ran over, called 911 and tried to flag down passing cars all while telling the dummy to "please hold on."

After Norwood realized that he was, in fact, saving a decoration he wandered off. It wasn't until the Heerleins checked their Nest Cam did the notice Norwood's efforts. They eventually tracked him down to thank him and give him a gift card for his effort and concern.

Chris Heerlein, the homeowner told Good Morning America, "Hundreds of people drive by this house every day, seeing that mannequin hanging up there," Chris Heerlein told GMA in a joint interview with Norwood. "And I'm standing by the one guy who cared enough to save somebody's life. Thank you."

For those of you who haven't seen National Lampoon's Christmas Vacation in a while, here's the scene to jog your memory.

While it's undeniable that the world needs more Alfred Norwood Jr.s, one does have to wonder how freaked out he must get around Halloween time. 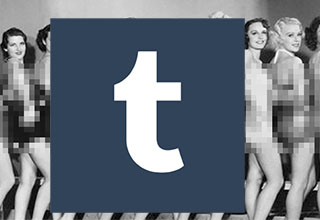