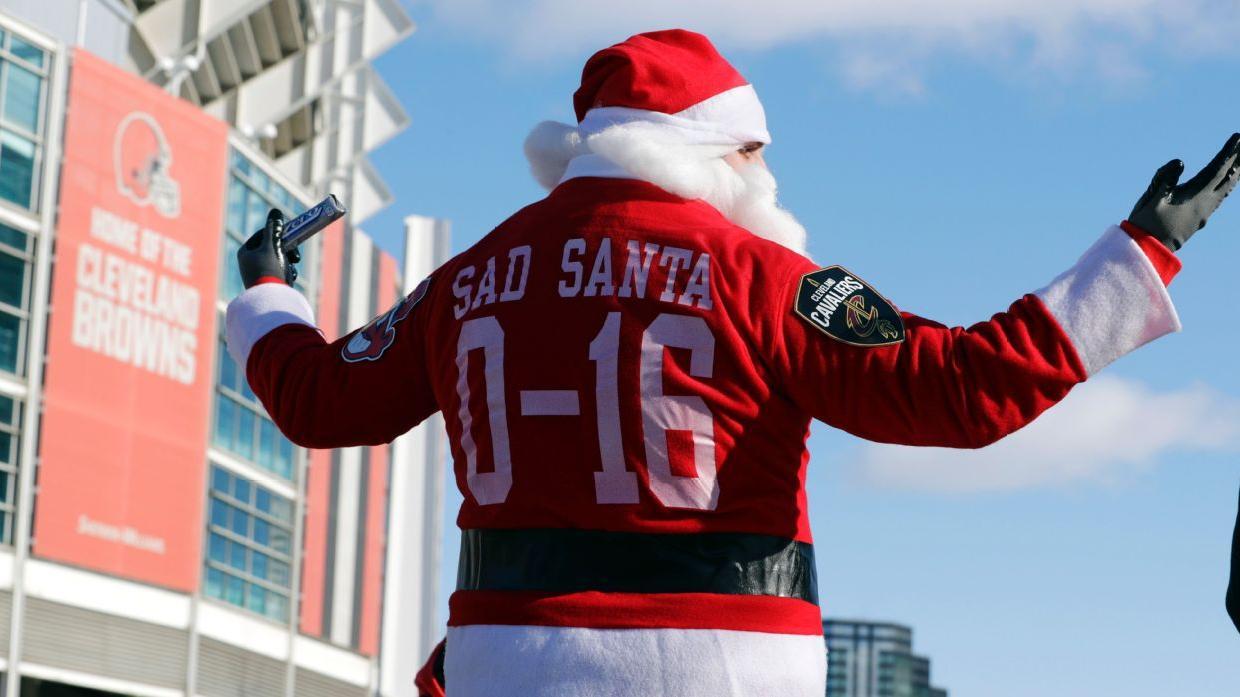 The Cleveland Browns just had themselves a perfect season but it wasn't the kind of perfection you wish for as a sports fan. The Browns' 'perfection' was a slow-burning dumpster, filled with bags of cat hair and leftover confetti from when the Cavaliers won the NBA finals in 2016.  So in honor of their team's pure inability to win a single football game, Browns fans banded together and threw themselves a parade, not only to celebrate their seasonal depression but to protest the dumpster fire that is their beloved football team.

Hear from the fan who came up with the idea and what it means to him.

Scenes from the parade: 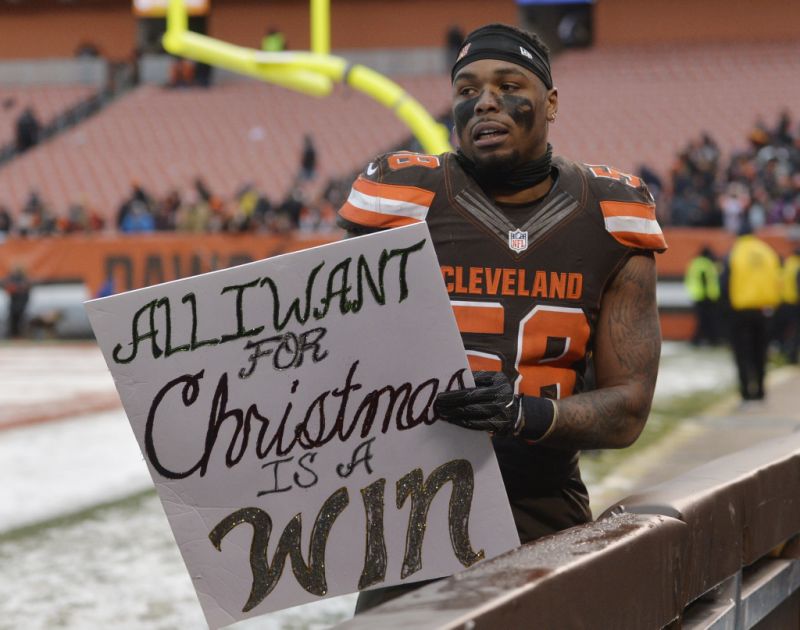 It's pretty hilarious actually and looked like a great way for pissed off fans to vent their frustrations while trying to end a horrible season on a relatively high note, but not everyone was as happy about the stunt. Word got out that many of the Browns' players felt disrespected by the parade, which their losing asses should feel because in the last two season the Brown's have a shocking record of 1-31. For example, in the last 18 years, the Browns have had 27 different quarterbacks and recent news out of college football is saying that a few high profile QBs might hold off on declaring for the draft in fear of being chosen by the Browns. Now I'm not a professional sports analysis, but this is not a good look for any professional sports organization. LeBron James, 'The King' of Cleveland weighed in on the situation and he didn't hold back. 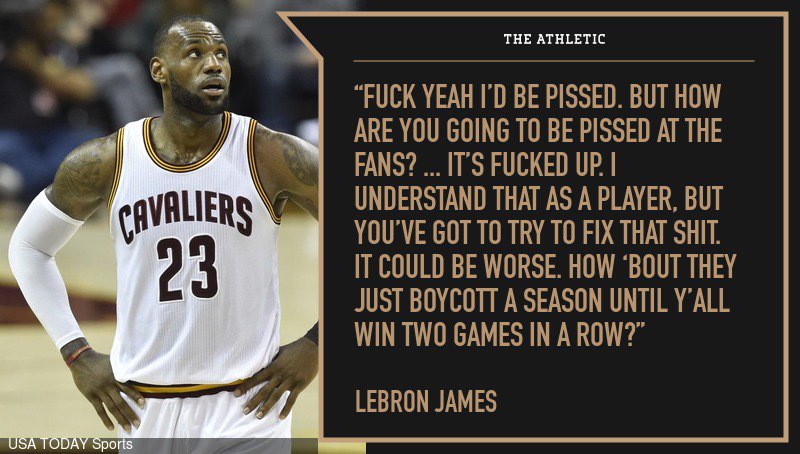 Well LeBron, can you? 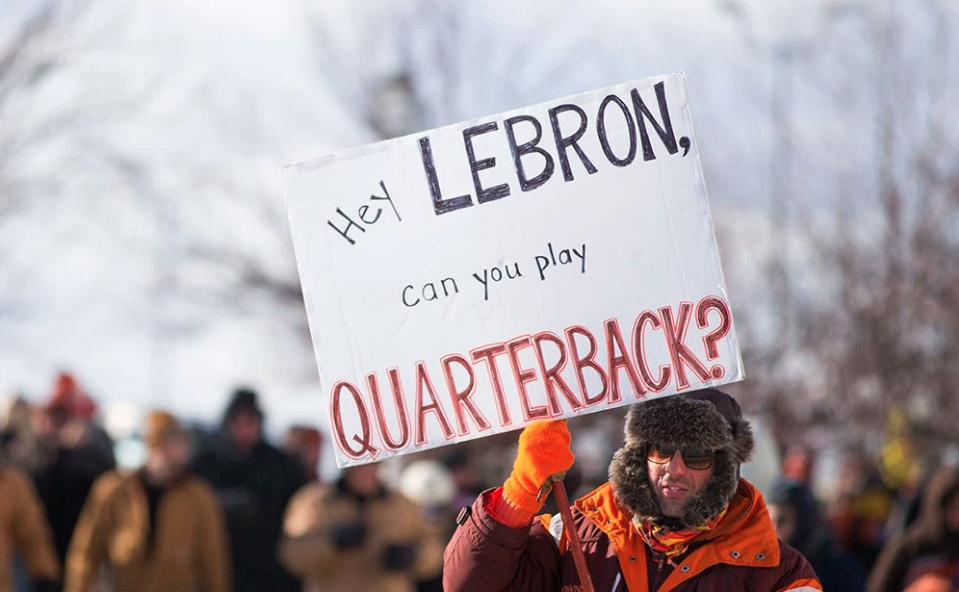 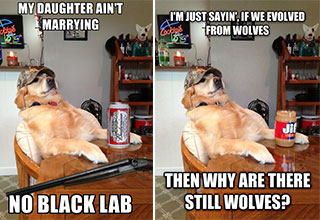