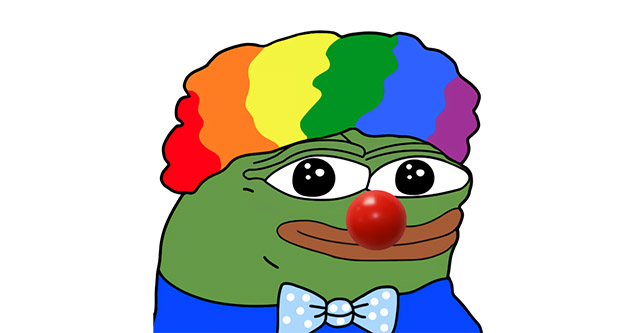 Yesterday, YouTuber Mr. Obvious uploaded the video below which explains more about the situation.

From Know Your Meme:

Clown Pepe, also known as Honk Honk, is a depiction of Pepe the Frog wearing a rainbow wig and red clown nose, which is often accompanied by jokes with corny or cringeworthy punchlines meant to represent the phrase "Clown World." In February 2019, racist and anti-Semitic variations of the character named "Honkler" began appearing on 4chan's /pol/ board. 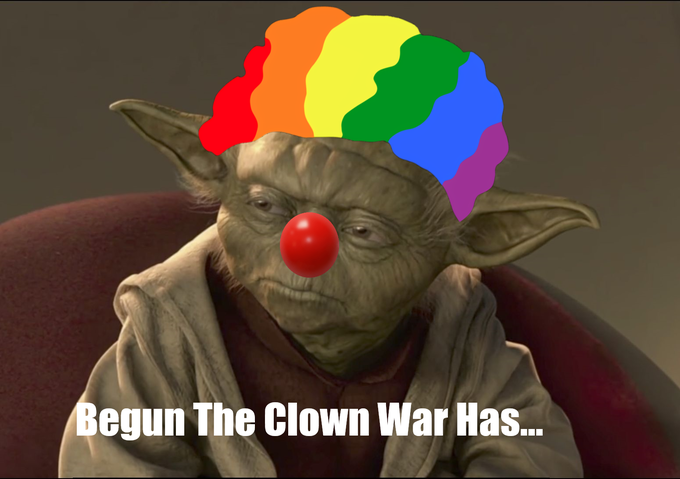 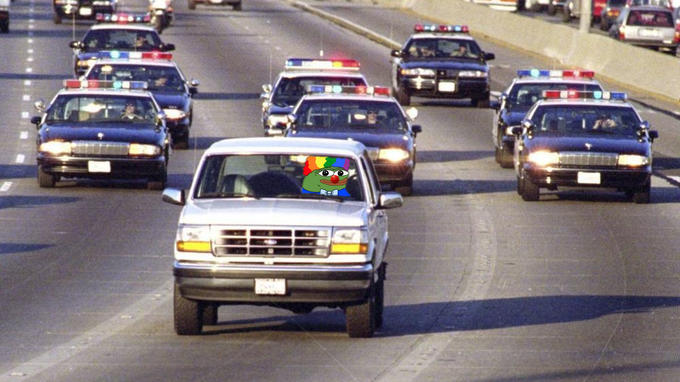 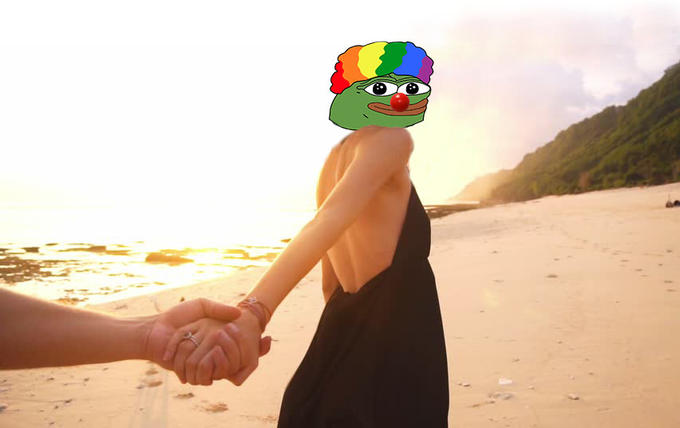 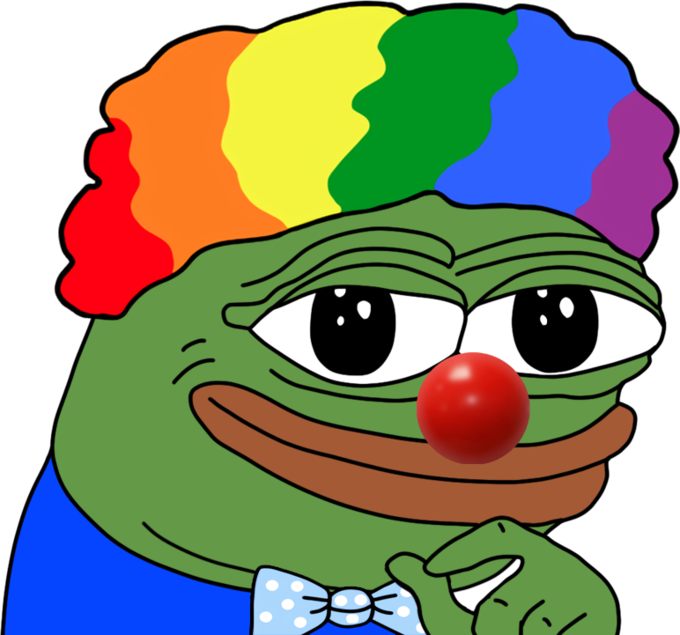 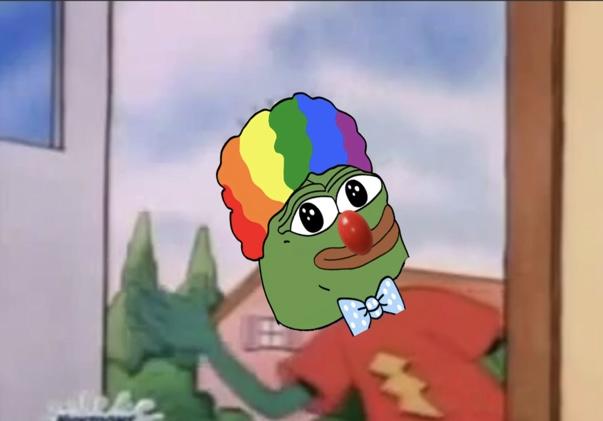 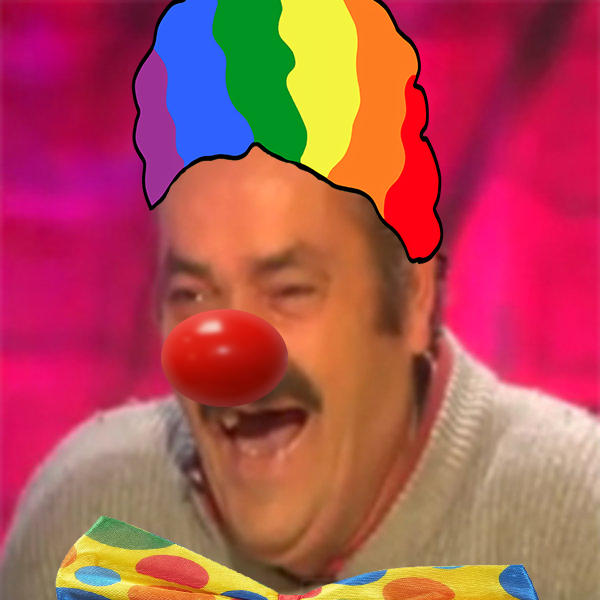 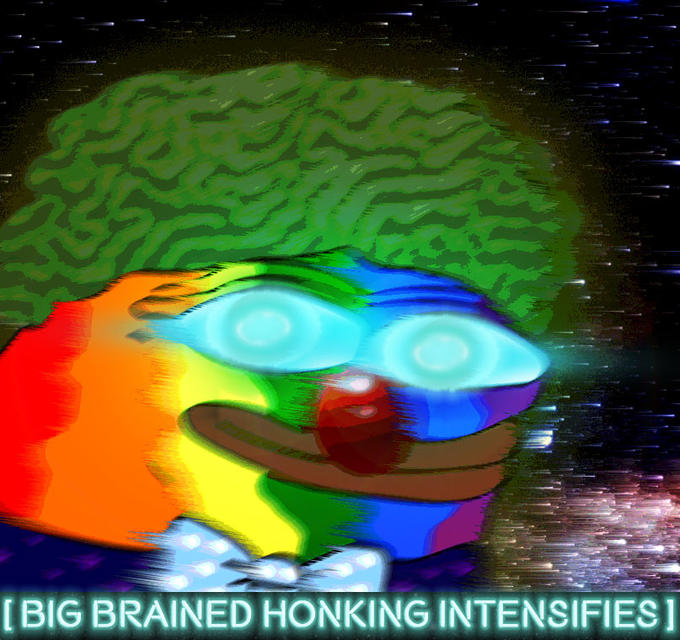 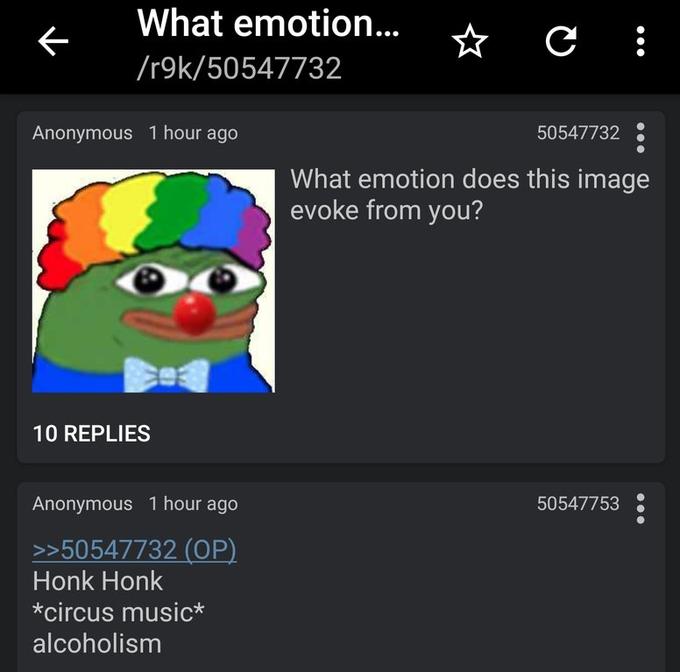 White nationalists are adopting a clown-themed Pepe the Frog as a new symbols of their worldview (that's not a joke).https://t.co/yJ5ZNltCXA

*Honk Honk*@jaredlholt gets trolled into believing white nationalists are using a Clown Pepe meme as a racist symbol. You couldn't this make stuff up...

Wait...is Pepe a frog? A clown? A lunchable? A frog clown who eats lunchables? A lunchable frog who eats clowns?? So many questions! pic.twitter.com/rh15jURRKe

Who the hell is Pepe the clown?

So, lemme get this straight:

Faking a hate crime to incite a race war = not racist

If you understand magachud/altright language you'd easily get they feel they have to fight degeneracy. And clown pepe (a meme i used to love until the Altright swooped in) is their idea of going crazy in a crazy world 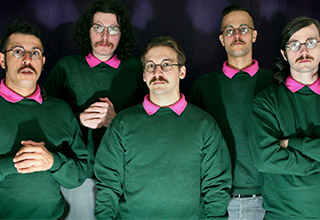