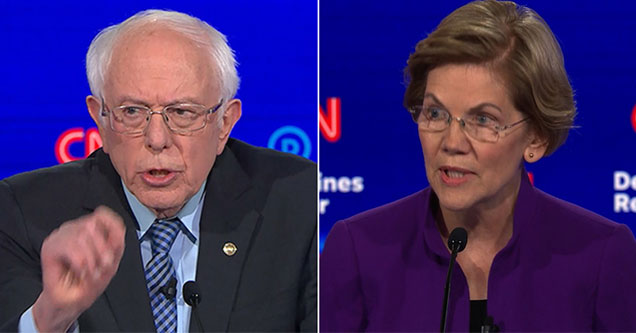 Before last nights debate CNN published an article where they claim to have sources confirming a discussion between Sanders and Warren in 2018 where Sanders supposedly told Warren in a closed door meeting that a woman would not be able to win the presidency.

Many Sanders supporters saw the story as nothing but an empty attack on a candidate who has a long and public record of supporting female candidates for political offices. Hell, in 2016 Sanders even tried to get Warren to run for president before he ran himself.

And going further back than that, there is video of Sanders in the 80s saying of course a woman could be president and that the changes needed for that to happen (at the time) were not happening fast enough.

Well, insert last nights Dem Debate where the debate hosts CNN asked Bernie Sanders why he would say such a thing.

I know were preaching to the choir here but what the ****, seriously what the hell was that garbage? I can't believe what I saw last night. Absolutely pathetic and even more proof that the voice of the people matters less than that of major private interests groups. And to top it off, she didn't even shake his hand. HAHAHA

First Warren rejected Bernie's handshake and then they appear to go at it. Steyer didn't know what to do. #DemDebate pic.twitter.com/hr8EWlI1L2

Wow, Bernie really must be a bad guy. Can you believe it? How could the man with a penis be so mean to woman with a vagina. It's unthinkable that anyone would support the man now, how could they, those sexists POS. 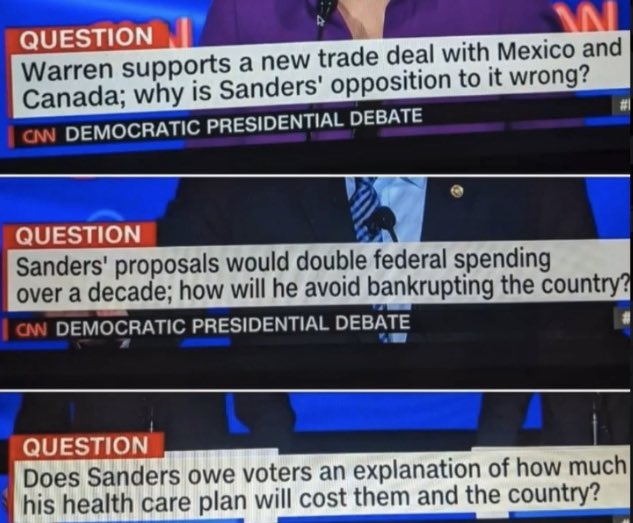 Hillary had her problems but at least she had enough BALLS to shake her opponents hand. Pathetic. 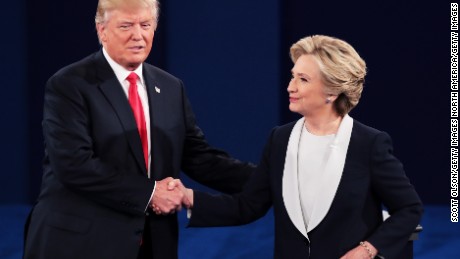 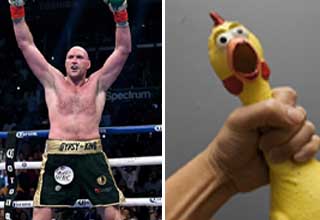