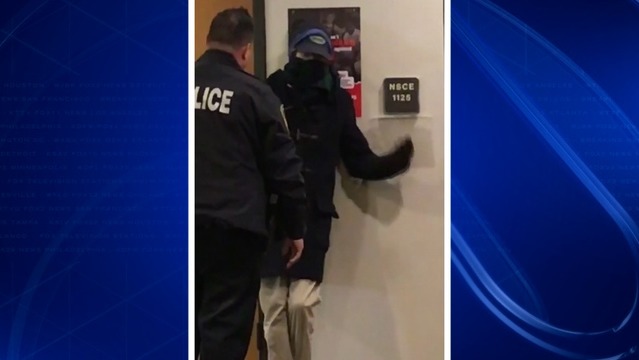 A Tarrant County College astronomy professor took the absent-minded professor shtick to the next level on Tuesday when he freaked out his entire classroom with his eccentric behavior.

According to the students' accounts, adjunct professor Daniel Mashburn walked into his astronomy class 20 minutes late and turned off the lights. He was wearing a ball cap, a toboggan, a scarf over his face, and gloves, somewhat like Bill Cosby in Ghost Dad. 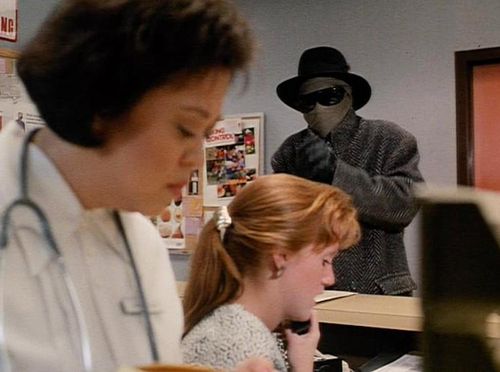 Students say the professor proceeded to mumble about the Quran and the moon and the "dark night." He generally seemed incoherent and never discussed anything astronomy-related.

“Mostly he was talking about different things of the Muslim faith,” student April McLeod told local press. “At one point he stood face to face with the board of the classroom and was just talking to the board.” 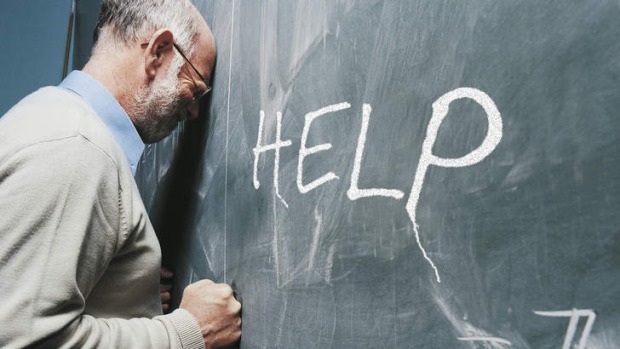 Students were alarmed by his behavior. Some thought it was a joke while others thought, "Fuck, we're going to die today," and called the police. Responding to student claims that the nutty professor kept handling something in his pocket, officers arriving to the scene searched the masked man (who remained swaddled-up throughout his entire interaction with police) but nothing was found on his person.

A local FOX News reporter, Brandon Todd, went to Mashburn's apartment building for his side of the story, but Mashburn refused to come down, preferring to only speak to them from his apartment balcony. So the reporter just shouted some questions up to his balcony. 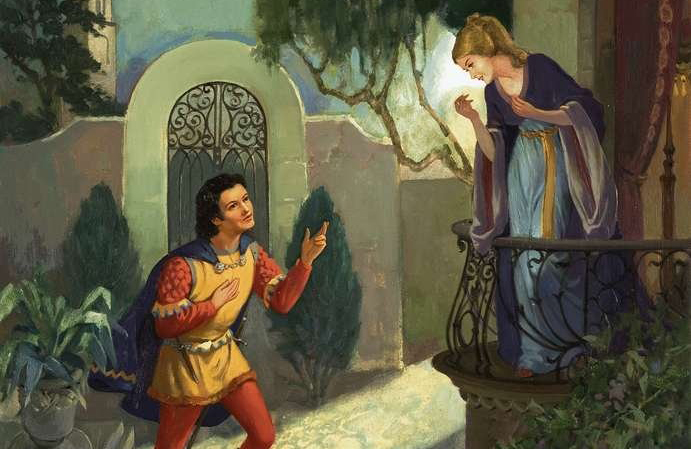 Todd: Are you aware that you scared some of those students?

Mashburn: Why should they be afraid?

Todd: Well here in America, we tend to usually show our face when we are a professor at a college. That's typically the standard.

Mashburn: Oh, yes. But I do not answer to your standard. I am not a Christian. I am not a Jew. I'm a Muslim.

Todd: When you interviewed with Tarrant County College to get this job, did you explain to them your teaching philosophy?

Todd: What do you have to say to those students who were frightened enough last night they had to call 911?

Mashburn: I do not know why they fear me. Why are they afraid? I'm a man who covers his face in his hand. I offer you nothing but the Koran a book and the universe. The universe is in my hand right here. You can look at it.

Students say they received an apology from their professor, but it also seemed incoherent and he was still yammering on about some mystical bullshit. Students have heard from TCC that they will get a new professor for their next class.