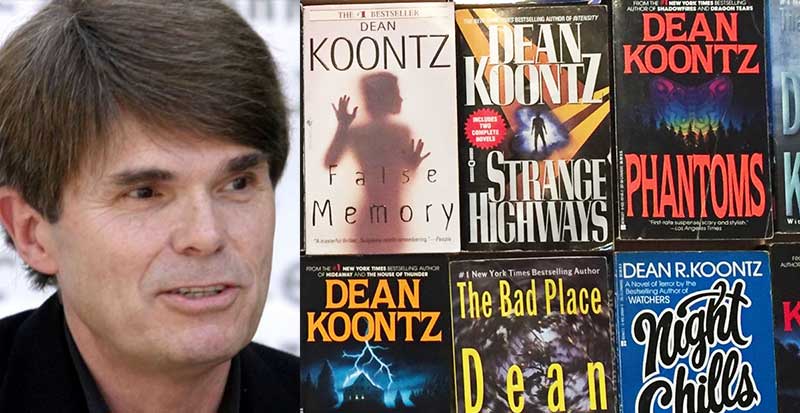 Okay, so we don't want you to panic, but WTF is going on? It seems like the world is on the brink of a global pandemic and from where we currently sit we might be in for a long and wild ride.

But if fearing global melt down isn't enough to get you worked up, this might just do the trick. Supposedly novelist Dean Koontz, predicted the Coronavirus in 1981, in his book, 'The Eye of Darkness' and were freaking the **** out ya'll. 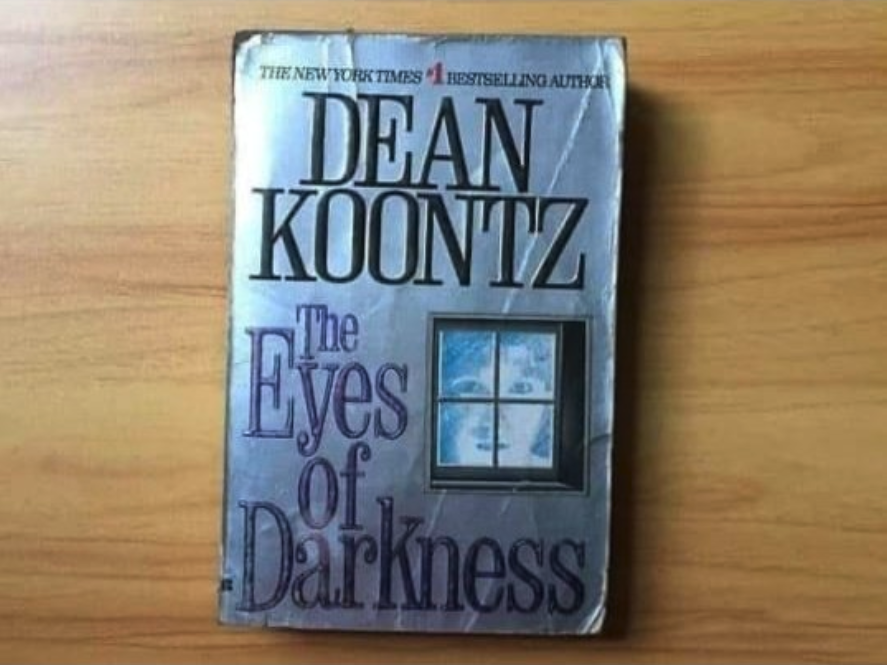 Dean Koontz wrote and published a book in 1981 titled 'The Eye of Darkness', which in he writes about a virus spreading around the world known as Wuhan - 400, which is also referred to as Gorki - 400 in other prints of the book. 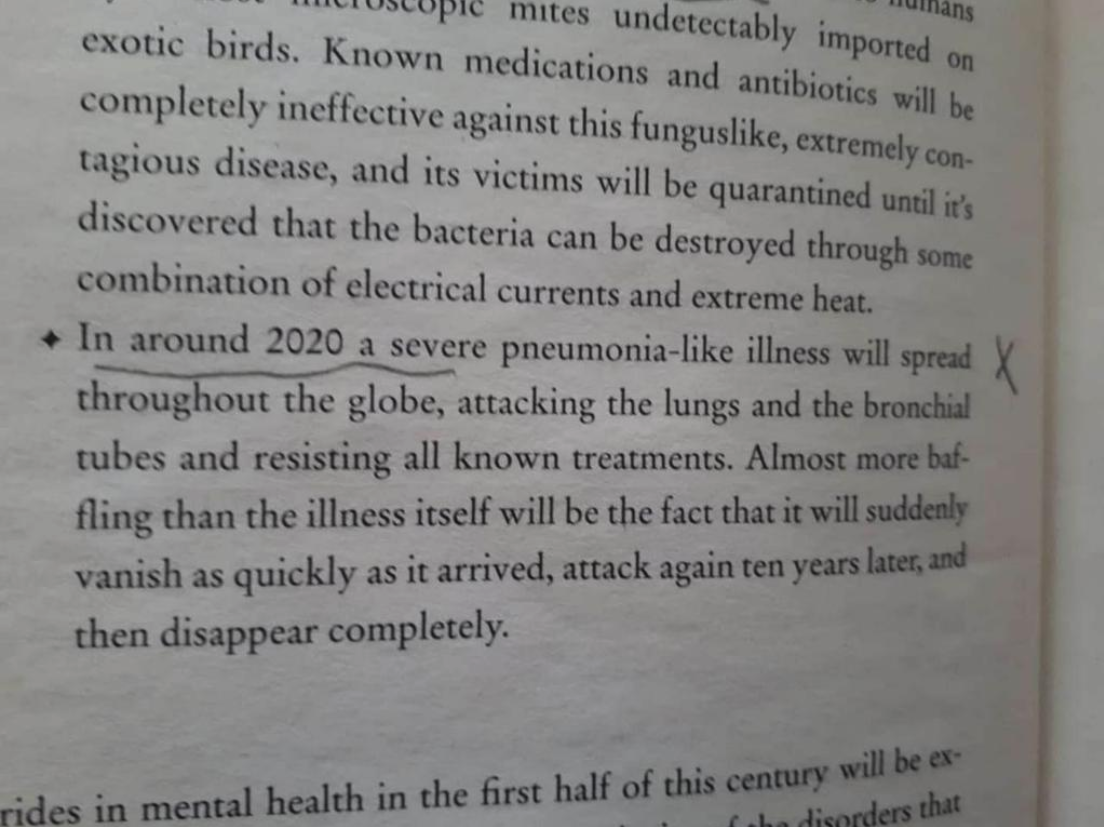 A few notable similarities are the year of the pandemic in the novel and in real life are this year '2020'. 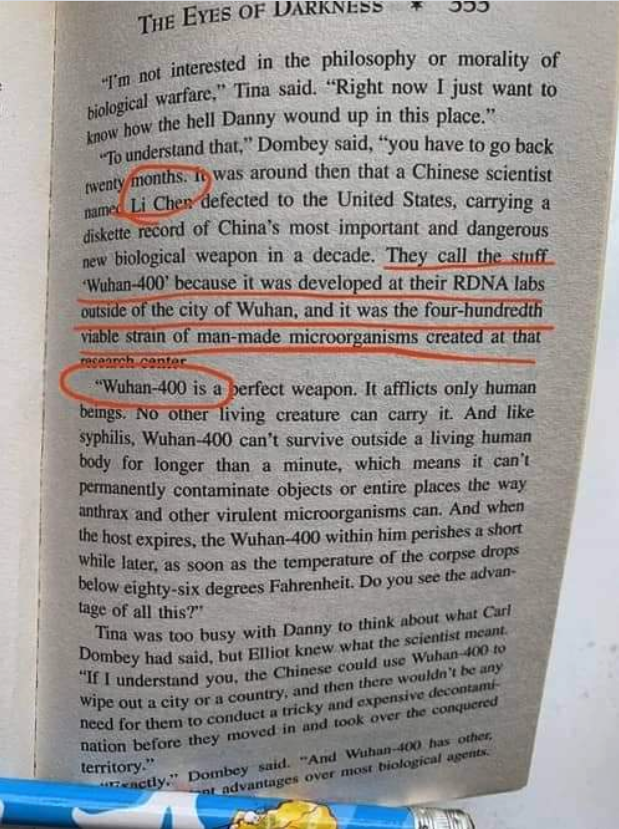 As well, this disease started in Wuhan and is called Wuhan - 400 in the novel, the same city where COVID 19 originated. The differences so far are the coronavirus isn't believed to be man-made while Wuhan 400 is. And as we said, in other prints of the book the disease was given a different name (prolly changed depending on where it was printed ie China/Russia). The below image and the above image are two versions of the same page and show the name changes. 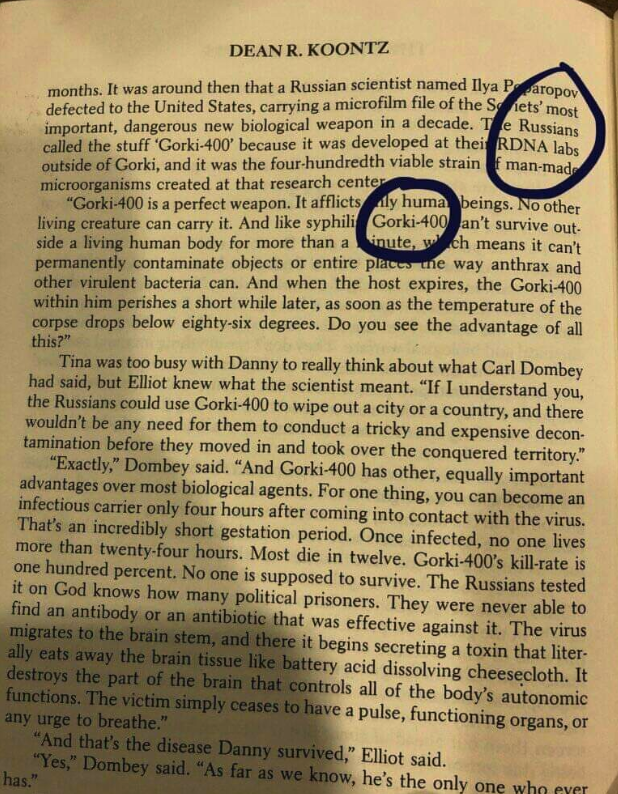 And here is another passage where Ebola is mentioned and used to say that this new disease is way worse, which it is. 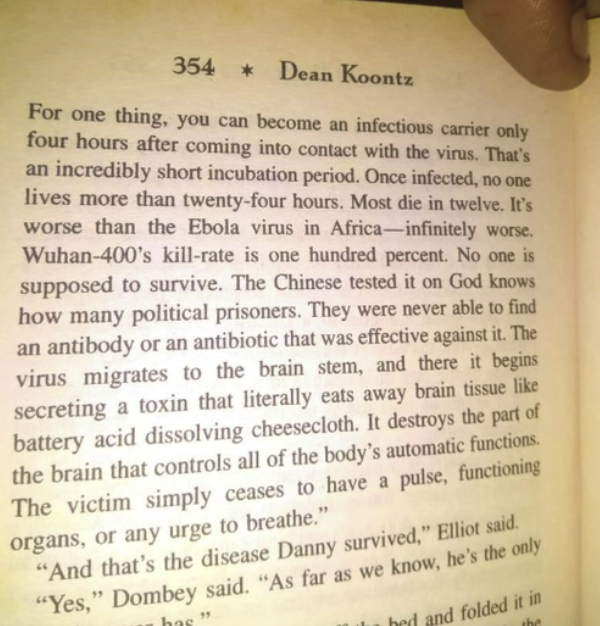 So, in conclusion, we honestly don't know exactly what to say. Are we living in a simulation? Are we doomed? Does Dean Koontz know something we don't? Were afraid to say that only time will tell, so hold on, it's going to be a wild ride. 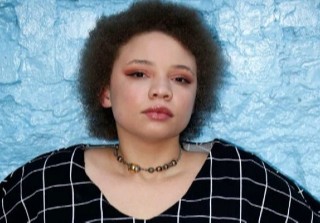