This couple’s relaxing stay at a hotel went straight down the toilet after flipping through the TV channels in their room. They were browsing stations when they stumbled upon one they weren’t at all expecting. A live-feed toilet-cam.

“There’s no way that that plays on Bravo, that’s just this blue toilet.”

Agreed. Blue Toilet would be a terrifying discovery at any hotel, or on any TV for that matter.

Out of completely understandable paranoia, they check the light above the toilet in their own bathroom to ensure it’s not their toilet that’s being surveilled. Luckily, it’s not, but as there’s an electrical outlet in the fixture and the BlueTooth camera would have to be nearby to be viewable on the TV, it’s highly likely it’s one of the rooms on the premises.

One commenter provides us with a little extra insight into how this strange feed even appeared on their television.

Reportedly, the channel was viewable from 10:30 PM to 4:30 AM before switching back to regular programming. They notified hotel management, who apparently investigated the matter with the help of police. 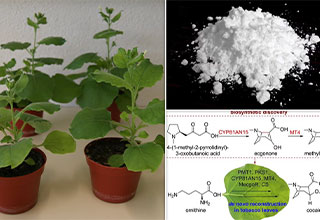