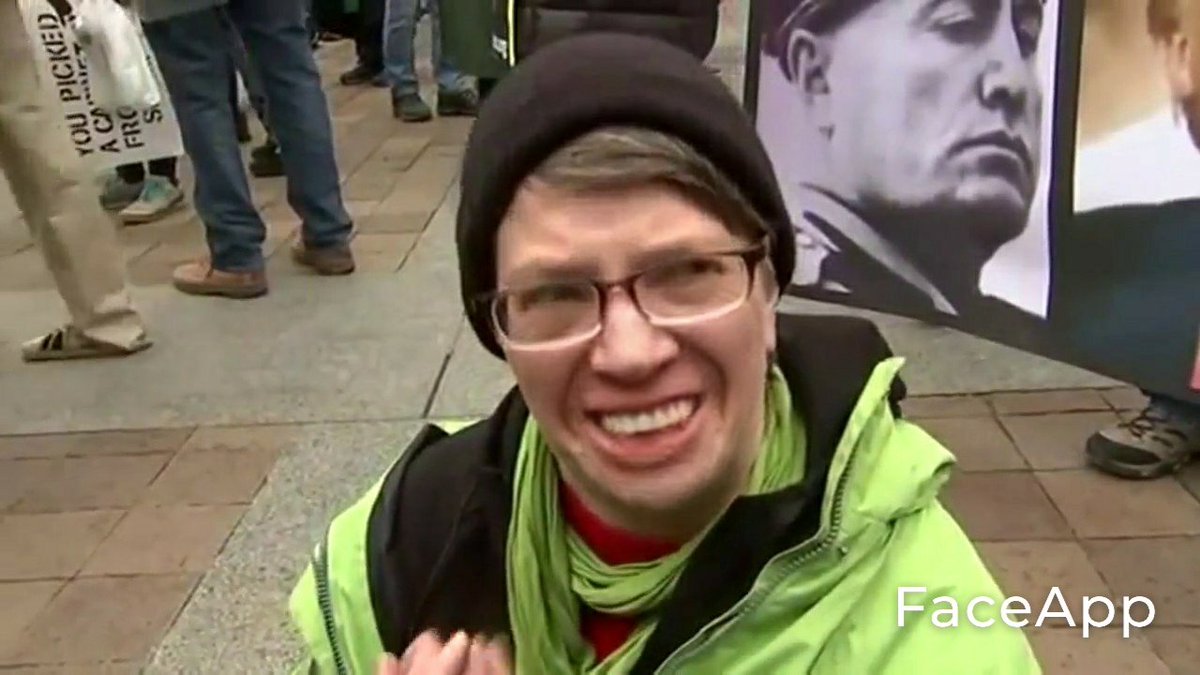 In honor of fairness and reaching across the aisle, it's only right that we extend our deepest and heartfelt gratitude of suck it losers you lost!

Feels good huh? Now get ready for four years of *checks notes* Joe Biden. When Trump won, we all remember how things went down.

Four years ago people across the country filled the streets in protest. Some crying, some marching, and yes some rioting.  Now four years and 25-thousand national guardsmen later, it would seem that the losing side has taken their loss standing up. However, this couldn't be further from the truth.  The only difference between 2021 and 2016, is one party waited until all the votes were counted before they vented their frustrations. 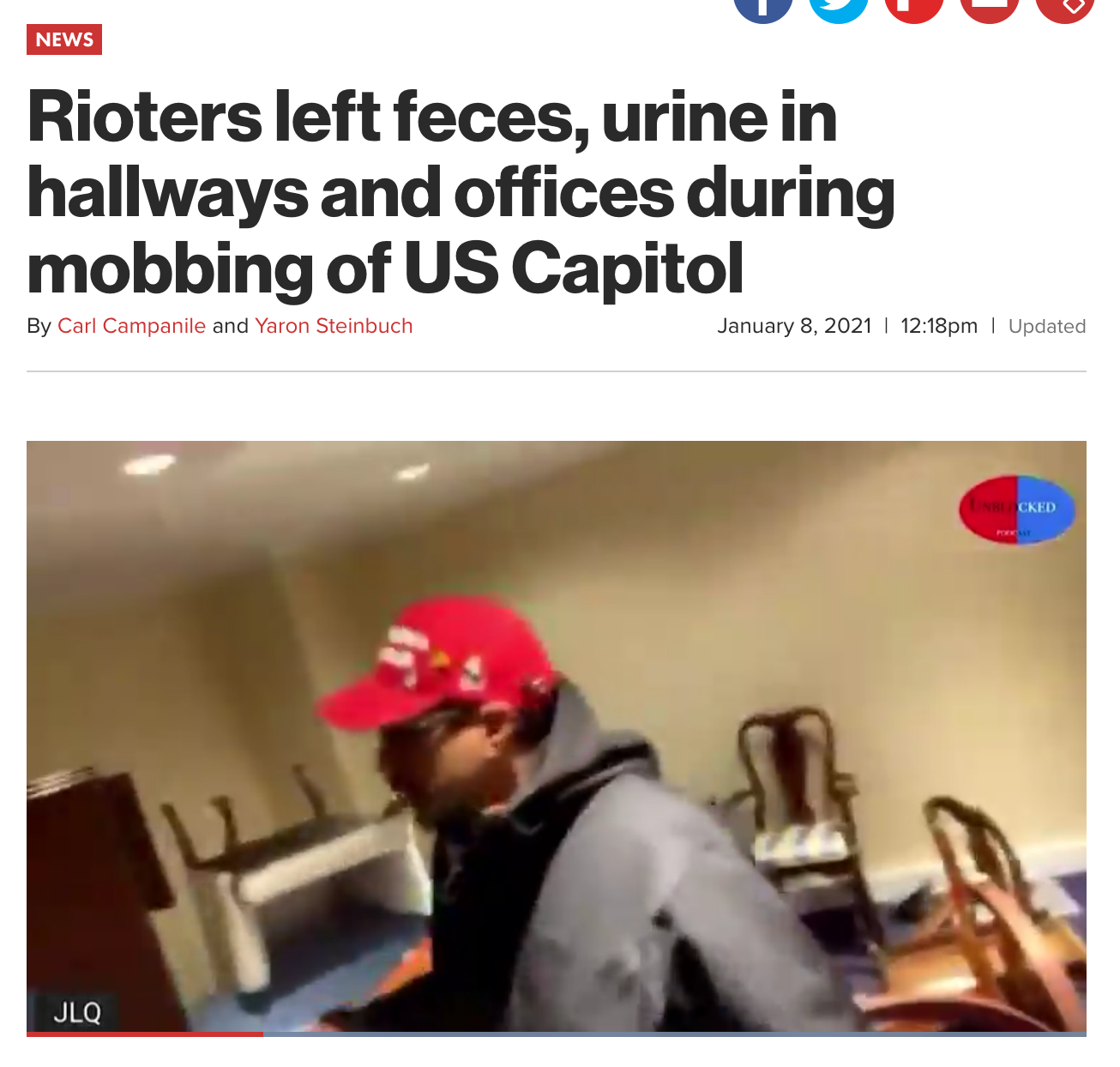 So if you came here looking for children throwing fits, you won't leave unhappy, the only difference this time around, is the outrage happened before the game was over. You don't need me to recap the events of 1/6. Instead of showing emotion (the worst thing a man can do), Republicans used logic to face their demons. 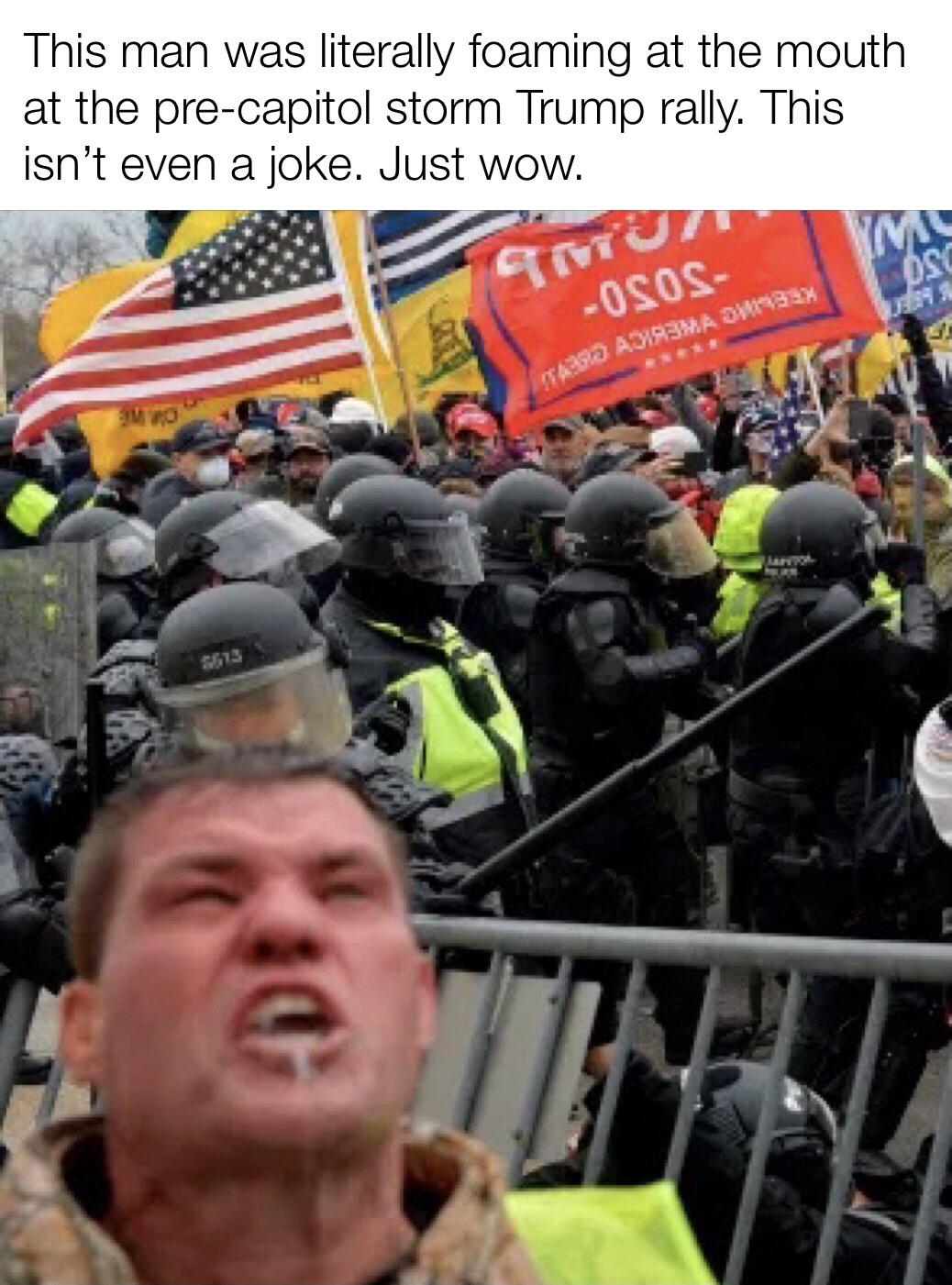 Instead of sitting on their hands and crying, Republicans got together and did something about their disappointment. They put their words, thoughts, and emotions (shhh) into action.

Yeah, so what if most of them are now in federal prison with many others coming to join them. At least they made their voices heard, at least they didn't take it sitting down. Because that's what men do, men act, no matter how ill-convinced.

So if you're feeling down about a Joe Biden presidency, remember this, it's highly improbable, but not impossible, that Trump had his face swapped with Joe Biden's, and that one day soon all Q's predictions will come true. We're not saying it's going to happen, but that you can pretend it is. 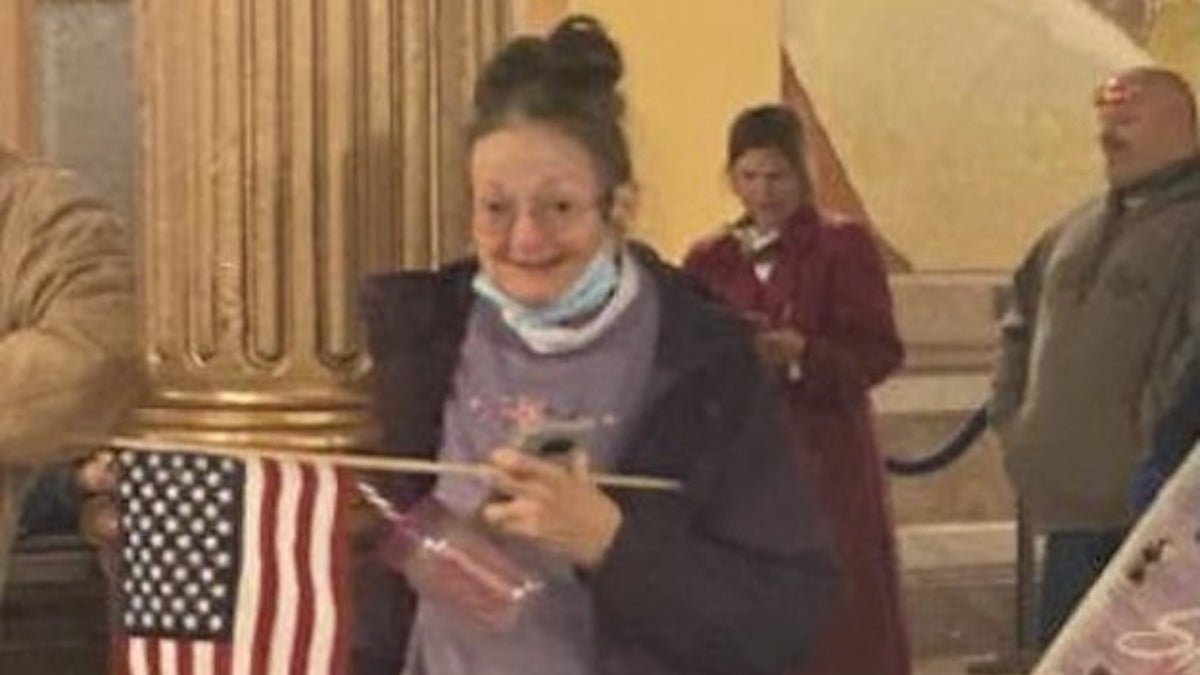 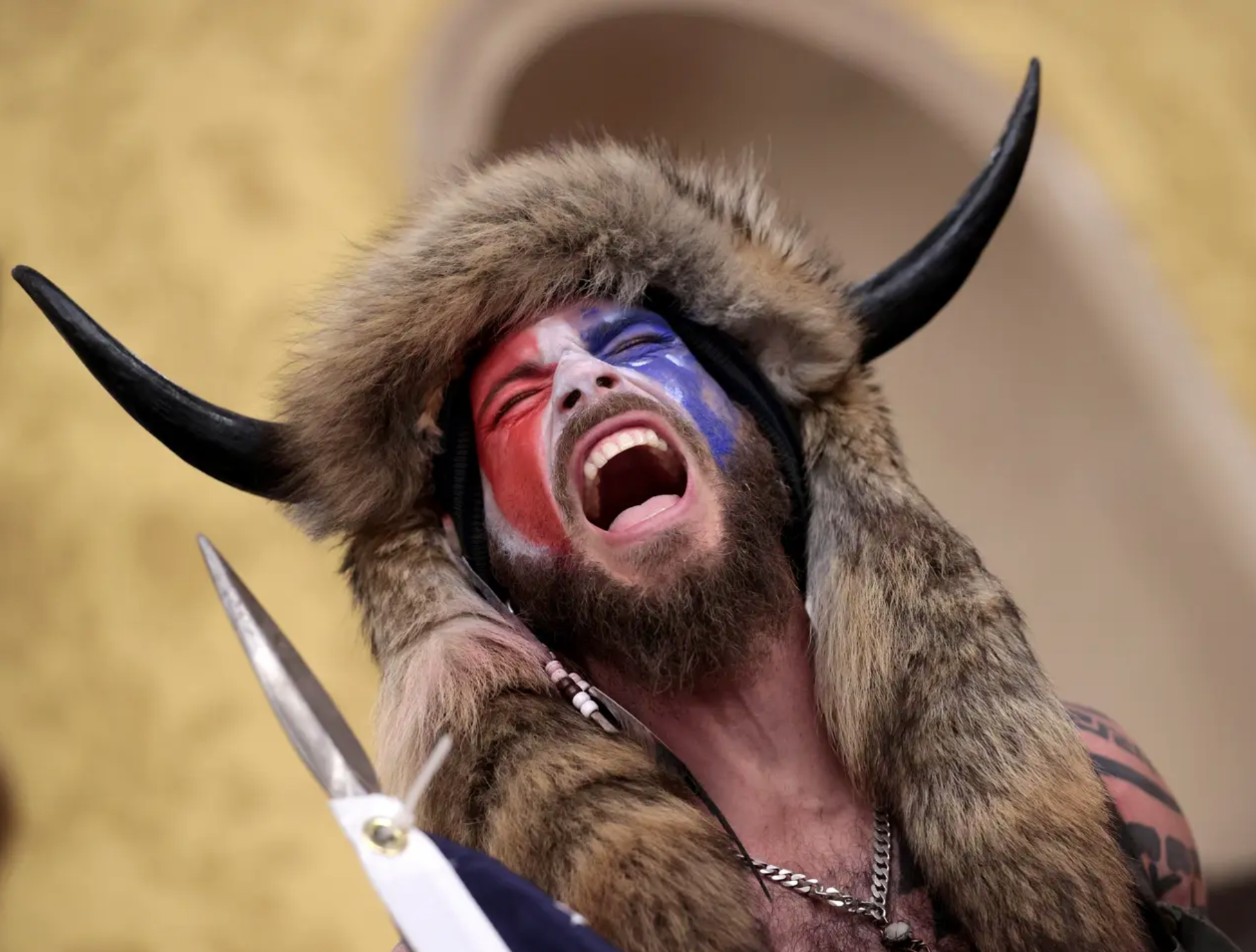 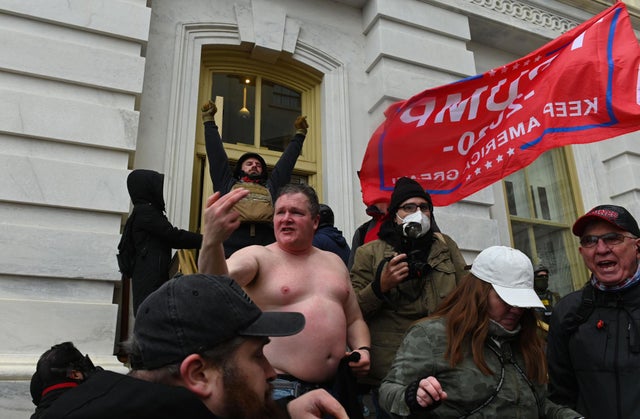 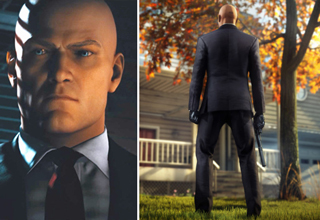