During Tuesday nights Cub's game against the Marlins, a fan flashed a symbol which has been adopted as a white power symbol and has caught himself a lifetime ban from Wrigley Field.

Am I seeing things or is this jack wagon behind Glanville flashing the white supremacy sign? @SarahSpain @BleacherNation pic.twitter.com/6p7d79vIVR

Cub's Team President Theo Epstein made the annoucement Wednesday about the incident which had gone viral.

#Cubs Theo Epstein on the fan who made the racial gesture during last nights broadcast: ⁦@cbschicago⁩ pic.twitter.com/v9xcBN4vwf

To learn more about he history of the symbol and its ties to white supremacy, check out this article over at KnowYourMeme about the "ok symbol". 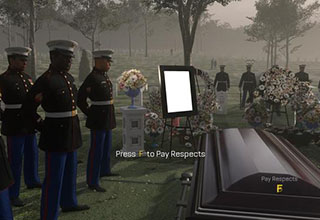 NEXT ARTICLE What is 'Press F to Pay Respects'? - Story and Memes