Show me someone who says they never wanted to stay the night in an IKEA model bedroom, and I'll show you a liar. The somewhat absurd fantasy of generations of IKEA customers has finally come true.

one of the big news stories in Aalborg last night was that 27 people were stranded in an IKEA overnight due to the blizzard pic.twitter.com/h7aXJAHPuV

After nearly a foot of snow fell in Denmark, the Aalborg IKEA staff decided it wasn't safe for its employees (and 6 customers) to leave the premises. So...SLUMBER PARTY!

Toy store employees from the shop next door also took refuge in the Aalborg IKEA, as there were plenty of mattresses, beds, and sofas to be had. 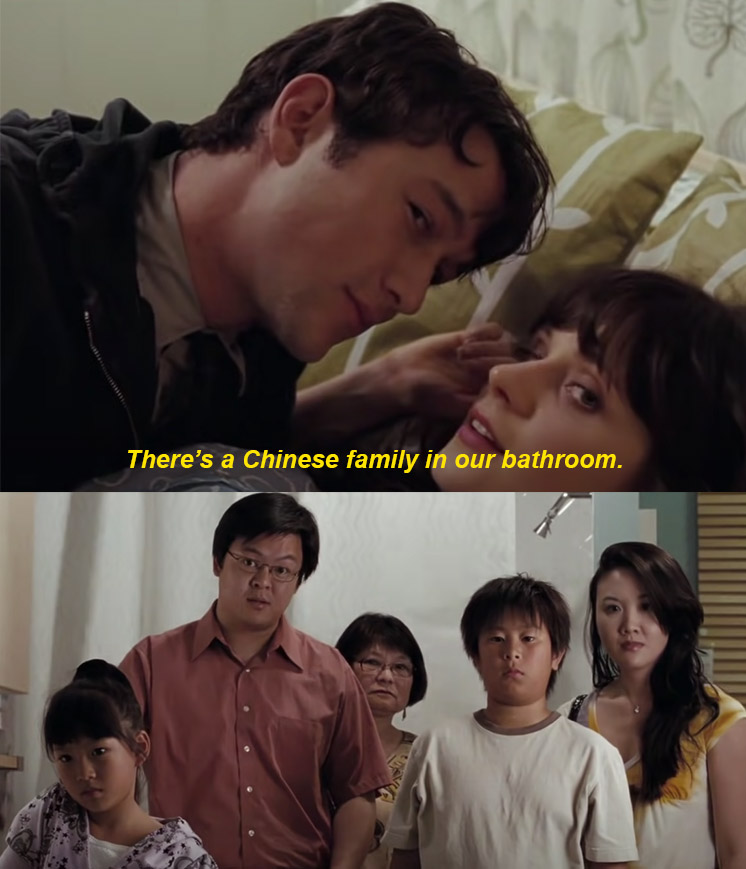 Here at eBaum's World we got to thinking (something we don't do very often.) What would be the most badass thing to do at an IKEA sleepover?

Here's what we came up with.

-Build the best pillow/blanket fort ever

-Smoke a ton of weed 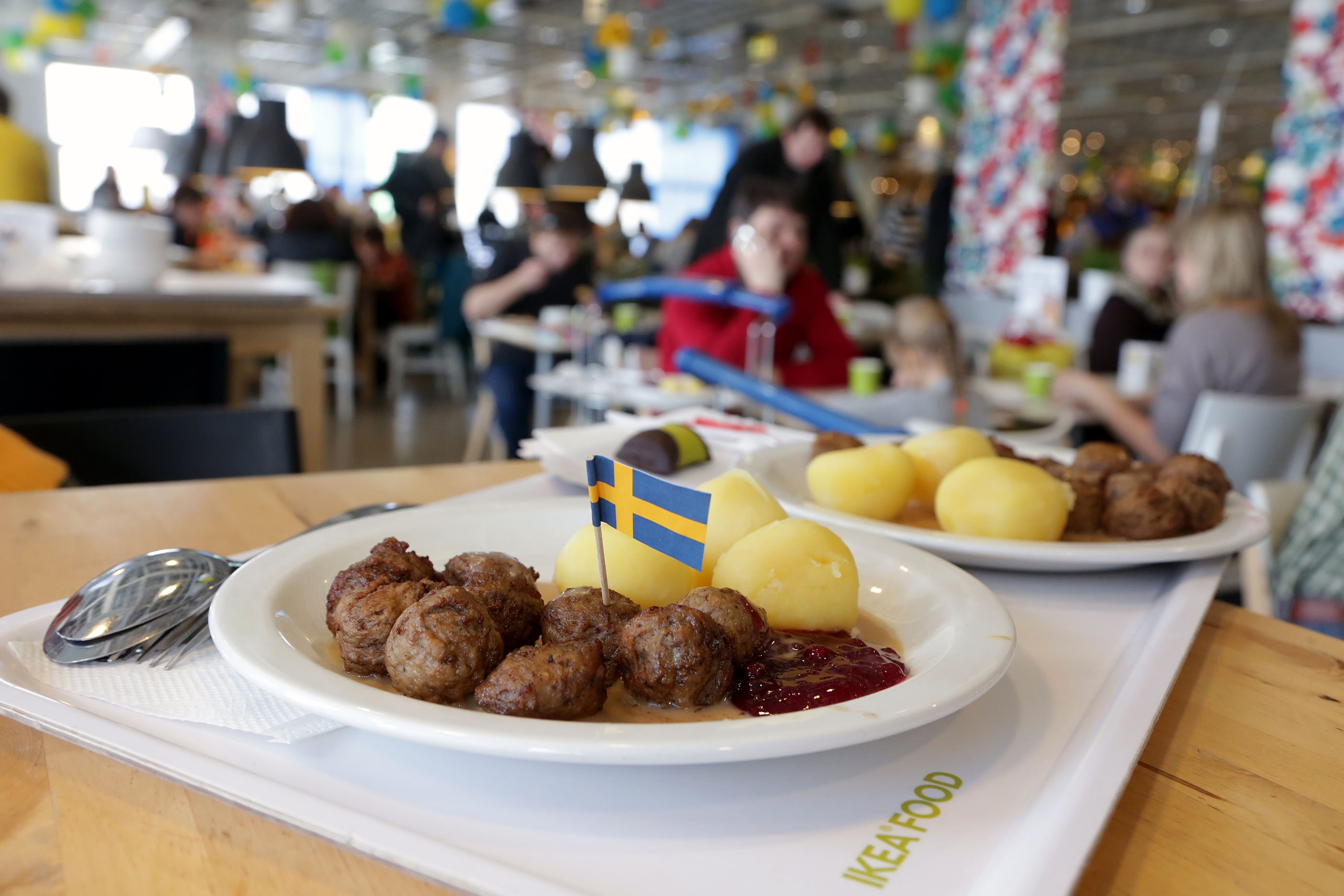 Just a few ideas if you ever find yourself living out everyone's collective dream and get to stay the night in an IKEA store. 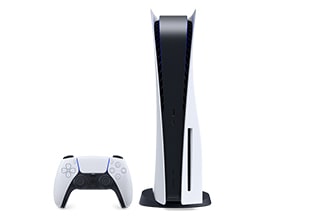 NEXT ARTICLE Man Shot While Trying to Sell His PS5