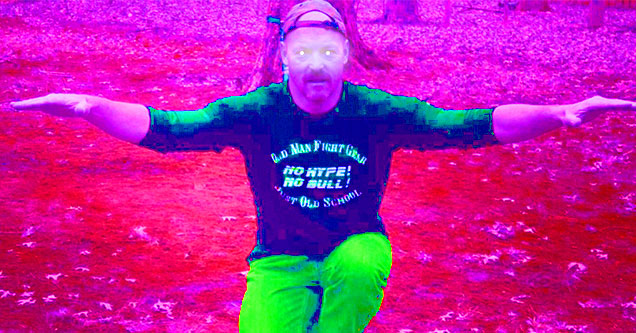 Daddy manger and hat wearer Greg Paul or as he calls himself, GP was hacked a few weeks ago by the 'Digital Gangsters'. On September 8th, GP released a video on his Instagram confirming the hack and also reaching out to the hackers with a job offer. At the time Digitial Gangsters still had access to GP's AOL account and had yet to release anything from their hack.

I THANKED MY HACKER AND I WANT TO HIRE HIM! @jakepaul @loganpaul #riseofthepauls #loganpaul #jakepaul #antibullying #slacklining #rescuedog

Well, a few days later on September, 14 Digitial Gangsters released four videos on Twitter under the account @e_lords which has since been suspended that appear to show Greg Paul having sex. 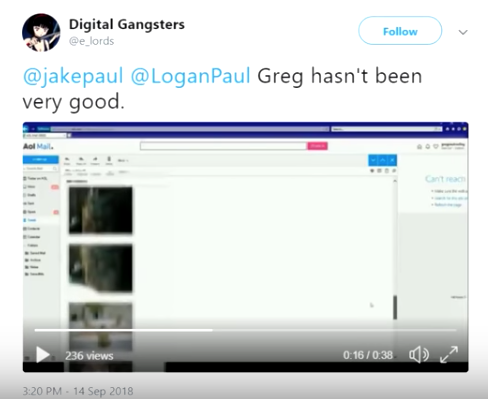 The videos have since been downloaded and shared all over the Internet. They can be found on almost all of your favorite man time sites, however, we do not suggest you go searching for them unless you want to know what this dude sounds like when he's having sex. 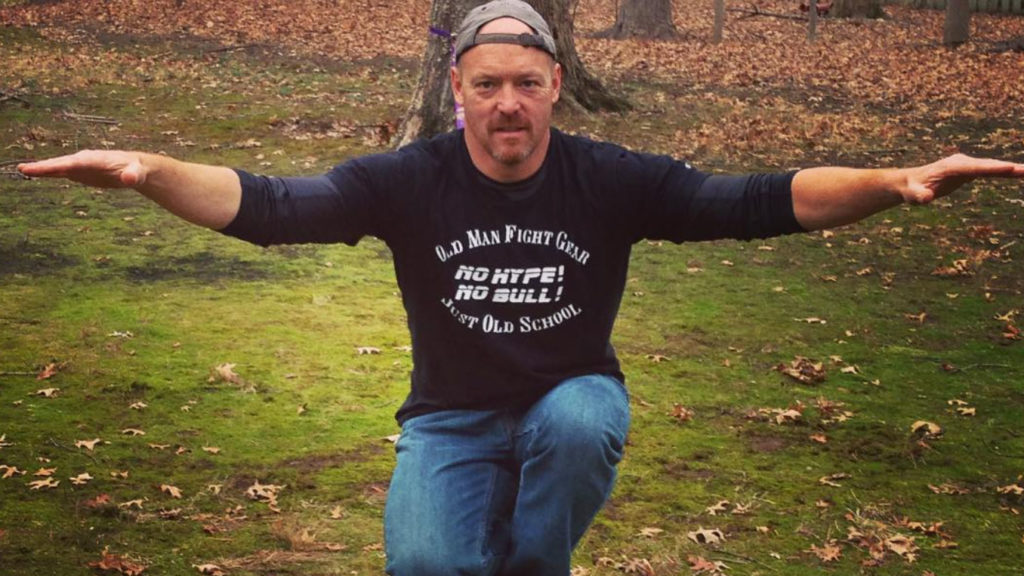 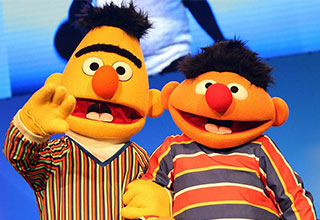