Daniel Holtzclaw was a former Oklahoma City Police officer who was accused of sexually abusing  multiple African-American women (13 in total) during a period between December 2013 and June 2014.

The incident that finally led to Holtzclaw's arrest happened around two o'clock in the morning on June 18, 2014.  After completing his shift and driving home, Holtzclaw made a traffic stop without reporting to police dispatch, running a records check on the driver, or revealing that he logged off of his patrol car computer.

Holtzclaw reacts as his sentence is being read to him.

The driver was Jannie Ligons, a 57-year-old woman who was passing through the impoverished area that Holtzclaw was targeting. Unlike other women that he had accosted, she was neither poor nor did she have a police record.

Before forcing her to perform oral sex on him, Holtzclaw made her lift her shirt and pull down her pants. She testified that she had begged him to stop and was afraid for her life. Ligons promptly filed a police report which soon led to the arrest of Daniel Holtzclaw.

Below is video of Holtzclaw being sentenced to 263 years that has been making rounds on the internet recently.

If a 263 year sentence isn't quite enough Karma for you, Holtzclaw was sentenced on his birthday, and some of his victims even gathered outside of the courthouse to sing "Happy Birthday" to him after the hearing adjourned. 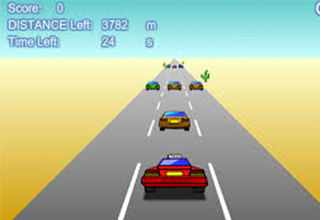