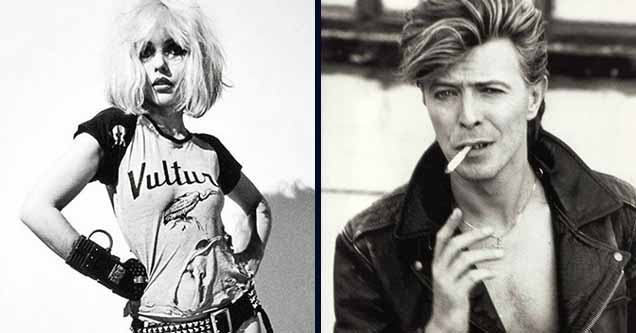 Debbie Harry just released a tell-all memoir of her wild life as frontwoman for 80s punk rock icons Blondie, and it is full of crazy stories!

Titled Face It, the book is full of interesting celebrity encounters and stories, including one about David Bowie's apparently-legendary dong. The incident occurred on Blondie's first major tour in 1977, supporting Iggy Pop as he promoted his latest record, The Idiot. Bowie, having produced Iggy's album, was part of the tour as the band's keyboard player.

Naturally, the combination of three rock 'n' roll legends of that caliber on a single tour produced plenty of partying. According to Harry, "One time David and Iggy were looking for some blow [...] Their connection in New York had suddenly died and they were out." 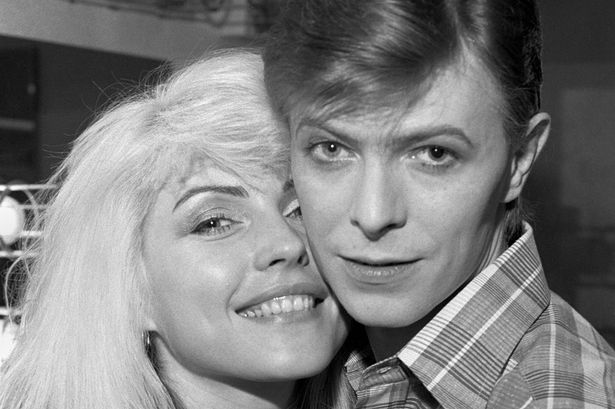 As luck would have it, Harry had a gram of the drug on her, and was happy to share it since she wasn't especially fond of it. "It made me jittery and wired and it affected my throat," she explains.

That's when things got decidedly more insane, because "after they did the blow, David pulled out his c**k as if I were the official c**k-checker or something. Since I was in an all-male band, maybe they figured I really was the c**k-check lady." Harry goes on to explain that, "David’s size was notorious, and he loved to pull it out with both men and women. It was so funny, adorable and sexy."

Suuuure it was, but when I do it everyone starts screaming and calling the police. 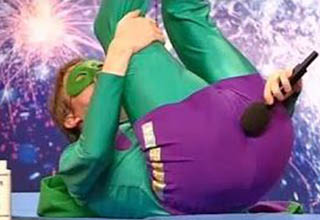 NEXT ARTICLE WAYback WHENsday: The Legend of Fart Man aka Mr. Methane