When XxxTentacion was shot and killed earlier this year, there was a near immediate divide in the internets ethos. Some celebrities sent out sentiments of respect and tributes, such as Kanye West and P-Diddy even going so far as to call him an inspiration and a "young king." 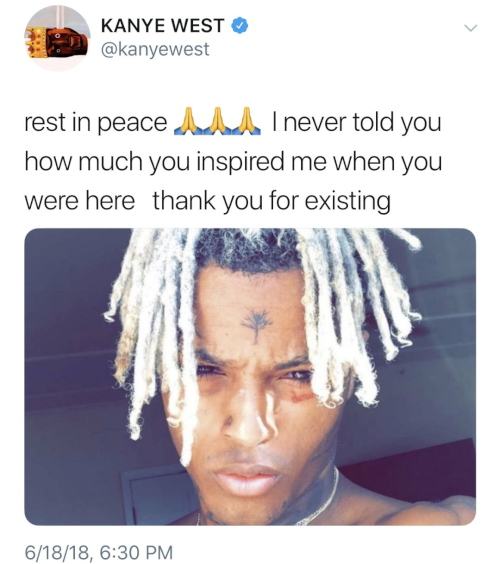 One of the most interesting people I’ve ever met. Let’s love each other while we’re alive.

While others were quick to denounce XxxTentacion, as he was awaiting trial on charges including aggravated battery of a pregnant victim, false imprisonment and witness tampering. More so, the Miami New Times has released an investigative article that implied heavily that XxxTentacion was guilty of much more violent crimes, that included disturbing allegations that he had badly beaten his former girlfriend, including extended attacks of punching and strangulation.

The internet was once again in battle, some fans adamant that XxxTentacion was not guilty and that these were false allegations others labeling him a villain.

There was little concrete evidence of his crimes, until now. The Miami-Dade County state attorney's office released a 27-minute secretly recorded tape in which the late rapper seems to confess to these crimes and more. Listen to an excerpt here.

Aside from seeming to brag about abusing his former girlfriend, XxxTentacion also refers to an incident in which he stabbed 3-8 people. On January 21, 2016, a local Florida newspaper reported that police were “searching for the person who stabbed three people during a fight in Deerfield Beach.” There is no record of anyone being charged with the stabbing, but a Broward County Sheriff’s Office report from the incident states that a witness “saw an unknown black male with tattoos on his face swinging a knife in multiple directions.” It seems like fans will have a hard time defending his actions this time. 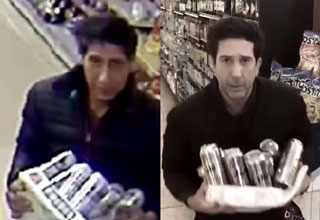