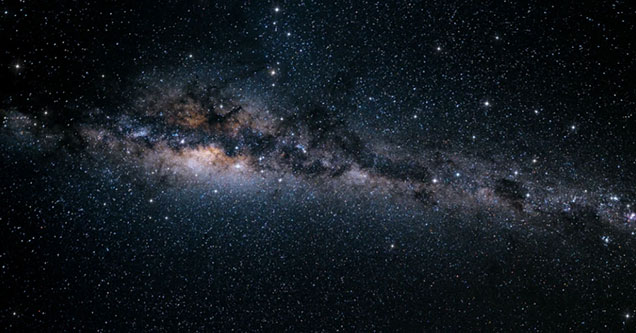 Scientists do not yet know what exactly has been sending radio bursts to Earth from a distance of 500 million light-years away, but they have observed a pattern to said signals.

Every 16 days, radio burst come from the far-off object and in total scientists have found over 100 types of these signals but only 10 or so of them seem to be repeating in some intelligent fashion.

The signals were first discovered by Astrophysicists at the Canadian Hydrogen Intensity Mapping Experiment, or CHIME in British Colombia, yet their origins remain unknown.

The cycle of bursts so far has been, one to two radio blasts per hour for four days followed by 12 days of radio silence. The pattern is as strange as the signals, which some think could be due to solar winds, in essence blocking the signals for days at a time. Duncan Lorimer, of West Virginia University in Morgantown told Science News that, “this is very significant." and “potentially (is) going to take us in an interesting direction to get to the bottom of these repeaters.”

Speculation is that the signals could be coming from a craft or planet orbiting a black-hole or star in the outer edges of our solar system, but despite the unknown origins of the signals, many scientists are ruling out 'aliens' claiming that waiting 16 days in between messages wouldn't make little sense as it would take "forever to send a message". There has been further speculation by some that the signals may be the product of a dying star, though at this time the radio signals remain a mystery. 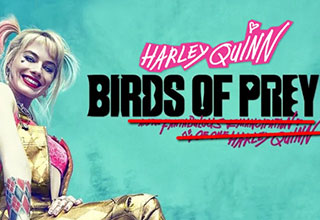