A Twitter account dedicated to furries and hacking shared an incident that occurred in what was supposed to be a secure private server building,

Breaking Mews: Just when you thought it was going to be routine Monday night 2 am server maintenance... The Venison Red Team gets past your fancy guards and biometrics.

Security was on hand because again this was supposed to be an impenetrable data center.

Update: looks like the party is getting shut down D: pic.twitter.com/5hy4xHaIwE

Update: Deer runs out of data center past cops yelling "Hack the planet!"... News at 11 pic.twitter.com/Rs34uAnwKu

If your identity gets stolen in the next few weeks, make sure it wasn't used to buy deer feed. 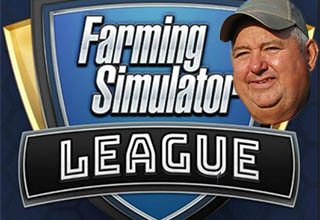