When former Microsoft and Meta exec Philip Su found himself depressed and burned out from running his software startup, he turned to what is reserved only as a last resort for thousands of Americans; taking a job as an Amazon warehouse worker.

Citing a need for physical activity and an organized schedule, Su decided to kill two birds with one stone and satisfy his burning curiosity towards mechanized workplaces, while seeing for himself what all the reports of Amazon’s horrendous work environment are really about. 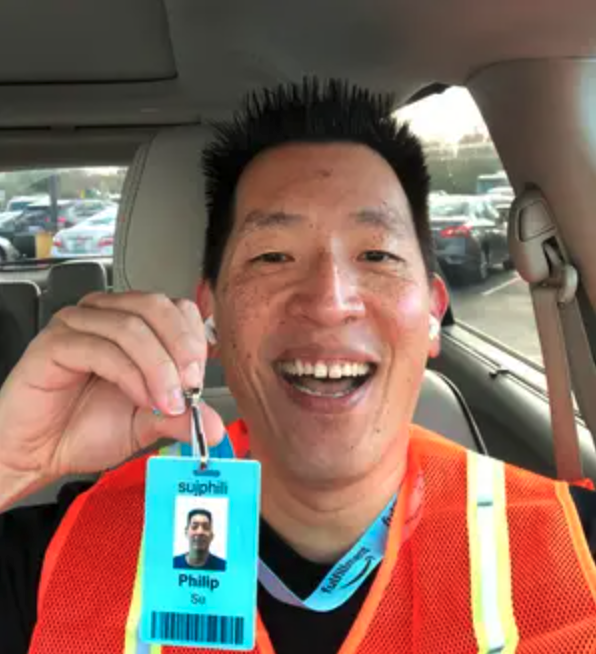 Su quickly notes differences between Amazon and other places he’s worked, contrasting an iPhone and Mac he was gifted after starting with Meta, to a sports drink and painkillers at the warehouse. He also notices clear signals of Amazon’s priorities; while Microsoft and Meta put their employees first, Amazon only cares about the packages. Workers are forced through security on their way out to prevent theft, not in, and all surfaces that could be used for sitting are covered in bright stickers demanding the contrary, even for stationary inventory logging positions.

Working during the peak season around the holidays, Su is forced into 11-hour shifts that can materialize randomly with less than a day’s notice, even over Thanksgiving. All six floor managers are gone after just a few days, with a faceless HR department all that’s left to field complaints. Following the onset of carpal tunnel syndrome, Su is left working for a week before his request for time off is processed, a request that is granted with the caveat of reduced pay. He notes that this could carry devastating consequences for a worker trying to support themselves and their families. 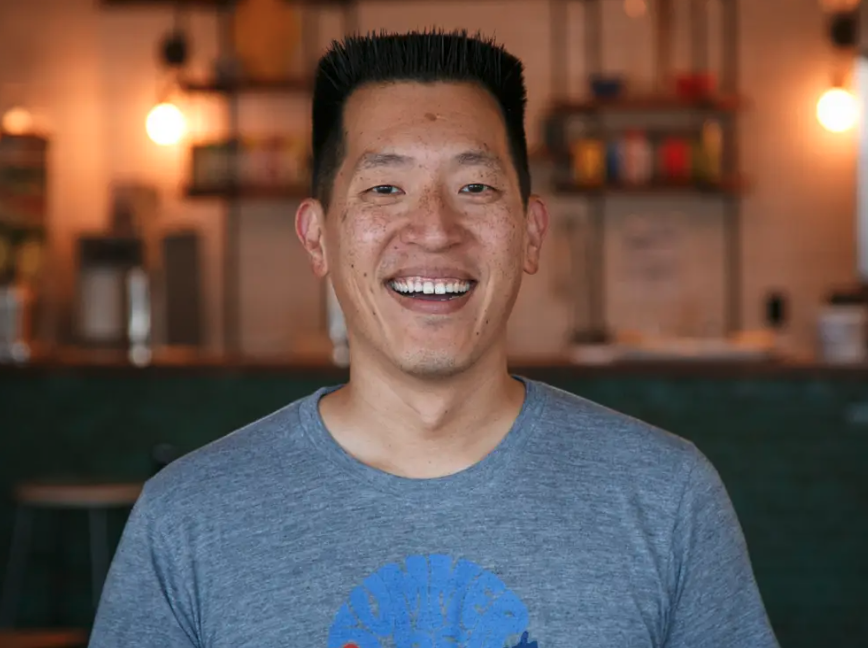 Ultimately, Su credits his experience as a critical part of helping him out of his depression, and the mindless component of the job as a key feature in allowing him to clear his thoughts and sleep at night without the pressure of work decisions following him home.

Of course, it’s hard to ignore the fact that someone who doesn’t already have gobs of money might feel markedly different about the stress levels of working for Amazon. Su recommends that everyone give it a try at some point to really understand the plight of the working American. As one of those myself, I’ll give that a hard pass. 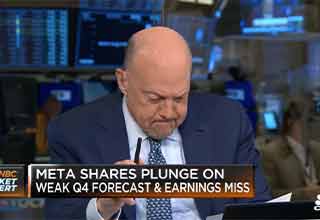