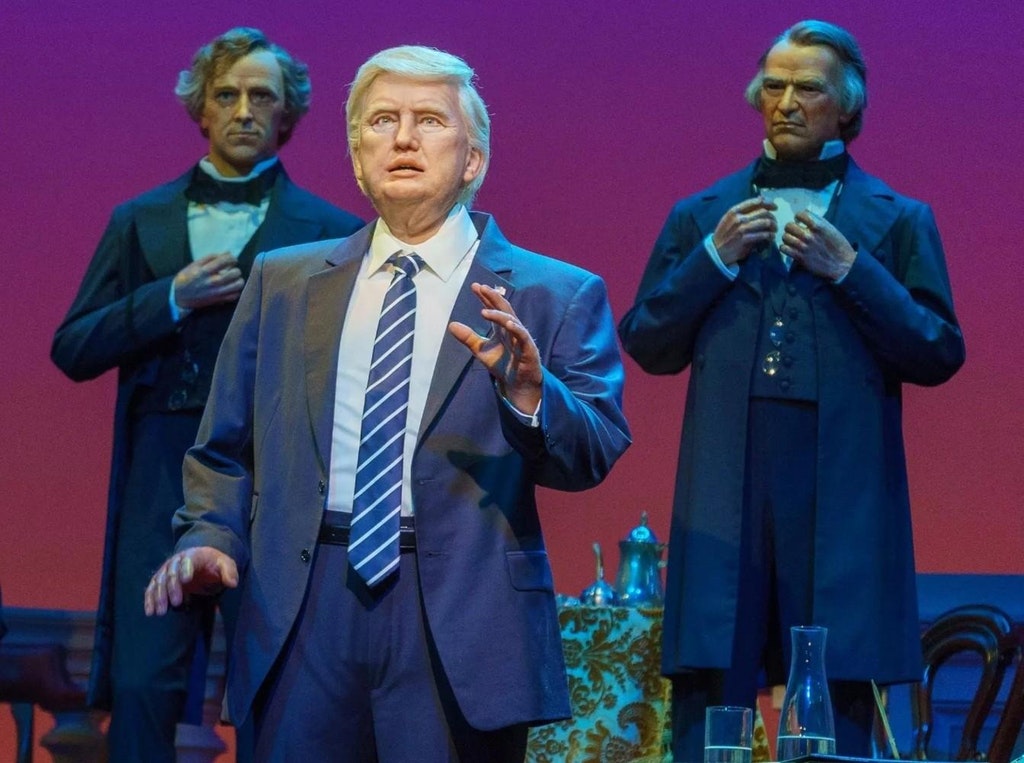 One of Disney World's least favorite showcaes just got a whole lot more interesting, or worse, depending on what your opinions are of President Trump. Disney Wolrd's 'Hall of the Presidents' recently revealed the Donald Trump animation and people are rightfully shocked by just how bad it is. 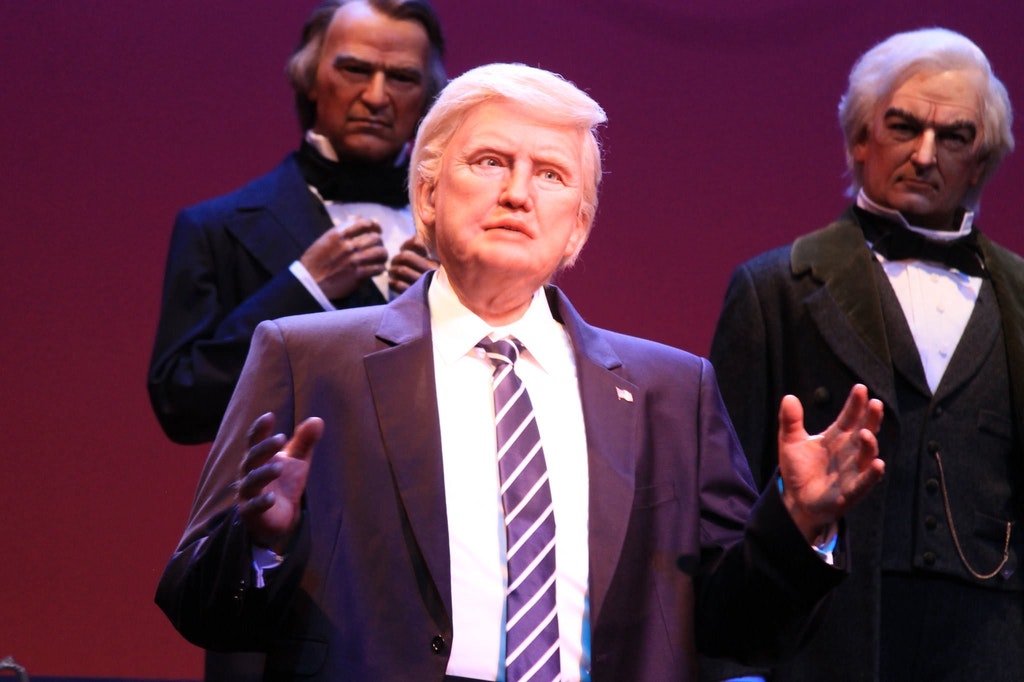 Like who in their right mind, looked at this and went, "ya, good enough'. Either the people at Disney just didn't care or they wanted to make the President look like a total fool in their 'Hall' of American Presidents. Our bets are on the later.

These animatronic statues are beyond cool and quite impressive, to say the least, and some critics are pretty upset that they did President Trump so dirty. He looks like a John Voight knockoff or a half made Hillary Clinton robot that was then later turned into one of Trump. Either way, this horrible yet hilarious Donald Trump animatronic will forever scare children and lead more and more people away from one of Disney's already overlooked showcases.

And if it's worth anything this is the only Trump robot we think belongs in the 'Hall of the Presidents'.