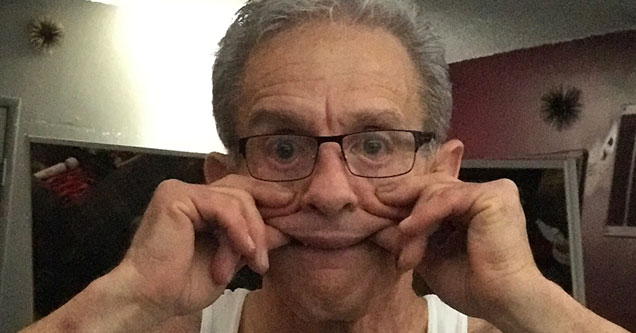 Ed Buck, the wealthy Democrat donor has finally been arrested by the LAPD after another man has died in his apartment. The total number of men to have now died while in Ed's apartment is three. Though Buck has not been yet charged with murder, the LAPD have accused him  with opperating a Drug House'.

The 37-year-old man who died while at Ed Buck's house in West Hollywood was given meth and pronounced dead last week, making this the first instance where Buck has been charged in the death of a man under his 'care'. Seriously, two other guys overdosed with Ed before, one of them a few years ago and nothing has been done up until now.

Gemmel Moore, 26, and Timothy Dean, 55 were the other two men who had previously overdosed on meth at Ed's, yet last week death of a 37-year-old man was the straw that broke the camels back.

Ed Buck has been was charged with one felony count each of battery, administering methamphetamine and maintaining a drug house. If convicted on all charges, Buck faces a possible maximum sentence of five years and eight months in state prison.

Ed Buck is transported for booking following his arrest on charges of running a drug house and giving meth to a man who overdosed last week, the 3rd man known to overdose in his WeHo apartment after 2 others died https://t.co/mDq8eefD7E pic.twitter.com/T2tM658Bxw

People say it isn't fair, but hey you don't have to sufferer the consequences of your actions when you have powerful friends like mr Buck does!

I mean were not judging, because by all means do you, but it seems like this guy was preying on gay black men in Los Angeles and had free reign to do so.

Hillary Clinton Donor Ed Buck Is Still Having Young Black Men Over to See Him at His Seedy Apartment https://t.co/pNTNZIzC0N pic.twitter.com/FhQXmMr0i8

This could be body #3 for Ed Buck. I don’t know who this young man is but what I do know and what I’ve been screaming to anyone who will listen is that Ed Buck hasn’t stopped the same behavior that resulted in two Black gay men dying of crystal meth overdoses in his house. pic.twitter.com/JYEBVtee2u

The complaint against Dem donor Ed Buck is disturbing.

He nearly killed the same man twice this month with meth injections. Two have already died at his residence. Prosecutors say he had hundreds of photos of men in "compromising" positions. https://t.co/r4AXcdN5VX 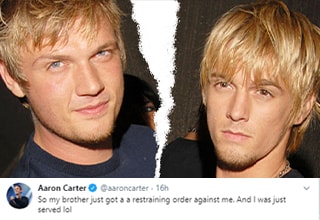