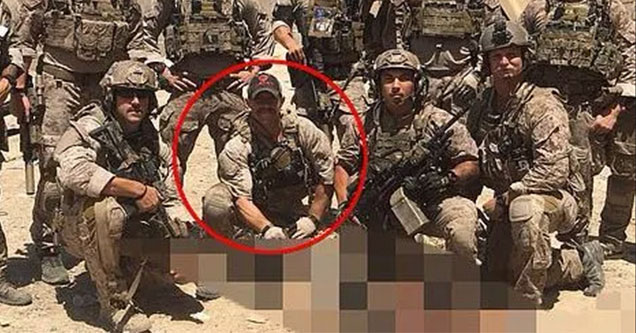 Eddie Gallagher might be the most famous Navy Seal in recent memory as he was the face of a high stakes trial into war crimes committed by him while serving in Iraq.

Gallagher was acquitted of murder charges but was convicted of posing with the teen fighter’s corpse, which would have ended in his demotion and removal from the Navy Seals. However, Trump intervened in November, reversing the planned demotion and allowed Gallagher to retire will full honors.

The case has made many headlines dude to the violent and terrible nature of Gallagher's charges and the testimonies of his Seal brothers who broke the code and spoke out against him.

Seven members of his 22-person platoon testified against him claiming that Gallagher was 'evil' and “perfectly O.K. with killing anybody that was moving,” Special Operator First Class Corey Scott told investigators.

The case itself is a testament to just how evil Gallagher was. Rarely do Navy Seals break their code and speak out against those in their ranks. So for a seven members of his platoon to speak out publicly about him in addition to filling at NCIS investigation, you know something must have been off.

One member of his platoon told investigators that he wanted out and away from Gallagher. That he believed Gallagher would purposefully exposes themselves to ISIS fighters in hopes of engaging in a fire fight, that he dead members of his platoon would bring him a Silver Star.

A quote from the NTY investigation:

"Special Operator Vriens told investigators he had wanted to confront the chief in Iraq but had worried that if he did, he would be cut from missions and no longer be present to protect other SEALs from the chief. As he spoke, he struggled to keep his composure. “I can speak up, stand my ground,” he said in the interview. “He’s just going to do this to a new guy who he can manipulate. So I was like, I’m going to be his right-hand man, so — so no one else got hurt.”

If even a fraction of what his fellow Seals claim to be true are, then there should be absolutely zero support for a man who not only wants to kill but sees his mens casualties as a notches on his own belt.

And what makes matters worse, is that now since Trump has co-signed him, Gallagher has become celebrity. Here is Gallagher meeting President Trump where he hands him a folded up ISIS flag.

Finally got to thank the President and his amazing wife by giving them a little gift from Eddie’s deployment to Mosul. #TRUMP2020 @realdonaldtrump @flotus

And so what does he do with his new found fame? Start a lifestyle brand of course! Duh! If you want to know more about that, I'm sure you can find it because we won't be sharing it here. It's pretty much what you think. Some stupid shirts, stickers and glass ware with bullets in them, sick! We hate it! 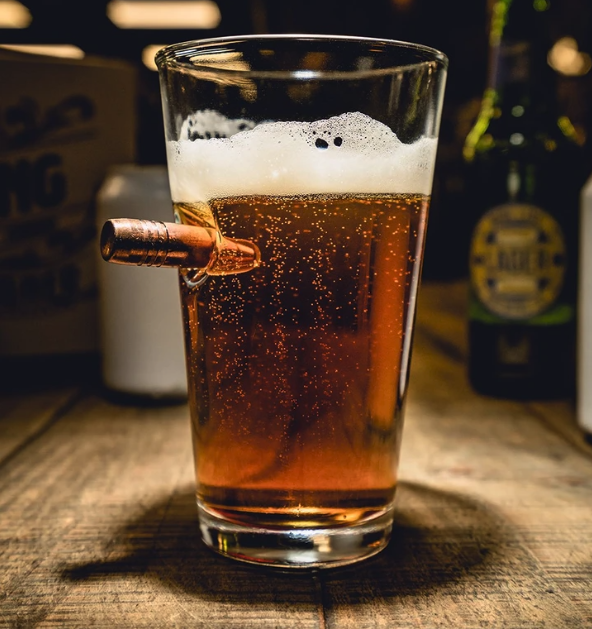 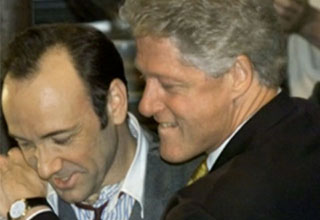 NEXT ARTICLE A Third Kevin Spacey Accuser Has Died