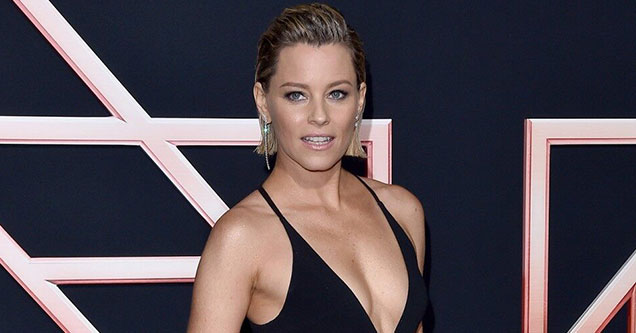 Happy International Men's day ya'll, sorry to ruin the party but we should all feel very bad that we didn't spend our hard-earned money on the reboot of "Charlie's Angels".

Elizabeth Banks, the films writer, director and producer has been pretty outspoken about her new film and it reception with audiences. Charlie's Angels debuted this past weekend and brought in a lowly 8.6 million in domestic box office sales in what is unanimously being called a major flop.

Well, if you’re going to have a flop, make sure your name is on it at least 4x. I’m proud of #CharliesAngels and happy it’s in the world.

The film's budget was 50 million dollars and with total international sales coming in around the 20 million dollar mark, someone has to take the blame, and it won't be Elizabeth Banks, no sir.

Banks when talking about her film said this to the Sun in regards to the tastes of men, who she saw as hurting the movies numbers, "look, people have to buy tickets to this movie, too. This movie has to make money. If this movie doesn’t make money it reinforces a stereotype in Hollywood that men don’t go see women do action movies."

Meanwhile we're ... not exactly sure what Elizabeth Banks is talking about. pic.twitter.com/M3Da6e9nrY

Her statements are not only laughable, they're cheap and misguided. People online were quick to point out just how wrong she is, propping up films such as 'Wonder Woman' and 'Captain Marvel' both of which brought in over a BILLION at the box office, both female lead action movies, but to acknowledge that would make sense. But that's exactly what she did say, and I'm paraphrasing, that 'those movies exist within the male genre of comic book films, which already have male fans'. Or something to that degree.

The funniest part of this whole drama is that Charlie's Angels in a reboot of a successful franchise, which in the past made millions of dollars in box office sales. The original film featuring Lucy Liu, Cameron Diaz and Drew Berrymore, was not only profitable, it was good. Which brings us to our final point.

Blaming the low box offices numbers of your big Hollywood budgeted film takes all the attention away from the product, which based on sales, was not very good. So just own it, don't try and blame the tastes of men for your movie flopping, because if we're being honest, not many women wanted to go see the film either.

I mean, for christ's sake, look at this picture and tell me if you believe any of these women knows how to fight. 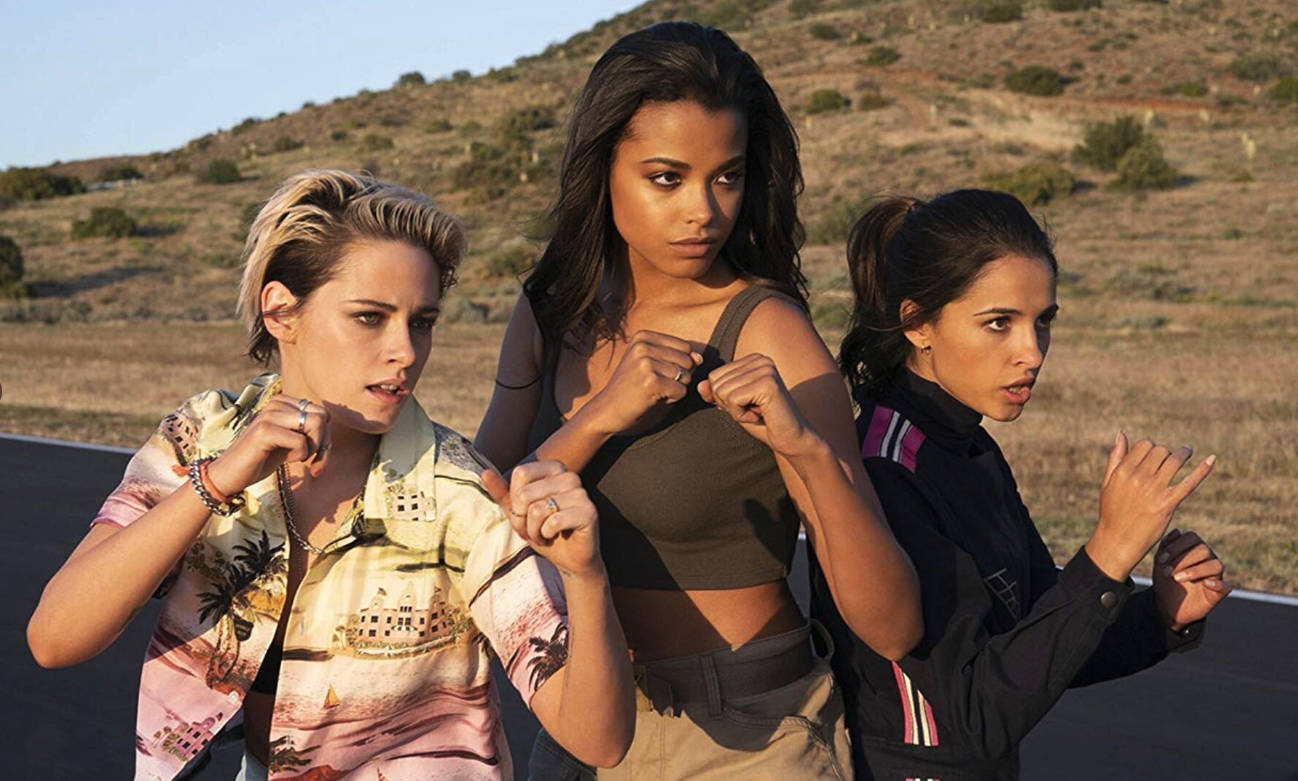 As a strong female, I also didn't want to see #CharliesAngels These regurgitated movies are cash grabs to inflate the ego of actors. They're the hung over movies you watch Sundays. It's a matter of quality not equality. #ElizabethBanks pic.twitter.com/WqdPXeIIna 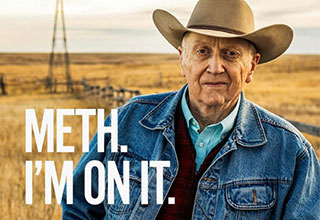 NEXT ARTICLE South Dakota Is High On Meth