Earlier today Elon Musk posted our first glimpse at what will be SpaceX's first spacesuit to his instagram account, teasing that more photos and details will be coming in the next few days.

Here's what he said:

First picture of SpaceX spacesuit. More in days to follow. Worth noting that this actually works (not a mockup). Already tested to double vacuum pressure. Was incredibly hard to balance esthetics and function. Easy to do either separately. 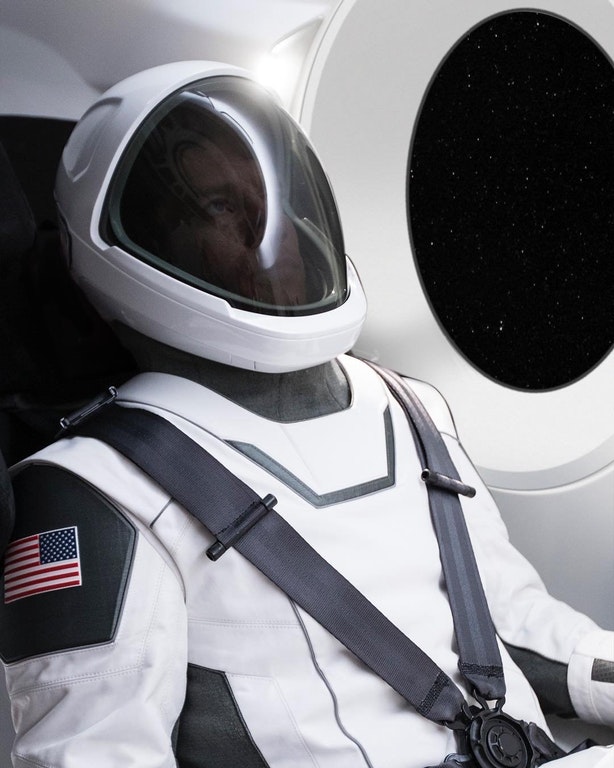 This looks incredibly similar to photos that appeared in a Reddit post last year with the title: SpaceX suits look like they come straight from a scifi movie. 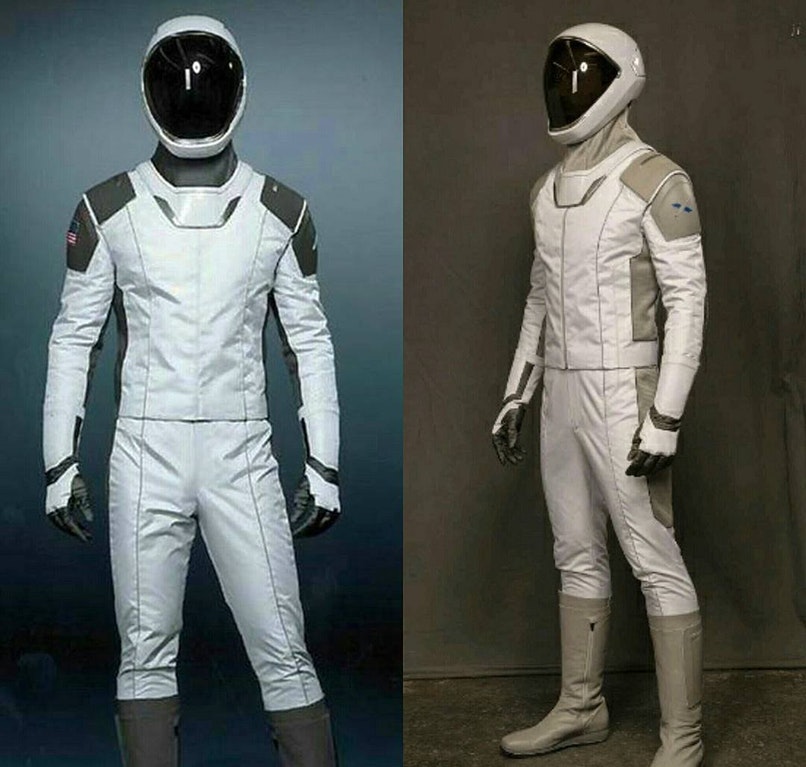 According to The Verge:

Musk didn’t specify, but the SpaceX suits are meant to be worn by astronauts when riding inside the company’s Dragon Capsule. They’re pressure suits, so they’re not meant for spacewalks, but are worn by astronauts during transport in case the capsule depressurizes. The suits will be worn by NASA astronauts for the commercial crew program when SpaceX starts launching people to and from the International Space Station. In January, Boeing revealed its own spacesuit design that astronauts will wear on route to the ISS.

Of course the new SpaceX suit is drawing comparison to Daftpunk's suits.

Frankly, I'm excited to see what comes out over the next few days. Elon Musk has often been considered the world's real life Tony Stark, and he does seem to be the man who is going to be responsible for getting us to Mars and beyond. 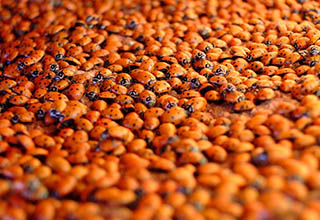 NEXT ARTICLE A Biblical 80-Mile-Wide Swarm of Ladybugs Was Tracked Flying Over California WTF!