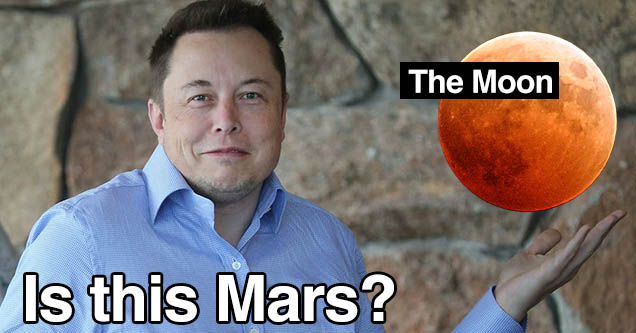 Yesterday, space boi Elon Musk tweeted out an image of the Blood Moon along with a sign that said "Occupy Mars." Obviously, he meant to post a photo of Mars instead. Twitter was quick to roast him because, you know,  this is the kind of stuff you would assume he has down by now.

1. That's the moon
2. If Occupy had gotten it's way, if the spirit of Occupy had succeeded, you'd be first in the Guillotine Line my dude
3. LMAO

Elon didn't seem to mind, however, and was quick to brush it off. 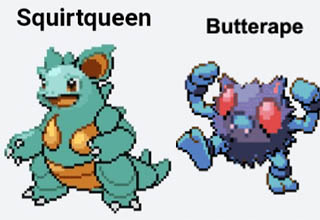