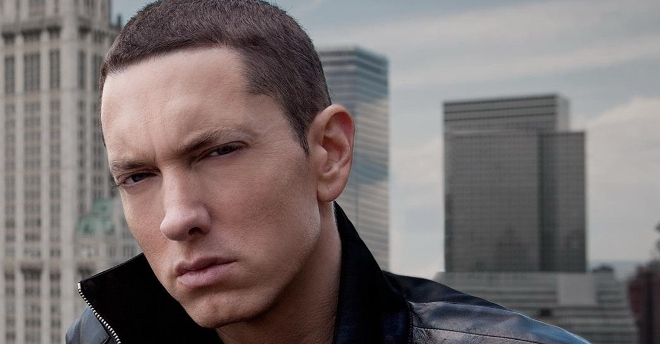 Rap bad boy and the self-proclaimed 'God of Rap' is finally too old and out of touch to be cool. Last year Eminem dropped a cypher dissing Donald Trump, which many people thought was amazing, but mostly because they purely hate Trump. However, Eminem recently released a surprise album and the signs of old age and adult envy are clearly showing.

If you haven't heard the album we suggest you skip it and just watch the video below. They're the same thing. 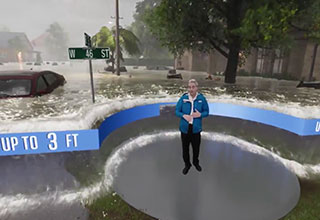