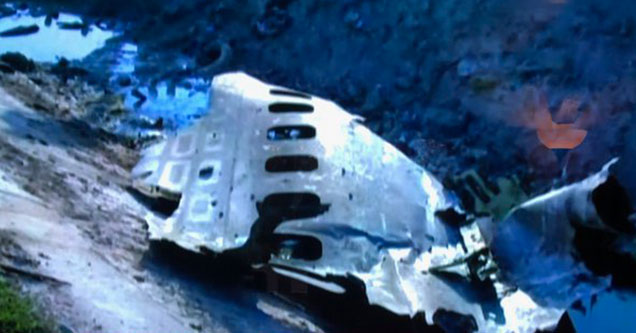 It has been confirmed that last night a Boeing 737 flying from Tehran to Kiev Ukraine crashed just minutes after take-off from Iran's Imam Khomeini International Airport. All passengers on board the flight have also been reported dead, which included 82 Iranians, 63 Canadians, 11 Ukrainians, 10 Swedes, 4 Afghans, 3 Germans and 3 British nationals.

This is very devastating. May the souls of the departed Rest In Peace. #ukraineplanecrash pic.twitter.com/SzTg5wWpXl

As of now, the official report states the plane crashed due to "technical issues", though these reports have not yet been confirmed. And according to many sources, Iran is supposedly refusing to hand over the in flight recorder and blackbox to Boeing for further investigation.

This may change in the coming hours and days, but if Iran does indeed keep the blackbox, their reports of 'mechanical failures' will hold little water as they cannot be confirmed.

Though it isn't the best time to make speculation about the crash, that hasn't stopped many people online from combing through photos looking for clues as to what caused the older model 737 to fall from the sky.

If you remember back in March of 2019 when two Boeing 737 Max airplanes crashed, Boeing took the new modeled jets out of circulation. This was not one of those jets.

Earlier this morning, an official Ukrainian statement posted online claimed 'mechanical failures' were responsible for the plane crash but that statement has since been deleted. This story will be updated as more information becomes available.

CGTN on the scene: debris is seen following #ukraineplanecrash that killed all 176 on board, including 15 children and one infant according to the Iran Civil Aviation Organization; CMG reporter on the scene said children's clothing and toys can be seen https://t.co/OL2LYiaIqN pic.twitter.com/ierQfgokB0 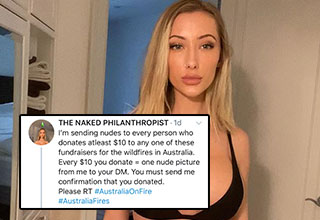 NEXT ARTICLE The Naked Philanthropist Has Been Banned From Instagram