Another week, another Ezra Miller news story. This time, DC’s The Flash star is apparently housing a mother and her three young children on a farm in Vermont, where the actor allegedly has a weed farm, as well as an abundance of firearms.

The child’s father has accused Miller of housing the children in an unsafe environment, with reporting from the Rolling Stone seemingly supporting this. Apparently there are multiple high powered firearms laying openly around the house, and the youngest one-year-old child placed a loose bullet in her mouth. Rolling Stone also reports frequent smoking of marijuana around the family.

The mother of the children praises Miller however, saying that the actor has helped her find a safe place from her “violent and abusive” ex, and that the farm has been a positive place for the family. 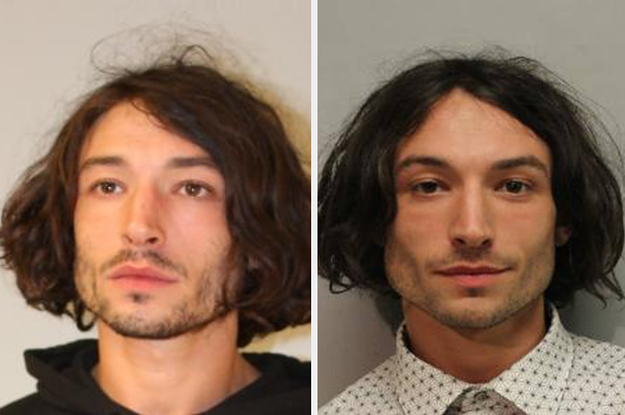 It is no secret that Ezra Miller has been in the news for all the wrong reasons recently, with multiple arrests in Hawaii, and most recently accusations of grooming and manipulating Tokata Iron Eyes, with a protective order to boot. But is it possible that in this case, perhaps Miller is doing a good thing? If the reporting is true, then conditions within the farm can definitely be improved for the children, but if you want to believe the mother, perhaps “The Flash” might just be doing something heroic for a change. 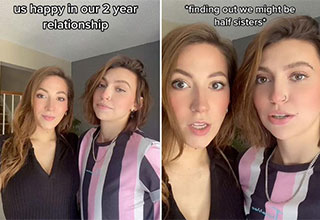