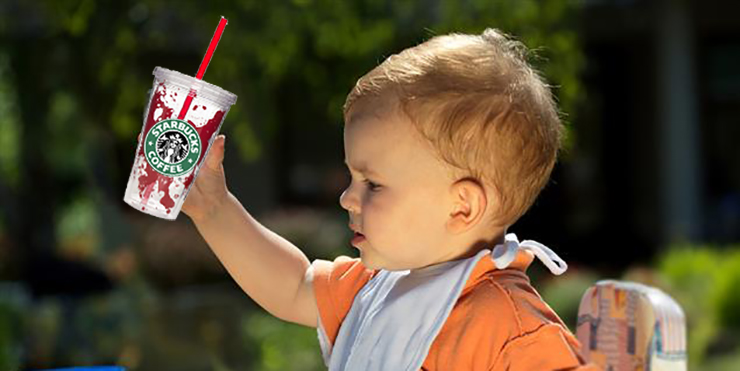 A family is suing Starbucks with the claim that they were served and subsequently drank human blood. A mother and 2-year-old child allegedly both had been served cups that appeared to be stained with blood and had a strong “metallic smell.”

“Once we drank it, then we could see on the inside of the rim that there was blood,” Amanda Vice told KTLA. “She [her daughter] was licking the whipped cream where it had been sitting on top.”

The family’s lawsuit claims that Starbucks knew that an employee had been bleeding, but didn’t adequately keep the worker away from customers’ drinks. While the family doesn’t seem to be concerned with serving a 2-year-old child coffee and processed sugar, they are definitely worried about it developing a thirst for blood. That habit dies hard.

Blood tests administered to the family indicated that no diseases were transmitted, although final tests will be conducted in several months, likely to check for traces of vampiric DNA.

Starbucks initially offered them a thousand bucks to each family member and free coffee for a week, but they thought it wasn’t enough for the trauma experienced watching their child lick bloody whipped cream like a maniacal psychopath.

Do you think espresso tastes like pennies or only if your barista bleeds into it? Comment below. 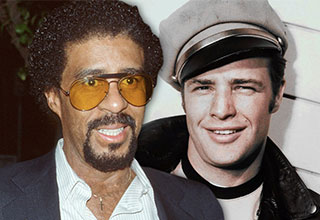