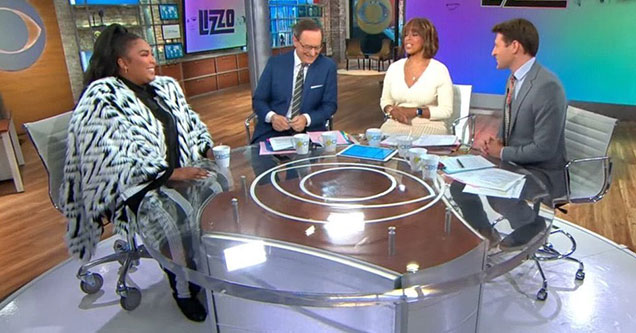 Jillian Michaels is a celebrity fitness and life coach, who recently guest starred on BuzzFeed's morning talk show AM2DM, where she said some things that rub Lizzo's fans the wrong way.

Michaels tries to preach caution in regards to 'celebrating' Lizzo's body, which if you follow pop culture, you know has been one of the big attracters of her persona. The quote which set people off reads as follows, "Why are we celebrating her body? Why does it matter? Why aren't we celebrating her music? 'Cause it isn't gonna be awesome if she gets diabetes."

To which, many people took great offense. 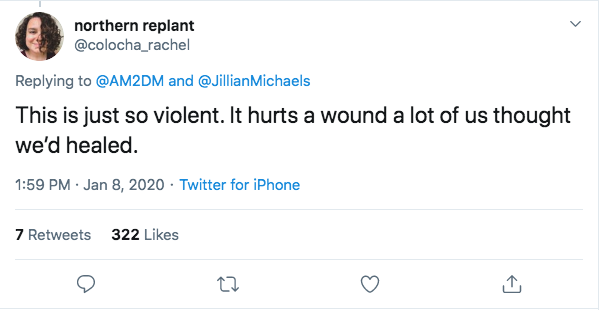 Many people pointed out the diabetes can happen to anyone of any size and your weight though a factor is not the determining factor for diabetes. Also among the many responses, of both angry and trolling Twitter users, there was one Tweet that cut to the real center of the debate. Why was the clip was even shared in the first place?

Sure some fitness coach spoke her mind, but BuzzFeed decided to cut the clip up and share it on Twitter for no other reason than to boost their social engagement. So really Lizzo fans should be equally upset with BuzzFeed as they are with Jillian Michael.

And BuzzFeed, trying to seem all high and mighty is engaging in the same 'fat phobia/body shaming' that the trolls are. 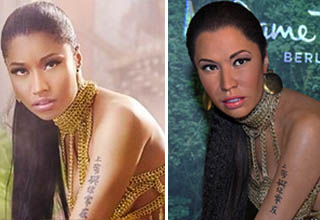 NEXT ARTICLE Nicki Minaj's Wax Figure is Getting Roasted Online