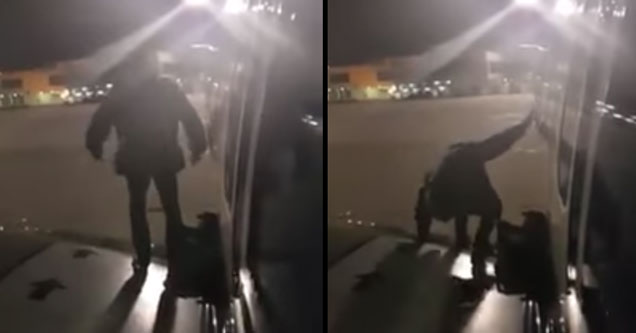 We've all been there: You just had a longish flight on a budget airline and you can't wait to get off that damn airplane. The pilot turns on the cabin lights, and turns off the seatbelt indicator and everyone gets up to grab their shit and get out. And then you wait... and wait... and wait. You're squatting as to not hit your head on the overhead bins, and you sense that the rows behind you are conspiring to somehow squeeze by to get out of the plane ahead of you. As you stand there longer and longer you realize how much your patience had a deadline and that it had passed 5 minutes after you landed. It's a miserable experience, and one that leaves you looking around to try to get a sense of who is going to snap first.

On New Years day it finally happened. After waiting 30 minutes to get off the plane after a 3 hour flight from London to Malaga, Spain, 57-year-old Polish national called Victor, told fellow passengers, “I’m going via the wing."

Another passenger, who filmed the incident, Fernando del Valle Villalobos told The Associated Press, "I was astonished."

He said that while passengers were stanidng int he aisle waiting to get off the plan Victor very calmly asked permission to get past, opened the emergency exit, looked out, saw the wing, went back for his backpack."

Victor then sat on the wing for some time before the flight staff could bring him inside where he was arrested.

The man is expected to recieve a fine for breach of security. 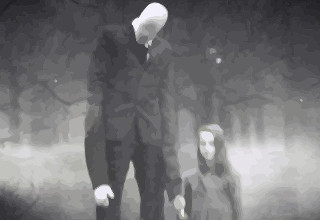