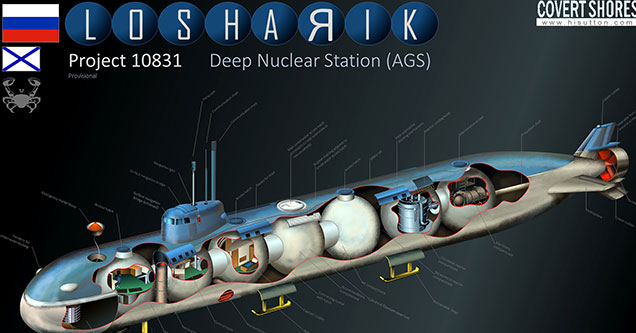 Its been a rough month for Russia's military capabilities. Yesterday news broke of small nuclear reactors exploding in Russia last week and today we have another, less flashy but just a bizarre story.

On July 1st, a secretive Russian sub named the Losharik had a fire on board that killed 14 high ranking Russian military officers. The sailors were taking biometric measurements when they were "poisoned by fumes".

A statement from the Russian Defense Ministry, reads as follows "On July 1, a fire broke out in Russian territorial waters on a research deep-water apparatus designed to study the bottom space and the bottom of the World Ocean in the interests of the Russian Navy. During the biometric measurements, 14 submariners died as a result of burning with poisoned products. The causes of the incident are established. The investigation is conducted by the Commander-in-Chief of the Navy."

Amoung the dead were,  7 first rank captains, one of whom made been awarded the Hero of Russia medal in 2018, the highest medal given in Russia. Another of the victims was, Andrey Voskresensky, the son-in-law of admiral Vladimir Bederdinov. 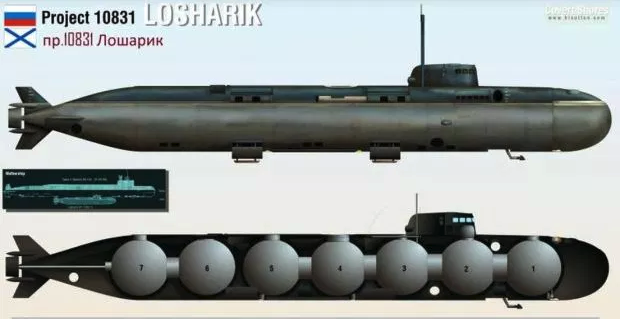 The US Pentagon had described the submarine as a “sabotage vehicle” capable of taking out underwater communication cables, and Putin himself said, "this is a big loss for the fleet, and in general for the army".

A close up of Russia's deep sea Losharik mini sub that suffered a catastrophic fire last week. The crew apparently managed to save the nuclear reactor from the fire. pic.twitter.com/uOGYmxA9rx

So... about the Losharik... The name losharik is a portmanteau of Russian: "лошадь" ("loshad'"), "horse", and Russian: "шарик" ("sharik"), "small sphere.” The small sphere almost caused a planetary catastrophe https://t.co/L6oFlHHZ1e 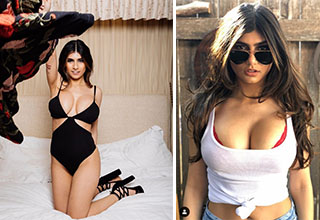