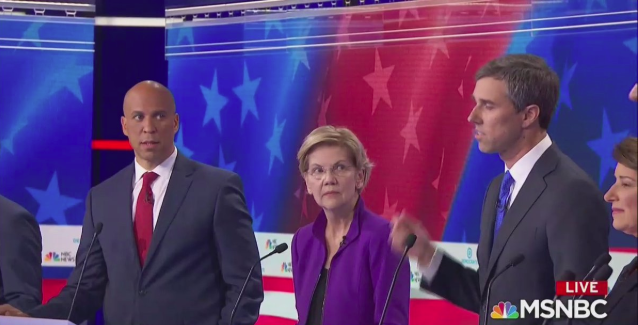 Last night was the first official Democratic Debate and the start of what will be a much longer than necessary, year-and-a-half campaign leading up to the 2020 presidential election.

We learned a lot about the first group of Democratic hopefuls last night. Mostly the names of people we'd never seen before, (we're looking at you John Delaney) and that Beto really can speak Spanish. Elizabeth Warren was there and next to these corporate socks sounded like a real person. Oh, did you know that New York City Mayor Bill De Blasio has a black son? Or that Senator Corey Booker is actually black himself? 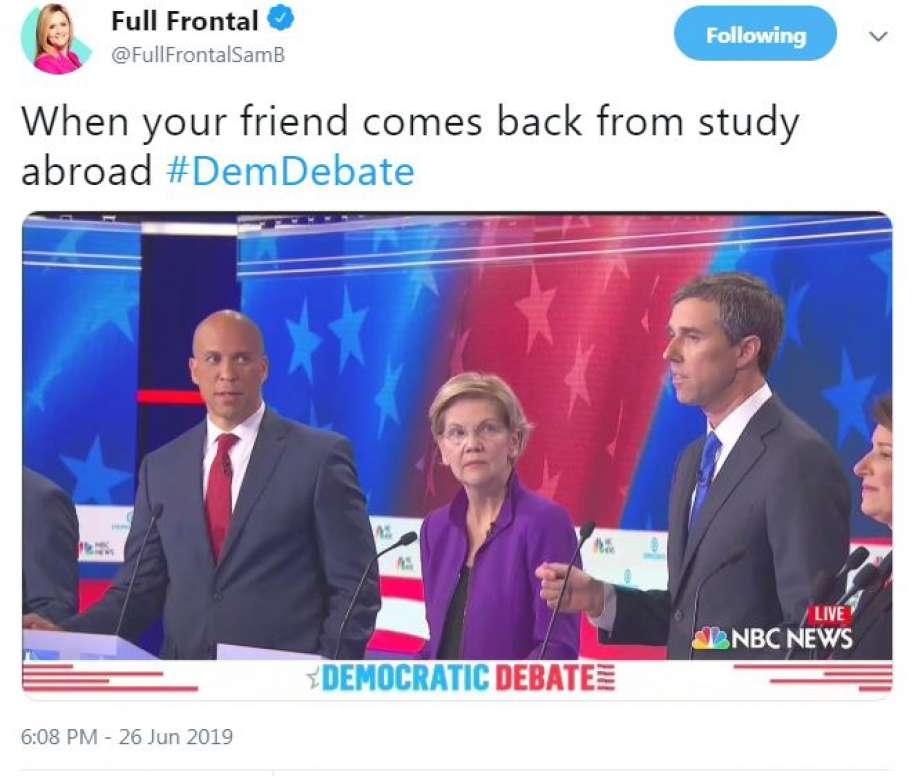 Before we go any further, we'd like to say none of these people should be president and that the position should be abolished entirely and replaced with some sort of algorithm. Anyways, here are some of the best memes and reaction from the first Democratic Debate.

Oh, y'all thought I was just making a meme?!?!?! Here it is in its glorious video form: pic.twitter.com/rdjSi7kbbY

Favorite moments of the night:

-Klobuchar bragging about her Uncle Dick

-Beto pretending to be Spanish

-Castro claiming that dudes can get pregnant

-Bald guy getting yelled at every time he tried to speak

How the Democrats standing next to Beto feel when he starts speaking Spanish: pic.twitter.com/2zsQIGstVJ

Beto O'Rourke: Not only will I not answer your question, I will not answer it in Spanish! #DemDebate

O'Rourke refuses to answer the question and starts speaking Spanish

omg Booker’s face when Beto busted out the Spanish pic.twitter.com/O4oY4HowWK 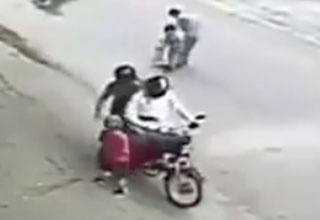 NEXT ARTICLE 70,000 Kids A Year Are Abducted In China