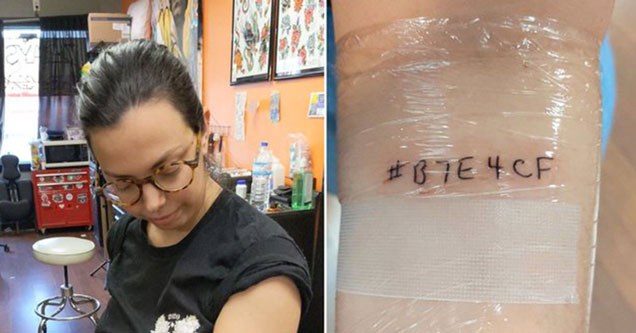 All is not well in the land of women, we mean Warren. The campaign announced last week that it would be shutting down after a 'poor' Super Tuesday showing and many former staffers and supporters have been letting out their frustrations on social media.

So far at least two former Warren staffers have come under fire for their Holocaust-esque tattoos. 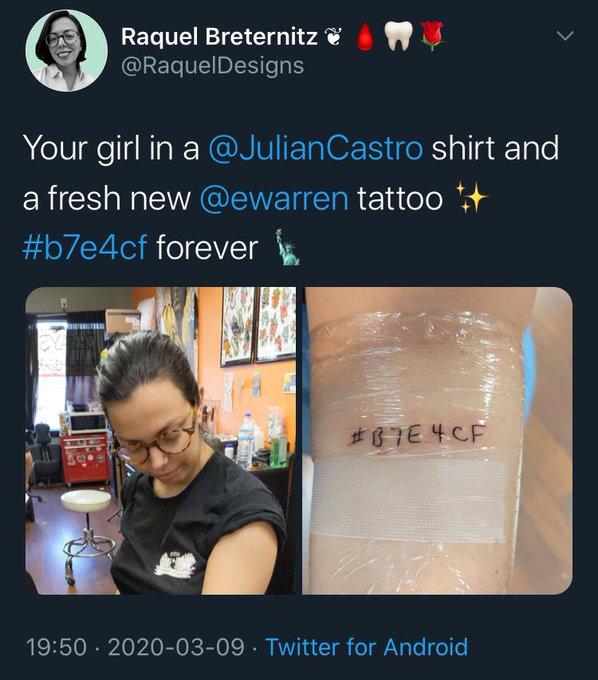 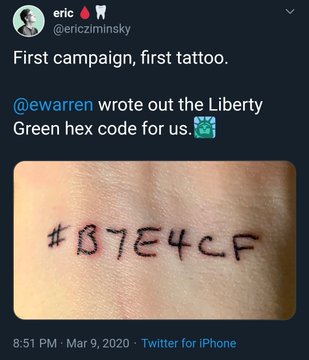 The #b7e4cF tattoo is the hex code (numerical code) for the color Liberty Green, which has been used by Warren staffers and supporters in their avatars to show their allegiances throughout the election. 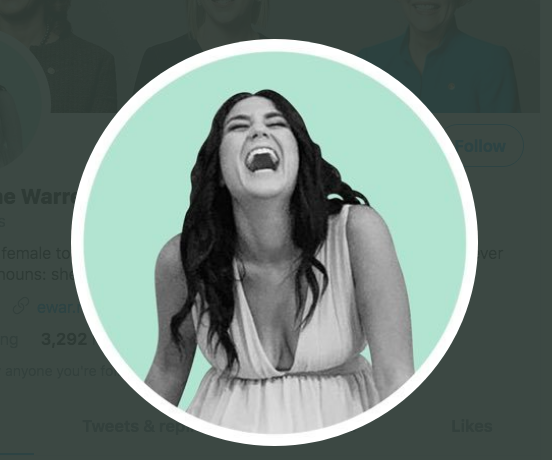 And why these staffers chose to mark their bodies with a permanent tattoo remembering the colors of their once failed presidential campaign is beyond us, but Raquel has tweeted that the original design for the tattoo was written by hand by Elizabeth Warren.

So today, when these former Warren staffers shared their ill-thought-out tattoo's, they were less than pleased when people started calling them out. 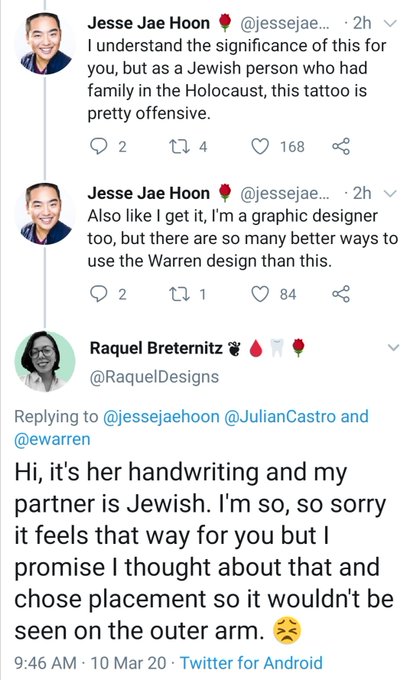 Well, there you have it, folks, the tattoo is on the inside of her arm, in order to not look like a holocaust tattoo, which was given on outside of the arm. Case closed.

But, as all things must end, so did this drama and rather simply at that. The two staffers who got he tats and got lambasted for them have both publicly apologized and stated they will take steps to alter their tattoos. Congrats guys, we did it, anti-Semitism is no more!

Thanks to all who called me on this. I do not want to evoke or make light of the Holocaust. I apologise for missing the mark. I am here to listen and will strive to be better at living in solidarity with my Jewish friends. I'm sorry, and I will take steps to modify the tattoo.

Hey y’all, I’m sorry as well, and will be making modifications. Thank you for holding us accountable on our mistakes. I would recommend for folks who are thinking of a similar tattoo, please look for alternatives such as, pinky promise, logo, persist, or DBFH. https://t.co/3OyGfg6JqL 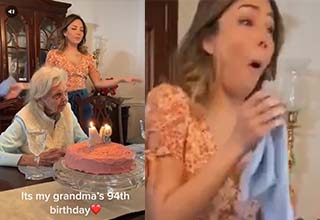