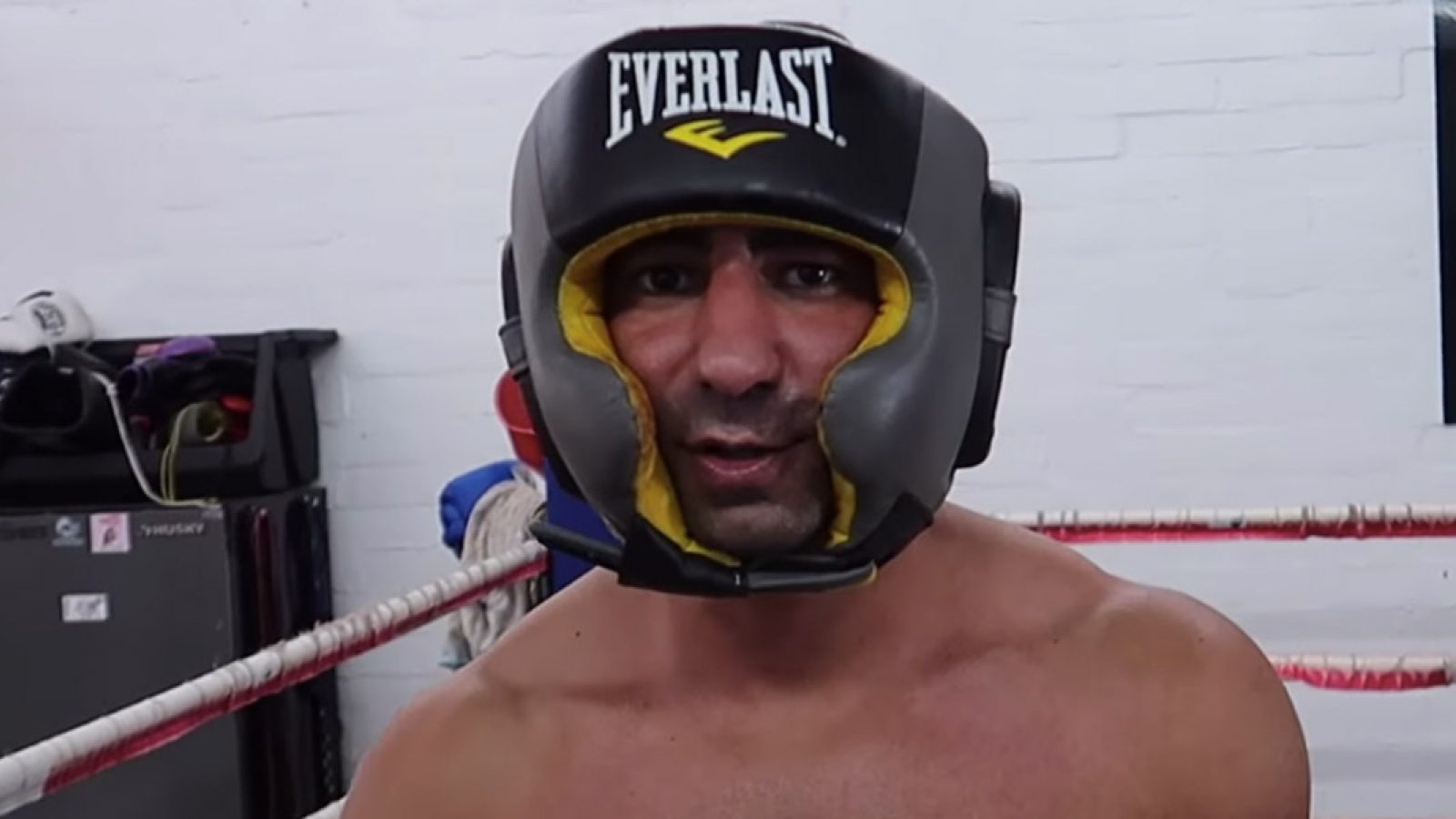 Fouseytube, aka Yousef Erakat was at one point in time sitting atop the throne that is YouTube. He was one of the early creators to make "prank videos" which swapped the web for years. His channel currently has 10 million subscribers, many of whom have been following him for years.

Fousey left YouTube a few years back and dealt with some personal issues surrounding anxiety and his mental health, but made a pretty loud comeback this years with a very cringe-worthy and fake event where he promised Drake would make an appearance. 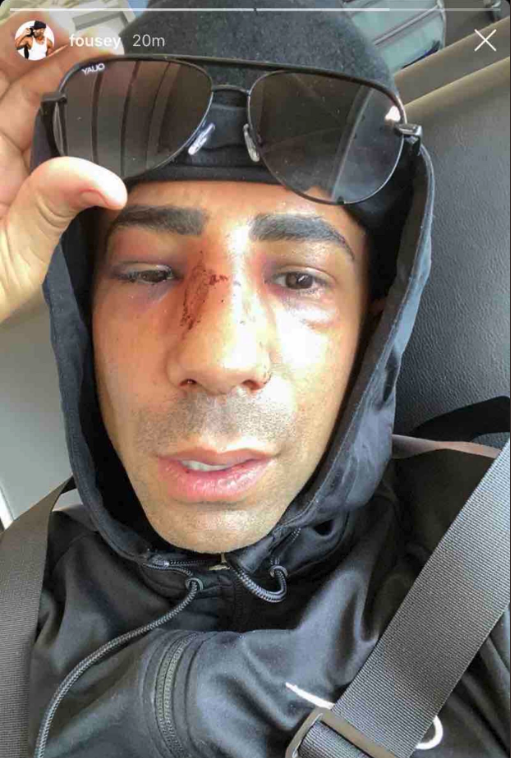 Well now, Fousey is doing what all other washed up creators are and that's boxing. This past weekend, Fousey fought British YouTuber Slim Albaher , aka Slim at a charity event where he not only got the snot beat out of him, but he reportedly even broke his nose.

The next YouTube starred boxing event is set for November 9th and is the much anticipated rematch between KSI and Logan Paul. 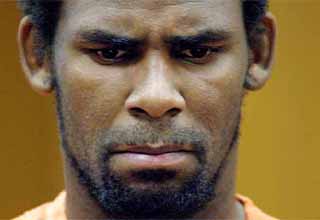 NEXT ARTICLE R. Kelly Wants to Be Released From Jail, Citing Declining Health as a Factor