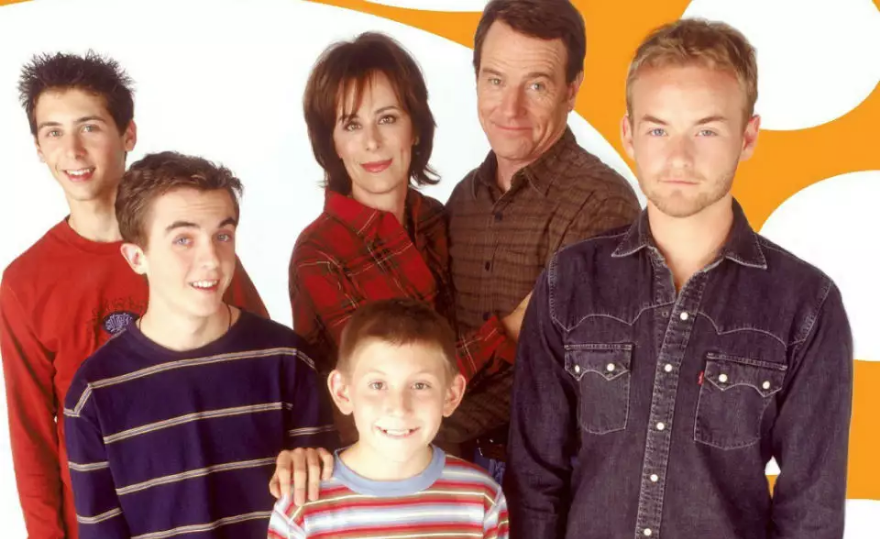 Franky Muniz, the star of one of the biggest sitcoms of the 2000s Malcolm in the Middle, can't recall any memories of being on the show due to injuries sustained after the show.

Along with starring on the TV screen and the big screen starring in classics like Big Fat Liar and Agent Cody Banks he also became a professional race car driver for Jensen Motorsports in 2005 as his TV came to a close.

He broke his back and had severe injuries to his ribs and hands in 2009. Then in 2012, at the age of 26, the actor suffered a mini-stroke, and almost a year to the day, he experienced a second one resulting in the start of his memory loss problems.

“It makes me a little sad. Things pop back into my mind I should have remembered, said Muniz.

“Truth is, I don’t remember much [of Malcolm In The Middle, it almost feels like it wasn’t me.”

Muniz has what are called transient ischemic attacks, which occur when his body temporarily stops supplying blood to his brain.

“First, I lose my peripheral vision and I can see people but I can’t recognize them,” Muniz said in an interview with People. “I can see words but I can’t tell what they say. Then I start going numb. It’s a gross feeling, but I know now when it’s going to come. I usually go lay down and wait.” 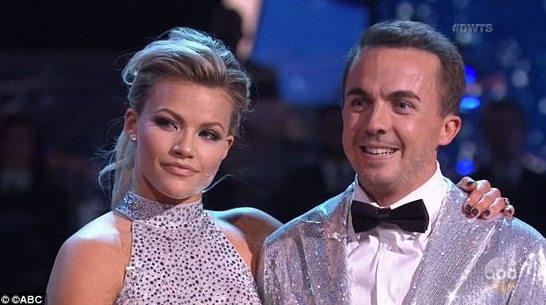 “I’ve gone to so many neurologists who have done every single test. I have no answers as to why it happens. I got so tired of trying to find an answer that I don’t think I’ll search for an answer anymore. I’ve accepted it.”

Franky's memory is so bad his girlfriend has to keep a journal for him so that he can remember things from day to day. 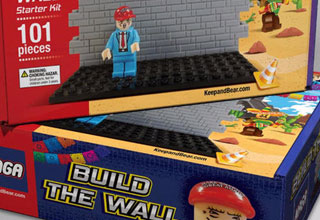