We all have our demons. We've all done things in life that we're not proud of. If I could go back in time, there are so many things I would do differently. As it turns out, Mad Men star Jon Hamm has some skeletons in his own closet.

The famous actor and outspoken baseball fan was in the news recently for narrating a Trea Turner Dodgers free agency video. The lovable All-American boy can seemingly do no wrong. Unfortunately, Hamm has regularly tried to hide his sordid past.

In November of 1990, Hamm was a member of the Sigma Nu fraternity at the University of Texas-Austin. As a brother, Hamm was involved in a horrific hazing incident with a pledge named Mark Allen Sanders. Once Hamm was arrested, Sanders recalled the brutal beating he endured.

To believe in the Life of Love,

to walk in the Way of Honor,

to serve in the Light of Truth -

This is the Life, the Way, and the Light of Sigma Nu.

This is the Creed of our Fraternity.

According to court documents, Hamm became furious when Sanders couldn't recite facts he was supposed to memorize about the fraternity brothers. Hamm then set Sanders' pants on fire, shoved his face in the dirt, and smacked him with a paddle. According to a 2015 Washington Post article, Sanders was dragged around with the claw end of a hammer clutched to his genitals. 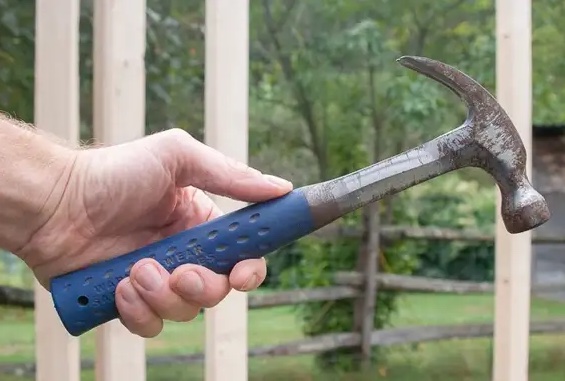 Sanders stated that Jon was one of "the most serious offenders" and participated "till the very end." Hamm was one of seven brothers charged in the hazing.  A lawsuit was filed and the Sigma Nu UT chapter was later dissolved. In 1995, Hamm completed his probation and all of the cases in relation to the hazing scandal were dismissed.

Sanders needed medical attention and would eventually withdraw from the university.

According to a 2018 Esquire interview, Hamm shuttered when questioned about the incident stating, "Everyone goes through a weirdness as a young person, especially in college, when you’re trying to figure things out."

Hamm continued to downplay the very serious matter saying, "I don’t want to give it any more breath. It was a bummer of a thing that happened. It's a f**king bummer. I moved on from it." 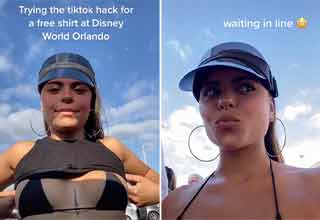