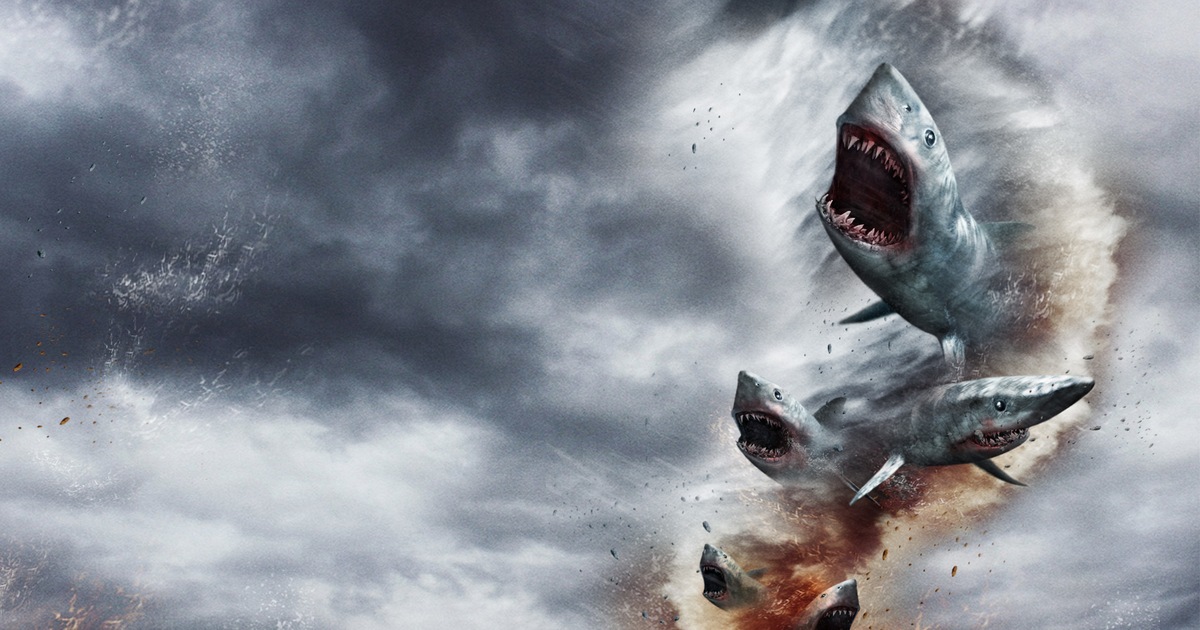 No, this is not a promotion for the new Sharknado movie, "Frozen Sharks 5", but it sure does sound like it. Winter is here and it's trying to kill us all. We have frozen sharks, winter cyclones and record lows so far this winter. The only thing we're missing is a shifting of the poles to usher in a new Ice Age that resembles the movie 'Day After Tomorrow'. 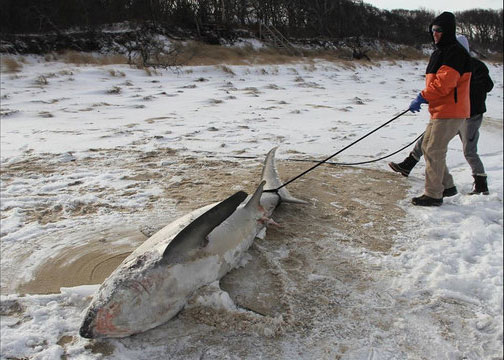 Winter isn't messing around this year. There have been reports of at least 4 frozen sharks washing up on the beaches of Cape Cod. Apparently, sharks are dying due to what is called, "cold shock" as ocean water temperatures have dropped and tides have brought in their frozen bodies. The Facebook page, Atlantic White Shark Conservancy, has a number of posts on the matter which state that many sharks are trying to swim south, but a few unlucky ones have died due to frozen organs and dropping temperatures. 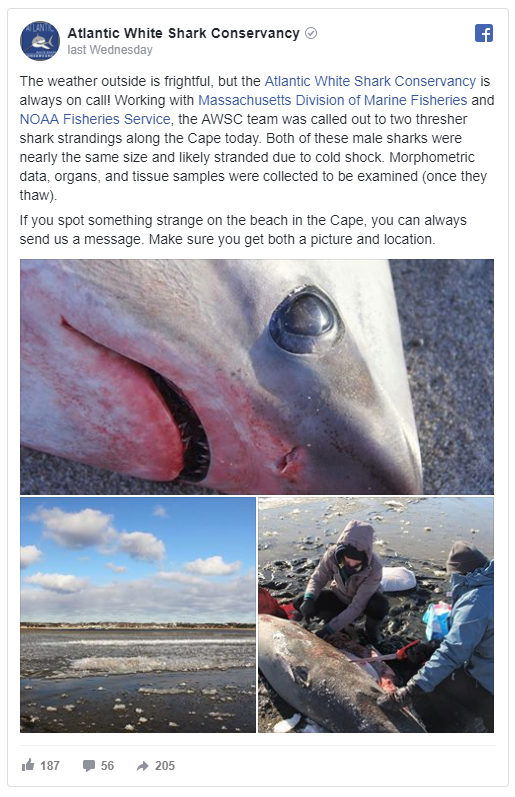 While there will be coastal impacts from "bomb" cyclone -- extremely dangerous cold from brutal wind chills will wreck the Midwest and Northeast during day Friday into Saturday --> Record lows likely at most locations. @WeatherdotUS pic.twitter.com/z5vp5wC8JX

And if frozen sharks aren't strange enough reports are coming out today about a "Winter Hurricane" that is coming for the Northeast that has been dubbed a "Bomb Cyclone".  The 'bombogenesis' as it is known, is predicted to bring 6-12 inches of snow and hurricane force winds up to 60 mph to much of the Northeast. Temperatures in some areas are said to be colder than that on MARS! The storm will cover almost the entire Eastern seaboard as snow and temperatures will drop to dangerous levels.

RARE SIGHT: it's snowing in Tallahassee FL for the 1st time in 28 years. @NWSTallahassee measured 0.1" of snow/sleet on their roof @floridastate at 8:30 AM. Video via 904 Happy Hour. #snow #flwx#frozenAmerica pic.twitter.com/dG5uMrTcpM

Now you might be thinking, "oh here we go again, a 'bomb cyclone' is that what they're calling it this year? What happened to a nor-eastern"? And maybe this is just trick by "Big Grocery" to help sell food and supplies, or maybe just maybe the planet is trying to freeze us off like the pesky Wart we truly are. So bundle up, stay inside and keep an eye out for frozen sharks crashing into the side of your house. 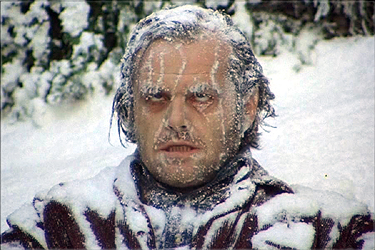 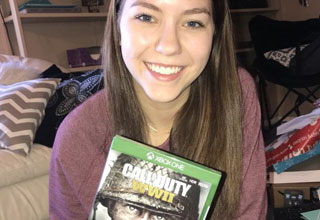 NEXT ARTICLE Girl Gives Her Boyfriend Call Of Duty, But It Comes At A Steep Price