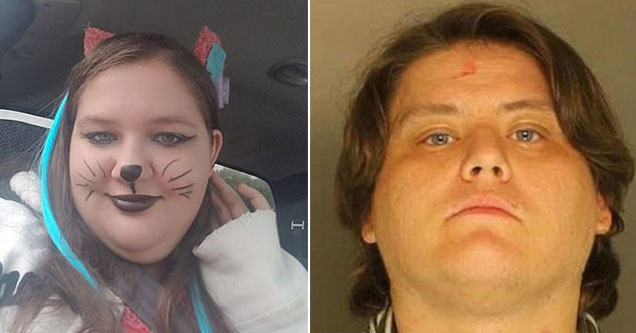 Emily Javins aged 22 and Jacob Becker, 26 have been arrested and charged with corruption of a minor after being accused of having sex with a 15-year-old boy.

The Pennsylvania couple and furry enthusiasts met their victim while playing Dungeons and Dragons online and coerced him into performing sexual acts with them, where Javins took the persona of a cat and Becker that of a goat. 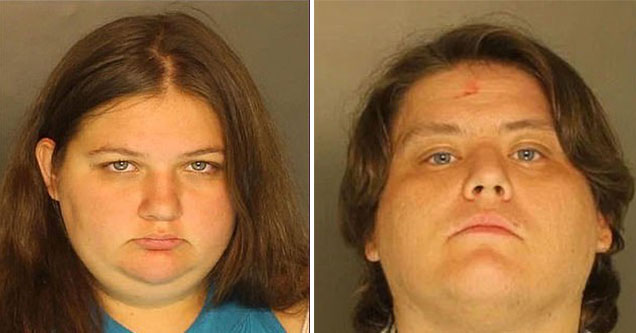 Court documents shows that the couple sent the young boy nude photos of them over Facebook Messenger and invited him over to be their adopted 'pet'. When questioned by police, Becker admitted to 'racy role play', which he characterized as 'pet training' for the odd-couples new underaged partner.

Javins told police that just days before the unnamed boys 16th birthday, that both her and Becker engaged in sexual acts with the boy. The couple is currently being held in jail and they both face $20,000 bonds. 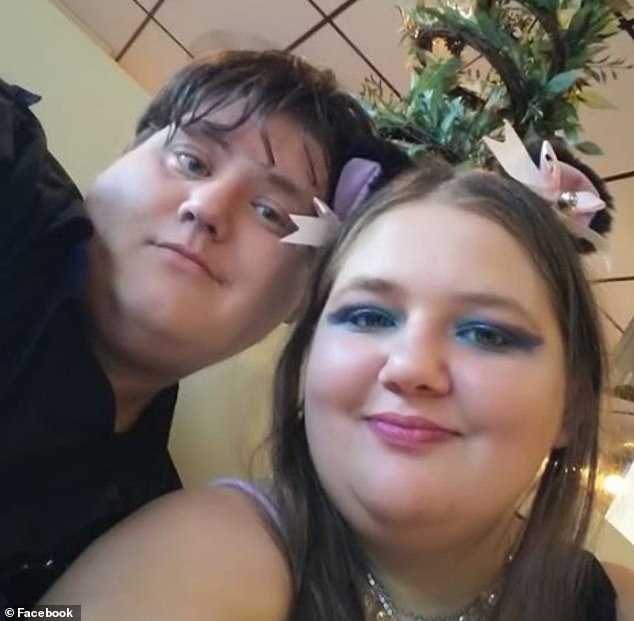 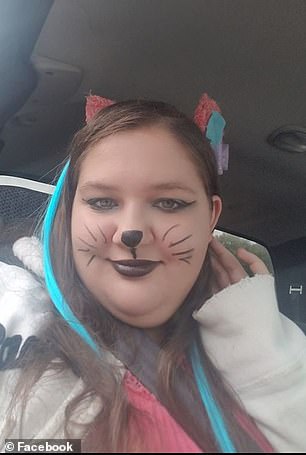 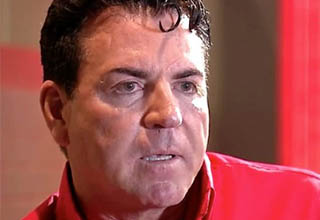