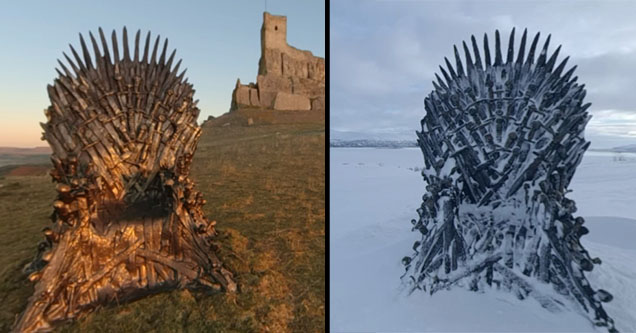 The last season of Game of Thrones is set to premiere April 14 on HBO. While we wait out these final few weeks, the folks over at HBO have launched a massive worldwide treasure hunt where they've hidden 6 Iron Thrones in remote locations. The only clues they've left us are these hour-long 360-degree videos where you can look around while listening to the natural sound and hopefully figure out where it's hiding.

Game of Thrones Memes That'll Get You Hyped for Season 8!

According to the Game of Thrones Twitter channel, four of them have been found. They were located in England, Brazil, Sweden, and Spain.

There are still two left, and this recent tweet from GoT has been leaving people to believe one is in Canada.

Check out the official #ForTheThrone website for more information related to the hunt. Also, check out the new trailer for Season 8! 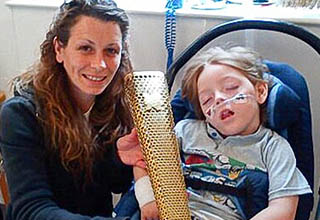