Jared Leto is many things, an actor, a musician, and apparently, he's also a raging douchebag. This is the guy who stated that "in order to prepare" for his role as the Joker, he sent his Suicide Squad cast mates gifts that included bullets, knives, and dead animals.

And now there's this behavior while shooting Morbius...

Jared Leto was so committed to playing Morbius that he would use crutches and slowly limp to the bathroom.

However the pee breaks began taking so long that it was slowing down filming so a compromise was made for him to use a wheelchair.

I'm not sure who allowed this man to test out his creativity on the world, but I'd like to send a hearty 'f**k you' to whomever thought Jared Leto and/or 30 Seconds to Mars was a good idea. 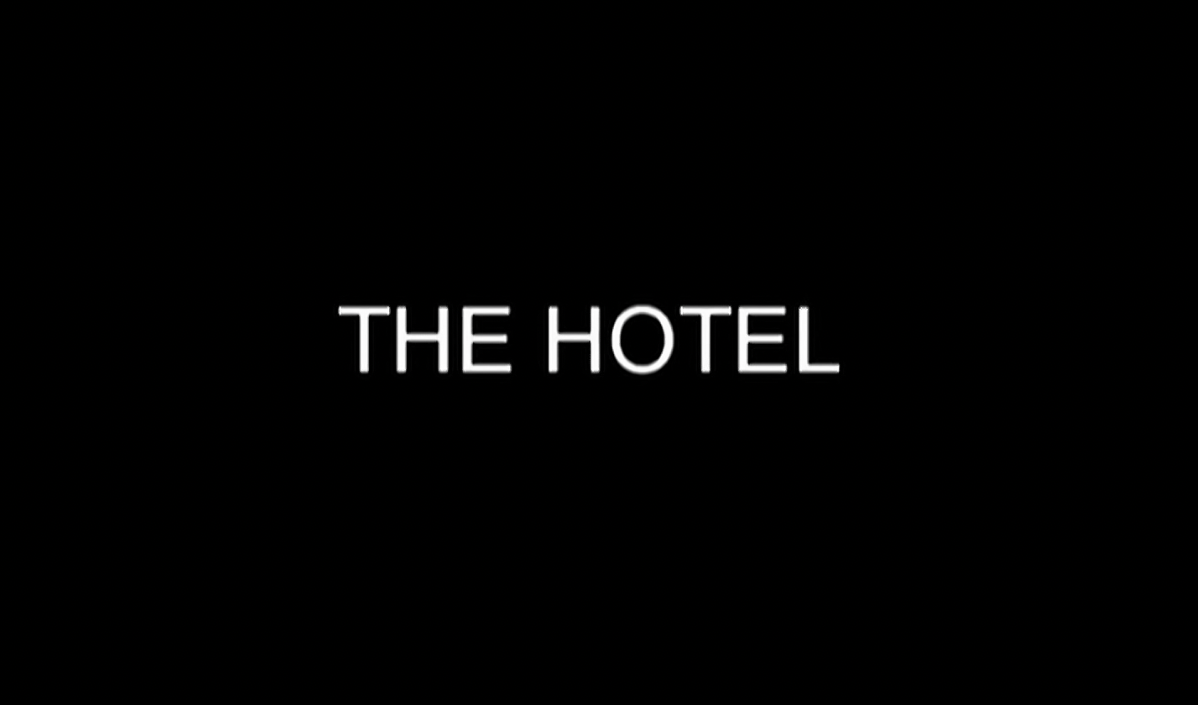 One of their hit singles 'The Kill' was an homage to (total ripoff of) Stanley Kubrick's legendary film The Shining. If you're starting a band, please don't do this. It's corny AF.

It didn't take long for 30 Seconds to Mars to use the phrase 'cult following' a bit too literally when it came to their fans.

'The Echelon', as fans call themselves are all in on the church-like/cult mentality of the band. So that's fun.

But let's rewind a bit. Because frontman Leto definitely has some skeleton's in his own closet apart from the band.

Apparently his actions are well-known within the Hollywood circles. Here's actor Dylan Sprouse (Suite Life of Zack & Cody, Big Daddy) in a tweet from 2018.

Yo @JaredLeto now that you’ve slid into the dm’s of every female model aged 18-25, what would you say your success rate is?

Yikes. Shots fired. According to a now deleted New York Times piece, the age of the models that Leto texted and/or DM'd even varied from 16 to 17 years old.

Seems like Hollywood knows best. Guardians of the Galaxy director, James Gunn also had some thoughts on the subject. At the time, he had even replied to Sprouse's tweet.

The issue with Leto is that he has never really faced punishment or acknowledged any wrong-doing.

Is Jared Leto’s consistent predatory behavior really unknown to the public or did the collective conscious shut it down a la Bill Cosby’s 2004 sexual assault case everyone selectively forgot about until Hannibal Buress made ppl remember?

There have been multiple outlets reporting stories for years, on accusations against Leto for both sexual assault and statutory rape.

Yet somehow this dude still lurks around on movie sets, is still getting gigs, and is still able to fully fund his career, including his mediocre alternative cult band.

The frat bros of American college towns will continue circle-jerking over his performance in Fight Club well into the next millennium.

Are we shocked that Disney, Marvel, and Sony all had a hand in getting Morbius made with Leto as the lead? I'm not gonna watch it, but it's also telling to see that this garbage actor is the star of a film which is tanking at the box office.

Just a reminder that Jared Leto is a piece of shit. He has been accused of rape and assault *multiple* times.
This will be the first Marvel movie I will absolutely not pay any money to see.
But yeah, cool poster. https://t.co/VenhyHsksP

Victims of Leto's actions have begun taking to Reddit, and it's clearly not just one person.

In the age of cancel culture it's highly unlikely that someone in Jared Leto's position would face any real punishment. As sad as that sounds, it's the world we live in. 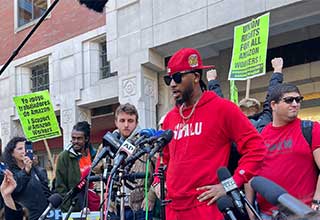 NEXT ARTICLE Amazon Worker Called "Not Smart or Articulate" Gets Revenge