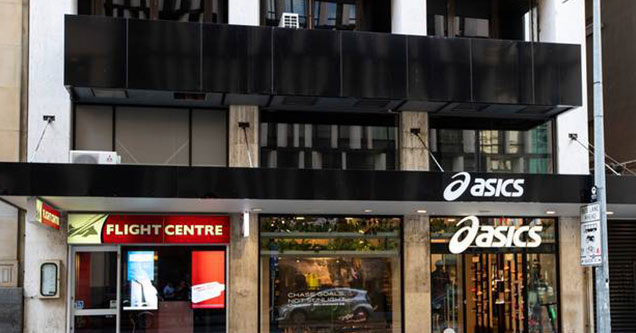 It is unclear how the hackers got access to the screen and the incident is still under investigation. Security guard Dwayne Hinagano, had this to say about the event, "it's not something anyone who comes to Queen St early on Sunday morning would expect. The video ran for a long time, maybe two hours from 8am until the shop staff arrived at about 10am. Some people were shocked, but others just stopped and watched." 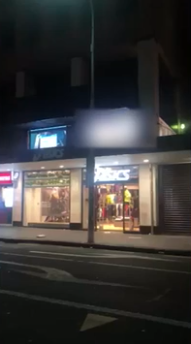 But as reported above, some people remember seeing the video as early as one am. Asics addressed the incident on Facebook and offered apologies to anyone offended by the video. 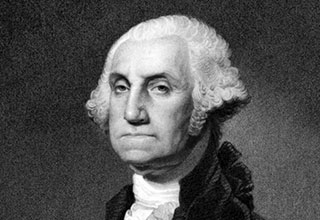