In honor of the day that only comes once every 7 months or so, we've collected some of the worst Friday the 13th movies for you to watch. Take an hour and a half out of your day to enjoy, or hate-watch Jason Voorhees wreaking havoc. 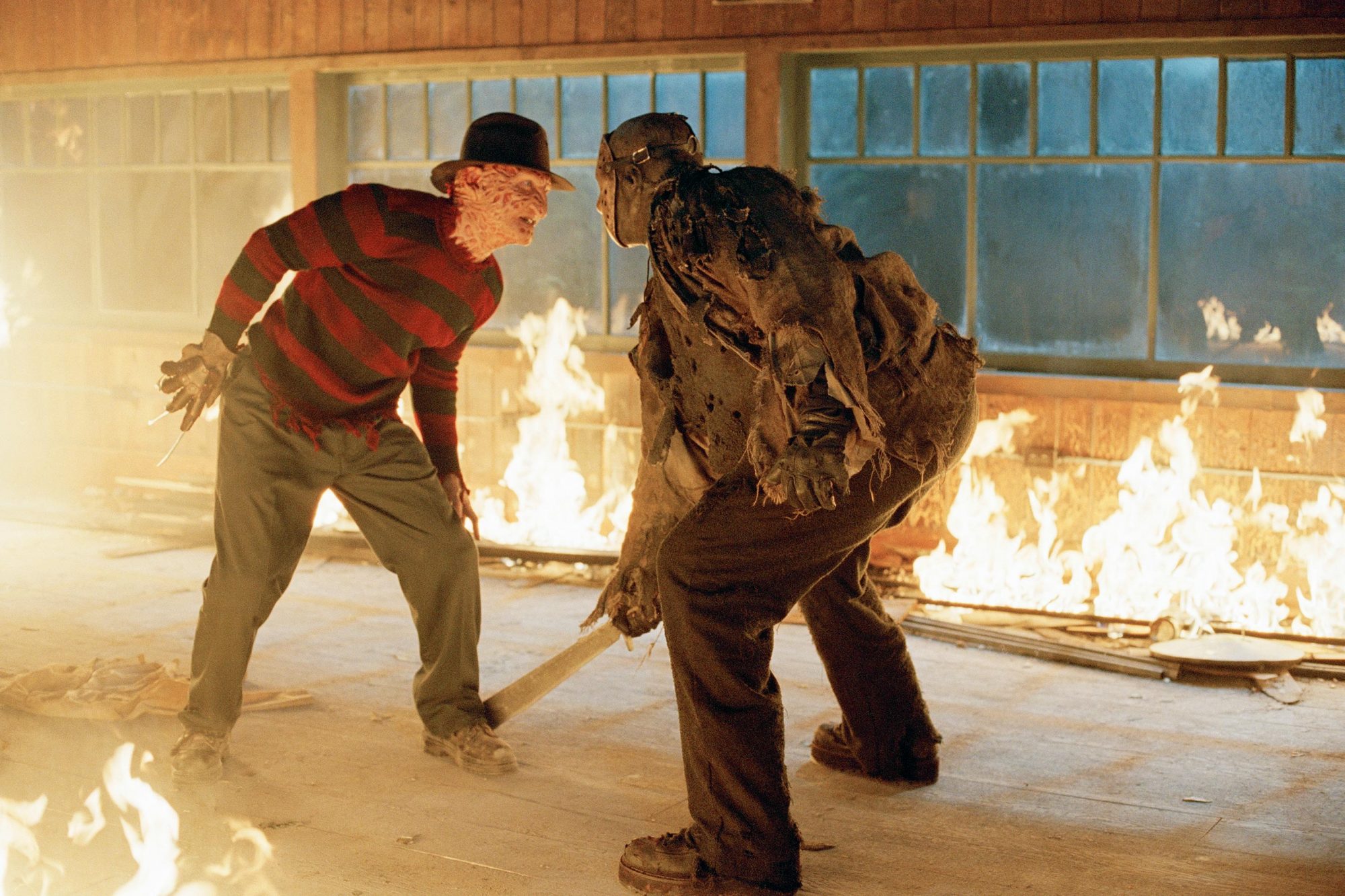 In this 2003 classic, Jason teams up with...get this...Freddy Krueger. The partnership doesn't last long, and as the title suggests the two end up fighting each other. Just wait for the twist at the end. 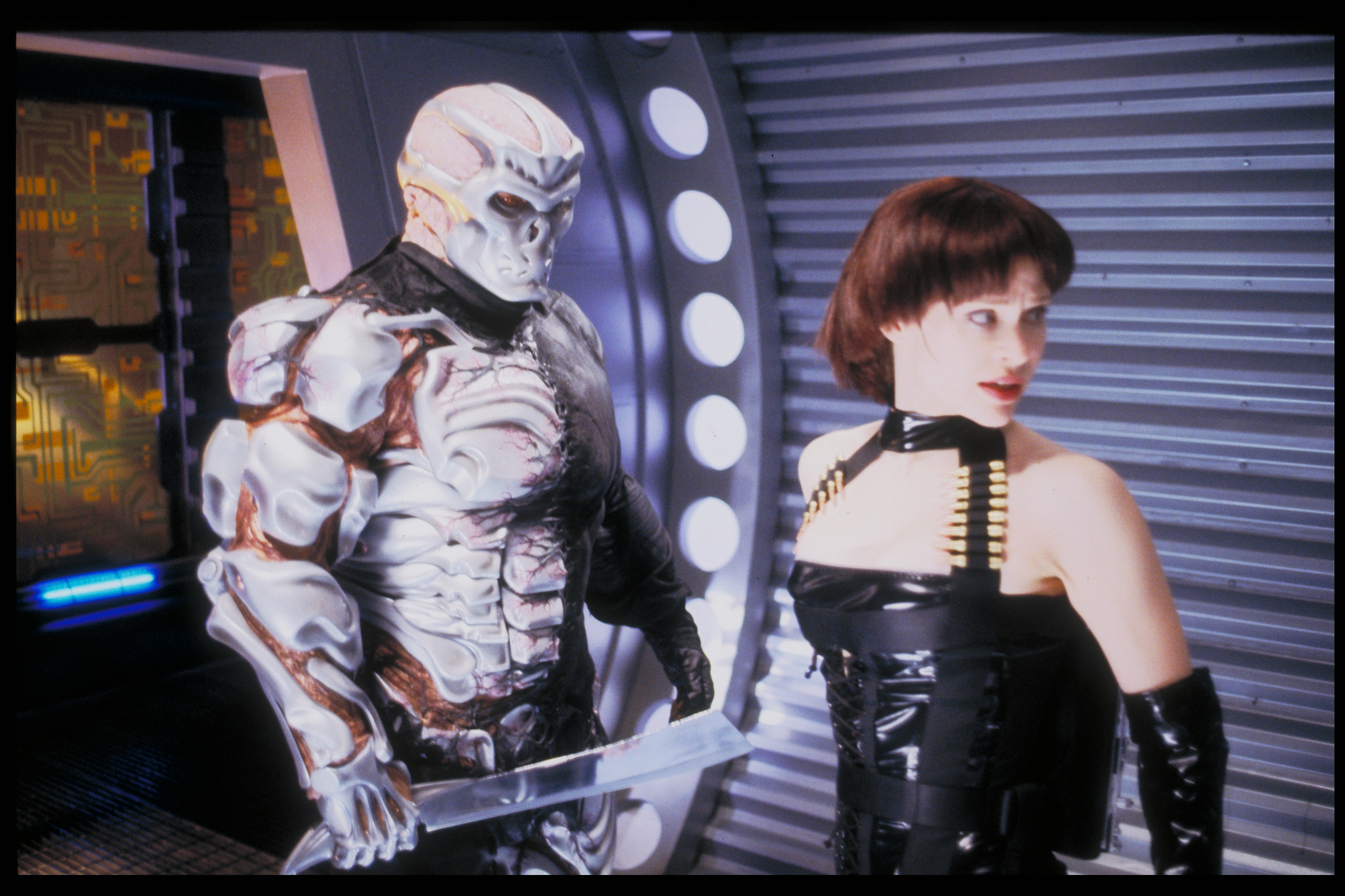 All I remember about Jason X is some weird futuristic humanoid sex, and then Jason gets a costume upgrade. You might need a good amount of weed or alcohol to get through this one. 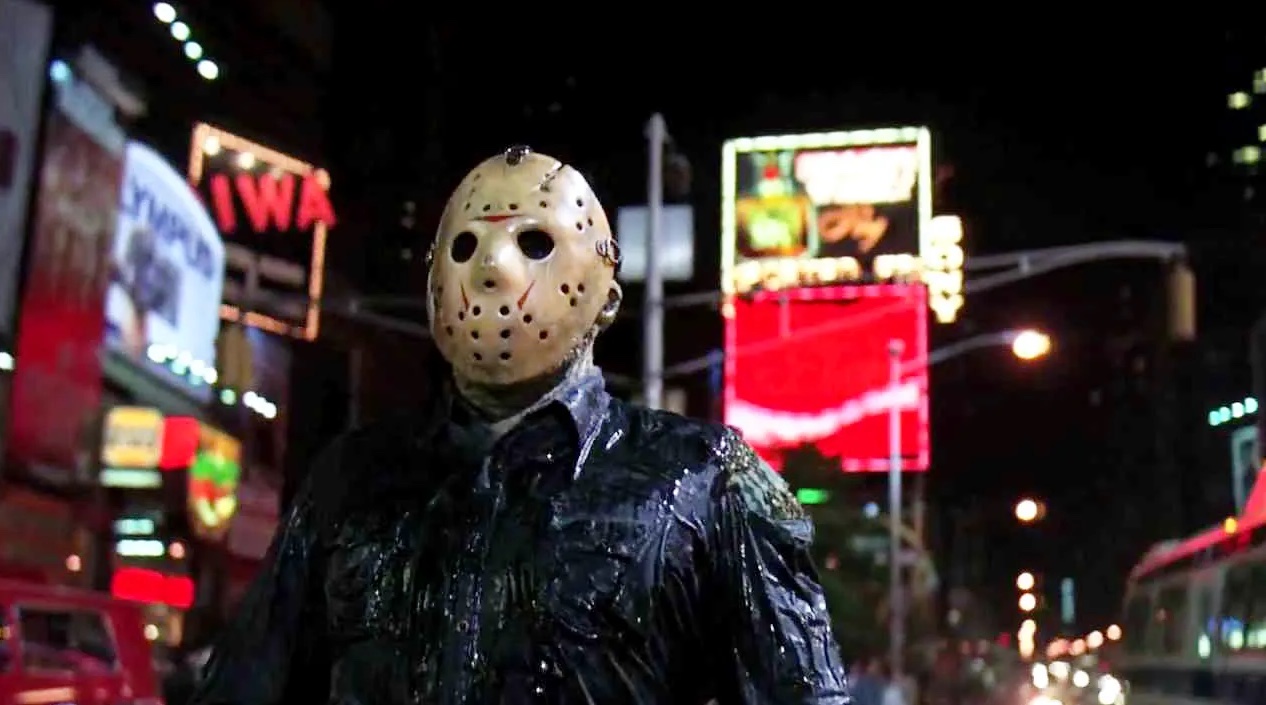 Jason Takes Manhattan actually starts out really good. But then without any explanation, we go from Camp Crystal Lake to the Hudson River. The '80s vibes are strong in this film, even though Jason is only in Manhattan for like 10 minutes. 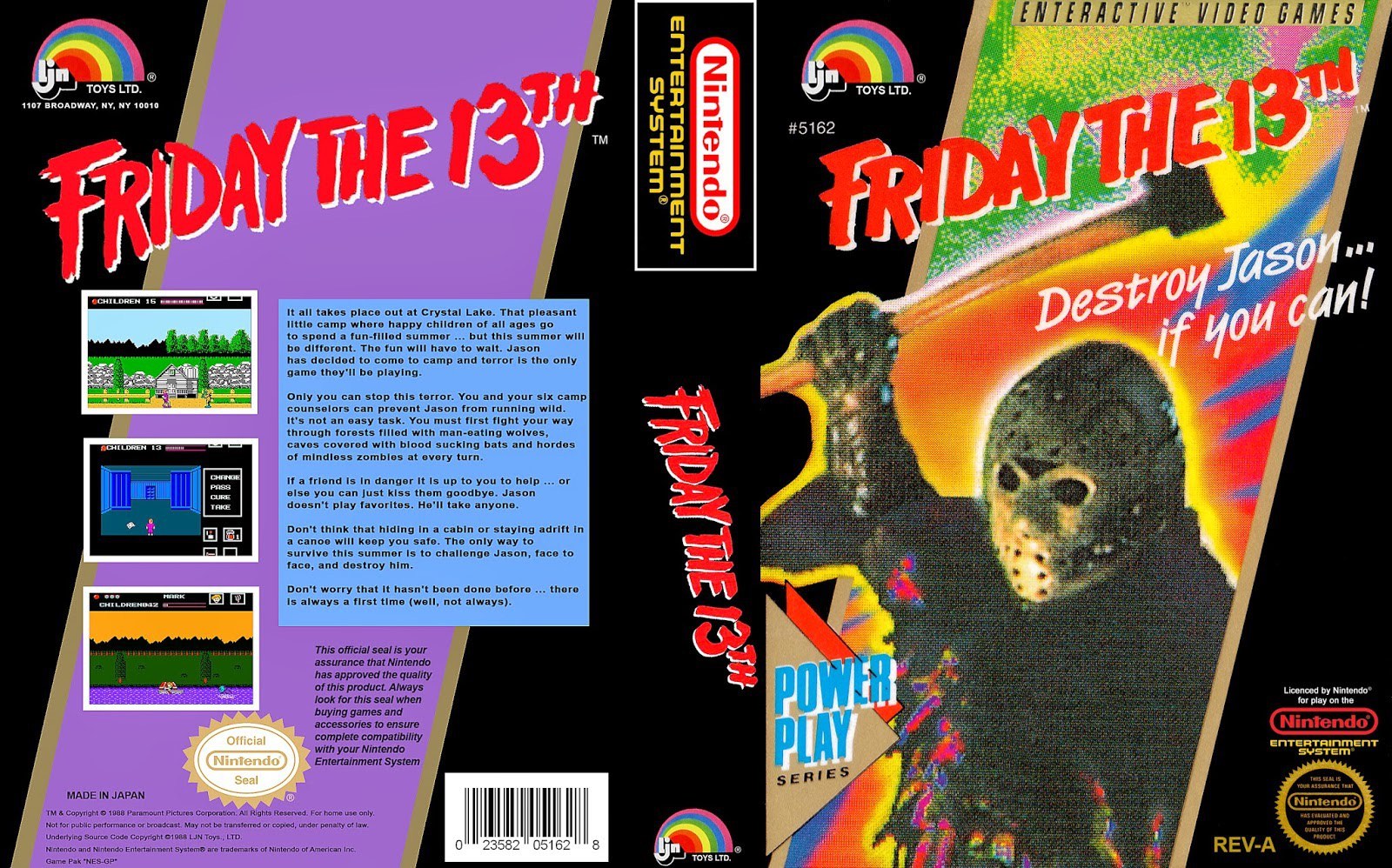 Not feeling movies? Feel like playing instead of watching? Relive the magic of NES games with Friday the 13th the video game. You basically try to survive these weird zombie attacks until you get to the 'final boss' Jason. Also his mom's floating head makes an appearance. 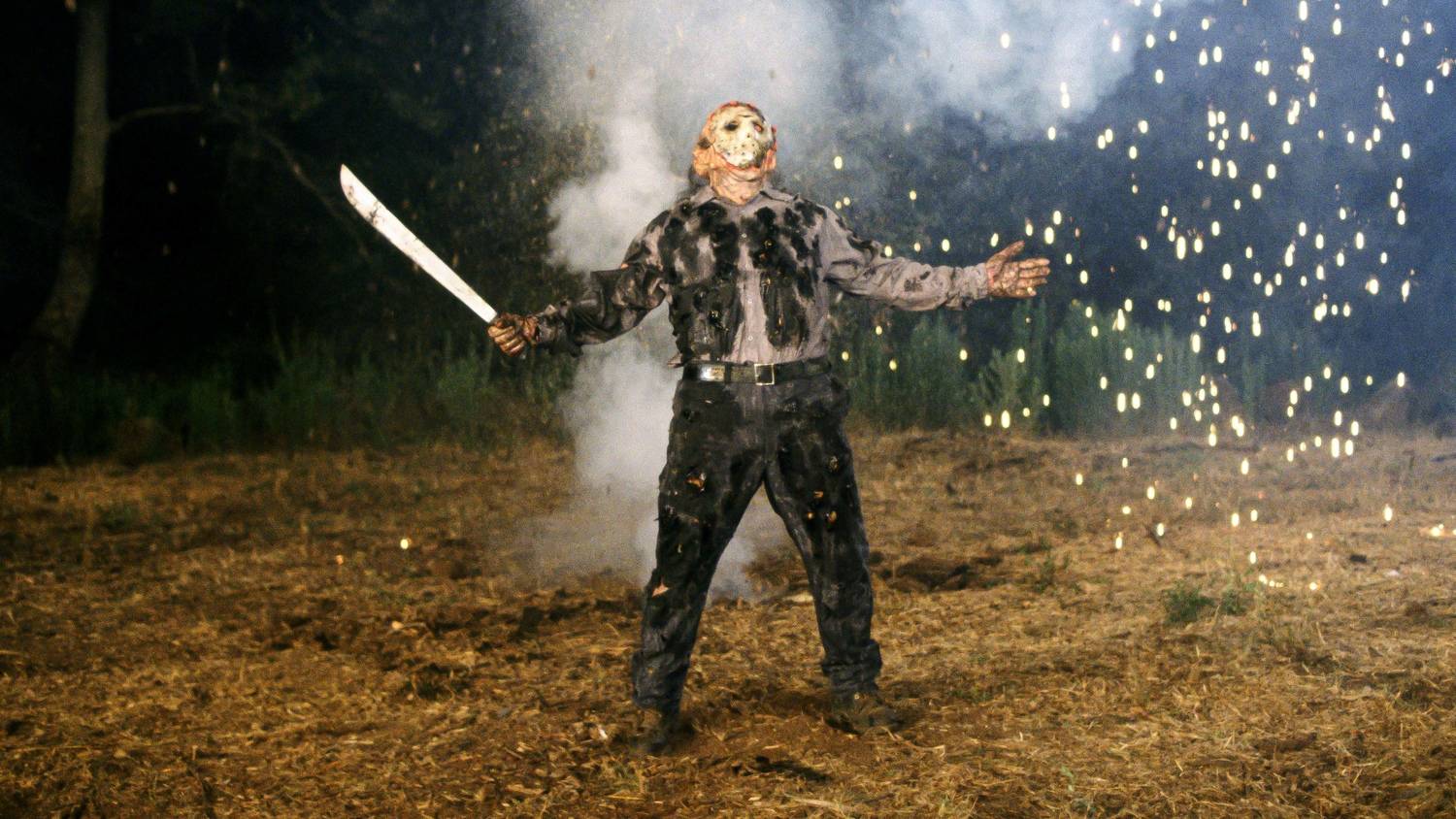 'The Final Friday.' Yeah, okay whatever you say. This 1993 iteration of Friday the 13th claimed to be the last we would see. We all know that didn't last long. 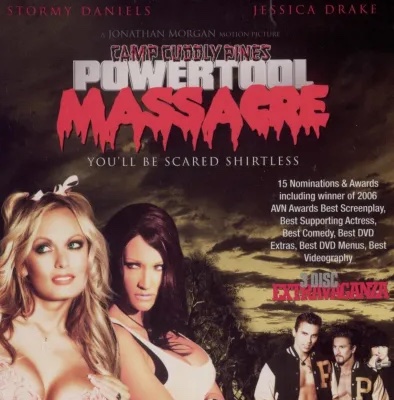 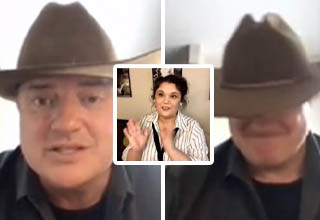