Model Heidi Klum has outdone herself yet again. In what has become an annual must-attend event, Klum's Halloween parties have been the talk of the town. Mainly because she's the queen of costumes, and it's hard to tell what she's going to pull off on any given year.

Highlights from years past include but are not limited to Fiona from Shrek, Jessica Rabbit, and even the Werewolf from Michael Jackson's iconic Thriller music video.

Let’s give it up for the Queen of Halloween aka Heidi Klum pic.twitter.com/Z7tjMIWZSd

Nobody could've guessed what Klum had in store this year, but as usual she hit it out the park. Heidi Klum went dressed as a worm. While her husband Tom Kaulitz went as a fisherman who had her on a hook. If the description doesn't do it for you, just look at this excecution.

As a worm would, Klum gave an interview on the ground. 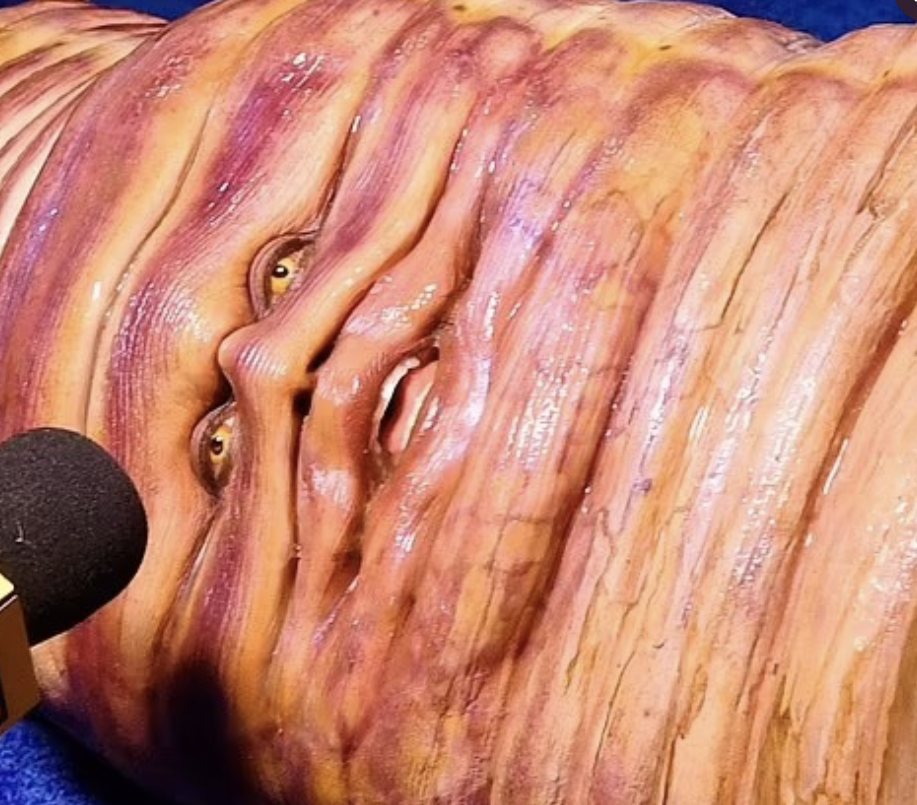 Can we just applaud the 110% commitment? There is no way she'll be able to top this costume. Until next year, when she literally tops this costume.

Heidi Klum dresses up as worm for Halloween. pic.twitter.com/HsJUTy6YYn

Nightmare fuel aside, Klum stated, "I want to put a smile on people's faces."

END OF THREAD: A close up of the #HalloweenQueen, Heidi Klum, dressed as… a worm! #HeidiKlumHalloween pic.twitter.com/aheKbCWHQI 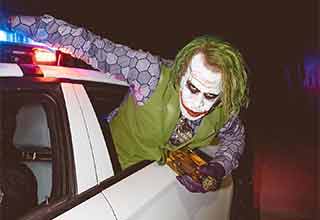