"The Hills" star, Heidi Montag, was caught on the street eating a bison heart from a plastic bag on Wednesday. She grinned as she chowed down on the raw animal flesh. Photographers did not catch where she was going but the meat was going with her. 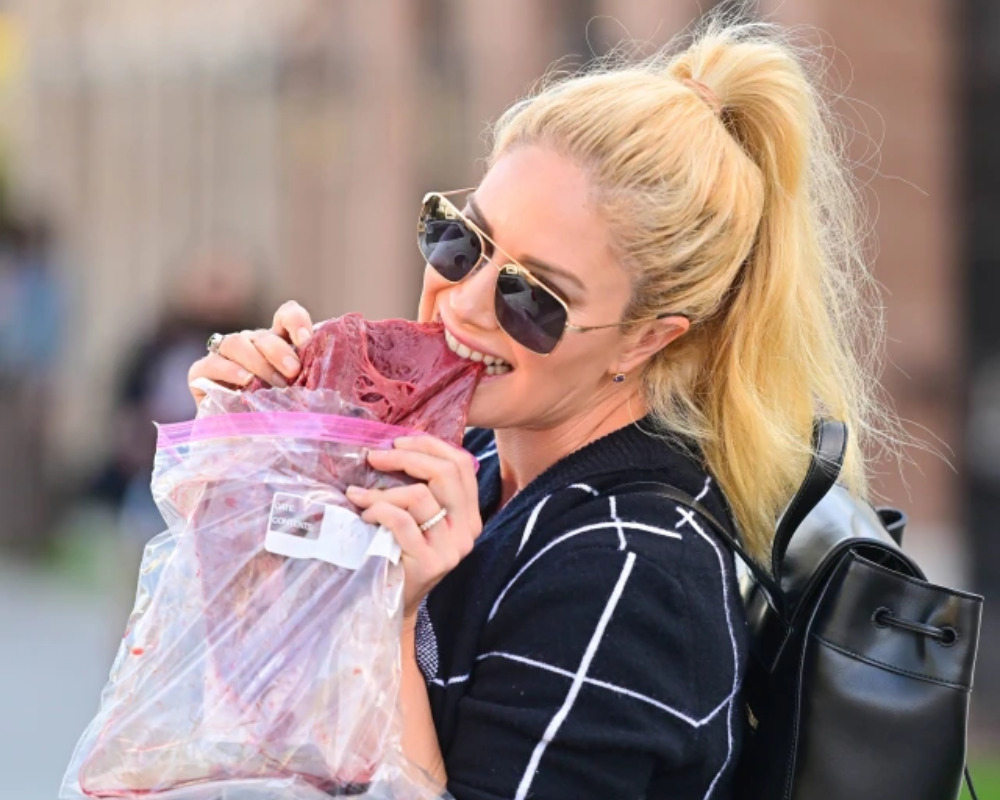 Montag first revealed that she was eating raw meat in a video posted in January of the reality star eating a raw liver. She claims it's to help with fertility. 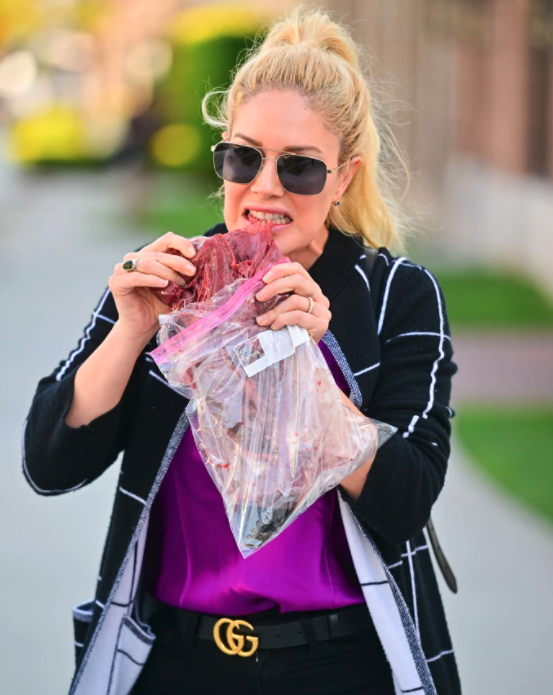 She referred to her raw meat habit as a "breakfast of champions". In the description, she tagged Dr. Paul Saladino claiming he was the one who gave her the idea to eat raw meat. 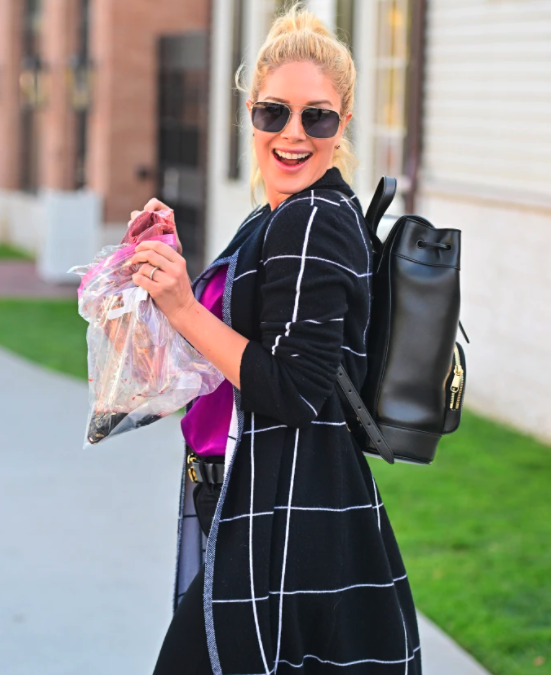 Saladino was using his Instagram to promote the health benefits of eating raw meat but shared on Twitter in September 2021 that his account had been disabled. It is currently still disabled.

I love my nose job.

Over the last months, Montag posted photos of herself eating bags of raw liver, claiming, "There are so many health benefits to eating liver, animal organs, raw liver."

While Montag and her followers continue to promote raw meat eating, most doctors will tell you that eating raw meat greatly increases the risk of contracting foodborne illness. Cooking meat is a necessary process that destroys bacteria and potentially fatal pathogens.

Montag claims that she and her husband, Spencer Pratt, have been trying for their second child. She says she underwent surgery in August 2021 to help their chances of conception.

If you're considering going on a raw meat diet, it's important to source your meat properly.

Hopefully, all this raw meat will help Heidi Montag get the child she wants, and not kill her of salmonella in the process. 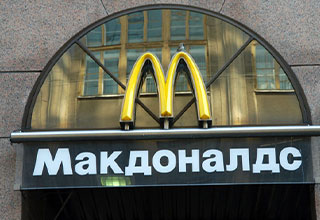