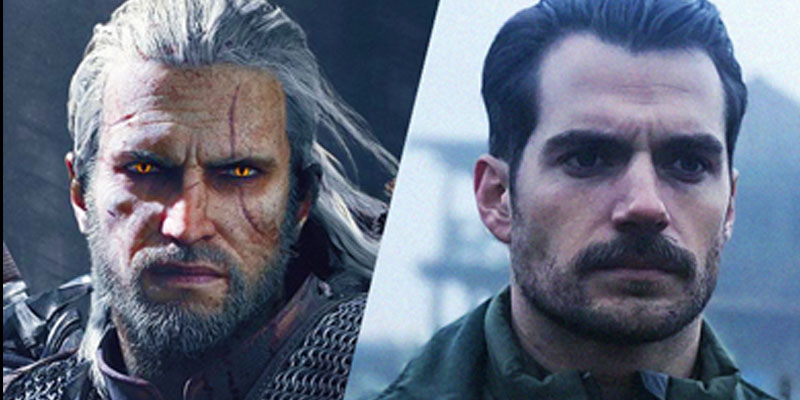 It's tough to make any sort of film or television using video games as source material. They rarely get done correctly and often leave fans upset and yearning for something that does their beloved franchise justice. Well, Netflix did not get to a hot start with their first look at actor Henry Cavill as Witcher protagonist Geralt of Rivia.

Needless to say, the internet was quick to roast the stoic stonefaced actor. Here are some personal favorite jabs from twitter.

First look at Henry Cavill as Geralt of Rivia. pic.twitter.com/out3Am0Jph

Hopefully,  Netflix can update the look before the series releases and the show can actually bounce back from this bumpy start. 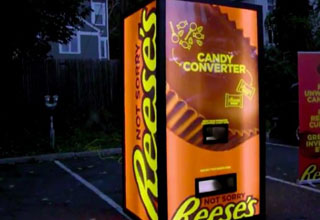 NEXT ARTICLE Reese's May Have Just Won The Halloween Candy Game