The largest lottery jackpot of all time will be drawn this Tuesday night. The payout is 1.6 billion dollars! If you get the lump sum cash payout, before taxes, that's 904 million dollars and 687 million after taxes in cold hard cash.

Things You Can Should Buy With the 687 Million Dollar Jackpot:

Just because you're rich now doesn't mean you have to eat sushi and lobster. Why not eat something like McDonald's rarest sandwich, the McRib. To give you some perspective of what 212 million McRibs would look like you could fill 145 Olympic size swimming pools with that sweet tasty glazed sandwich. Not like anyone asked, but you would need over 1.1 billion McRibs just to fill the Houston Astrodome. If you're hungry it would take you 145 thousand years at 4 McRibs a day just to eat them all. That would be over 106 billion calories and 5 billion grams of fat. To be honest I don't think that's healthy. 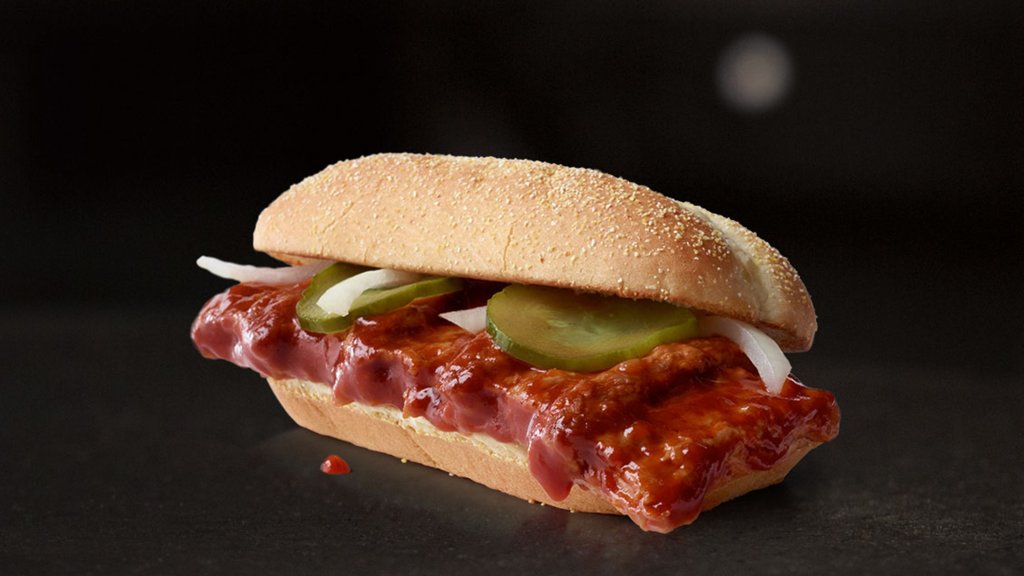 Now that you're rich people will just assume you're gonna get a nice house with a nice pool, but why would you do that when you can buy 350 thousand above ground pools and make your weird uncle jealous. You may have one issue with this many pools because it would take you over 4 million hours to fill an average 54" above ground pool with water using your garden hose. If water isn't your thing you could fill all those pools with let's say, some McRibs, it would take over 43 billion sandwiches to fill every pool with that boneless goodness. Unfortunately, above ground pools do take up a lot of room so you would need around 3,111 football fields to just fit them all. No one who owns an above ground pool is unhappy which will help since people who win the lottery are cursed. 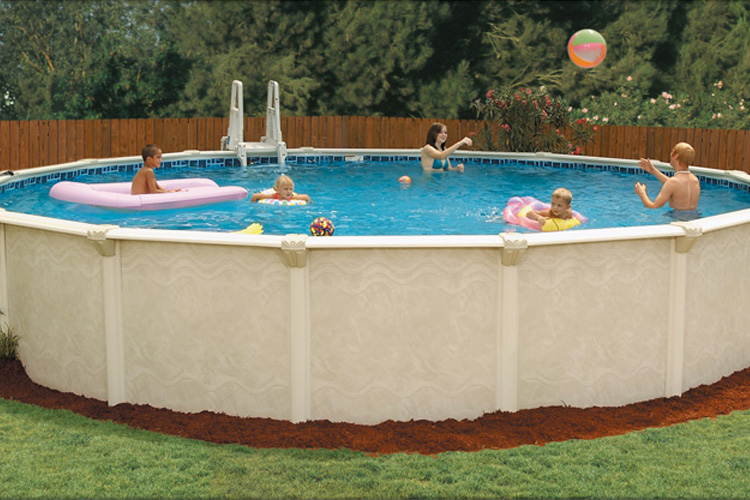 You're rich now so you don't have to eat healthy cereal anymore especially those gross non-marshmallow pieces in Lucky Charms. Luckily Amazon sells 4 lb. bags of only marshmallows, because of course, they do. That's 2 billion bowls of marshmallow cereal using over 250 thousand gallons of milk just to enjoy those delicious, traditionally Irish marshmallows. If you want to go camping you would be able to make around 250 million S'mores with all those mallows as well but you'd probably burn them every time. 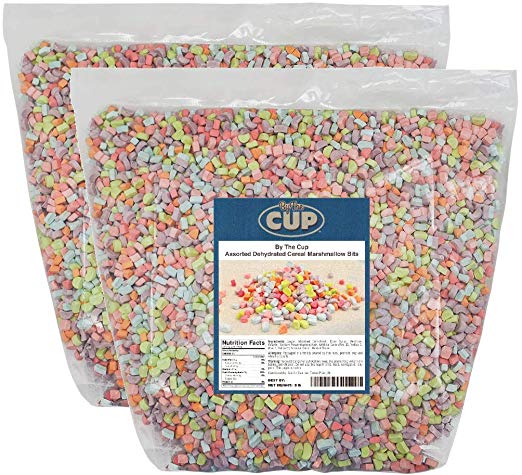 You could buy a fancy new gaming pc, but why not stick to your roots and buy 2 million copies of your favorite video game of all time. Fortnite doesn't need anymore of your money. If you wanna beat every copy of Golden Eye you own it would take you 20 million hours or 800 thousand days to complete the main story. You would probably have to blow air over six million times just to get all the cartridges to work and your annoying neighborhood friend would still try to play as Odd Job every time. Cheater. 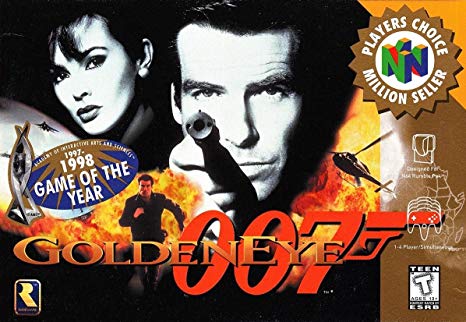 Just cause you are rich doesn't mean you aren't gonna be lonely. People are gonna be all over you just for your money. That's why you buy a Real Doll, you know she's only in it for you. A harem of Real Dolls isn't creepy at all. That many dolls is the same population as Newport Beach California and the size of Peru's standing army. It would take 24,000 days or about 65 years at 4 dolls a day to get through all 87 thousand dolls. In case you were wondering, you could re-floor the whole White House with the skin of 3,200 Real Dolls and still have over 80,000 Real Dolls to do whatever it is you do with Real Dolls! 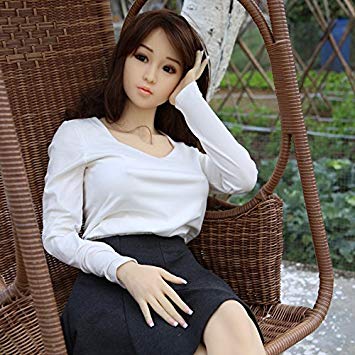 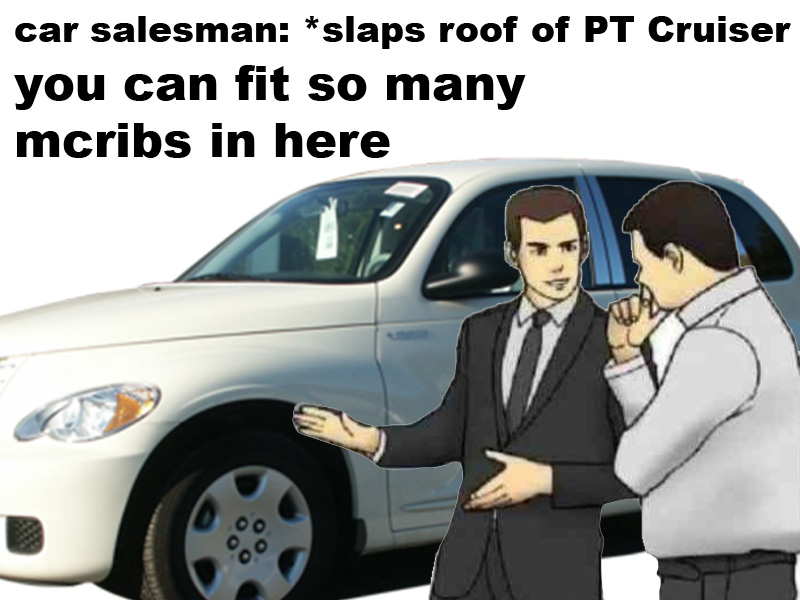 Be the coolest 13 year old you can be in 2018 and buy thousands of binders worth of the greatest Pokemon card ever made. Holographic Charizard. You would need a separate house just for the cards, too bad you spent every dime on the cards themselves. That's 750 football fields of Charizards. If you wanted to make every neighborhood kid jealous of your sweet sweet Pokemon card collection, assuming it took 3 seconds to show one card to one child, it would take a whopping 18 years to fully display your entire collection assuming they don't sleep, eat, bathe, go to school, go to college or start a family. 126 years you will have impressed your whole neighborhood. 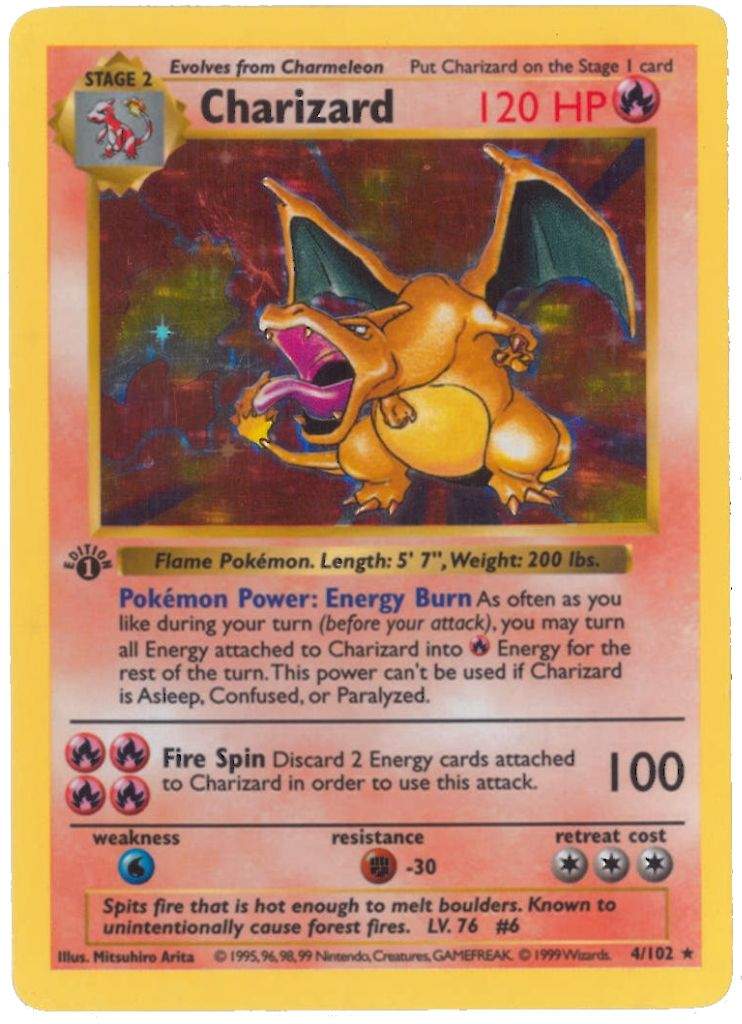 iPods and iPhones are cool and all, but why not be the ultimate hipster and buy a million Zunes. I would be less worried about being made fun of for owning a Zune and more worried that they never made that many to begin with. Think of all the content you could consume on your new Zune. If you wanted to you could fill it with 15 billion copies of Smash Mouth's classic 'All Star' or maybe you have 42 billion selfies of you and your Real Doll you need to store or you watch "It's Everyday Bro" by Jake Paul over 1.7 billions times, you're gonna have to change the song to 'It's All Life Bro' because that's how long it's gonna take to finish watching all that. 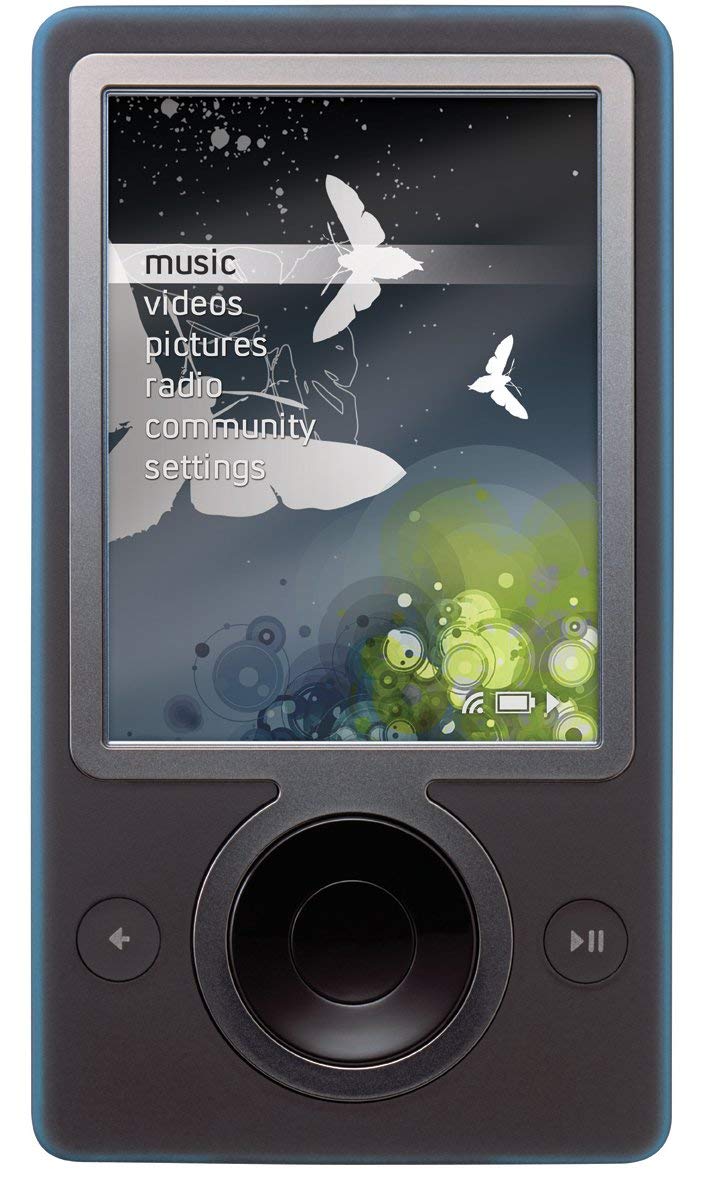 While spending all your money on one thing like a million Zunes or PT Cruisers isn't the most fiscally responsible thing you could do with the jackpot money you are probably gonna be cursed anyway. So why not live a little and take a bath in some Lucky Charms marshmallows or enjoy 300 thousand above ground pools. The drawing is soon, and there is a chance that someone won't win and the jackpot could reach almost 2 billion dollars. Do you know how many McRibs you could buy for that much? Good luck! 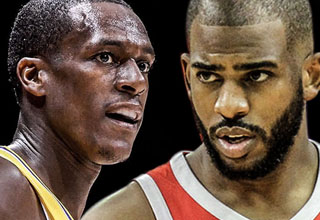