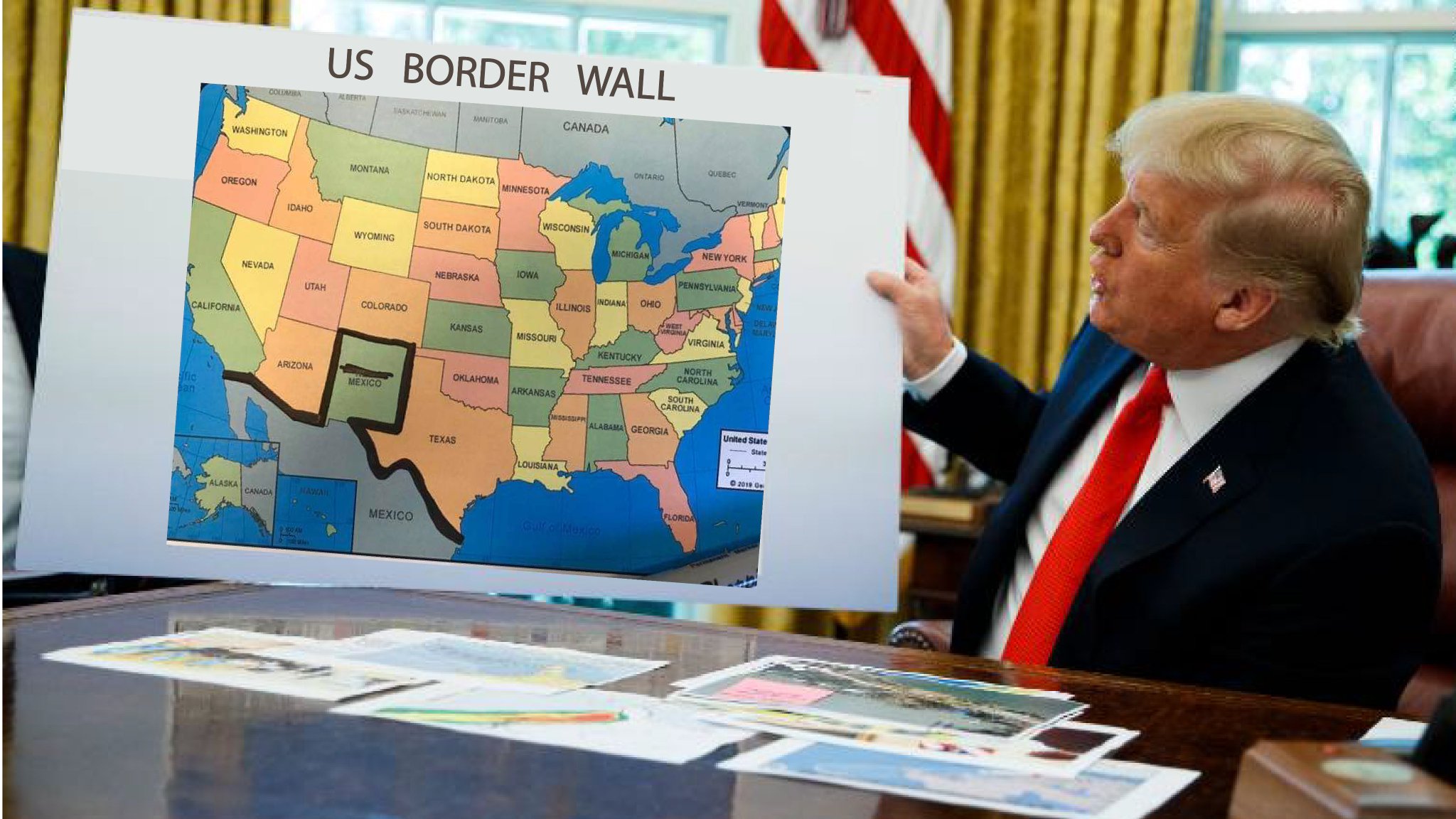 Donald Trump's Colorado Wall memes come from a potential mistake made by the President when he stated that he would be building a wall on the border of Colorado during a speech on October 23, 2019.  The clip can be watched below.

During the speech, CNN's Daniel Dale reported the mistake, and his tweet took off with many people posting different versions of the United States map with New Mexico taken out. Here are some of the funniest memes:

Okay, class.  It's time to get out your sharpies. #ColoradoBorderWall pic.twitter.com/MlXTZYJ0Db

We're getting rid of New Mexico, we don't even want old Mexico so forget about a new one#ColoradoWall #ColoradoBorderWall pic.twitter.com/IpzHLkRlMZ

I support the #ColoradoBorderWall to keep the surrounding riff raff out

New Mexico we’ll put a gate on your side pic.twitter.com/z78yLp1hiw

President Trump responded with this tweet explaining that he was just kidding all along. 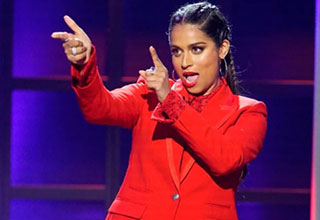