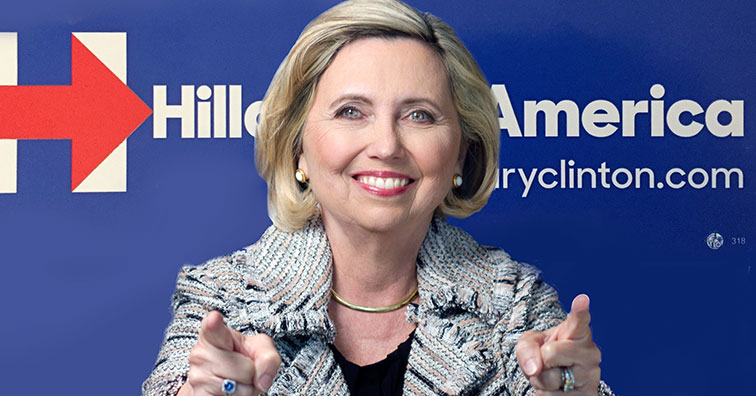 Hillary Clinton wants you to know that "many many many" people want her to run for President in the 2020 election and that she hasn't totally ruled it out.

Sorry. The voices in your head don't count, Hillary.

Hillary Clinton: 'I'm under enormous pressure' to run in 2020 https://t.co/f4GlOLdWj8

Just the other day, ex-New York mayor Mike Bloomberg announced he'd be joining the 2020 race and people were predictably unenthused, but not a shocked as they were by what Hillary said.

Nobody wants her to run

So all 25 candidates in the field are all too weak? Only she can save us? The ego on this one.

So if you're looking for a little motivation to get you through the week, then look no further. Because if Hillary can have the gall to keep saying things like this in public then there should be nothing stopping you from achieving your goals. 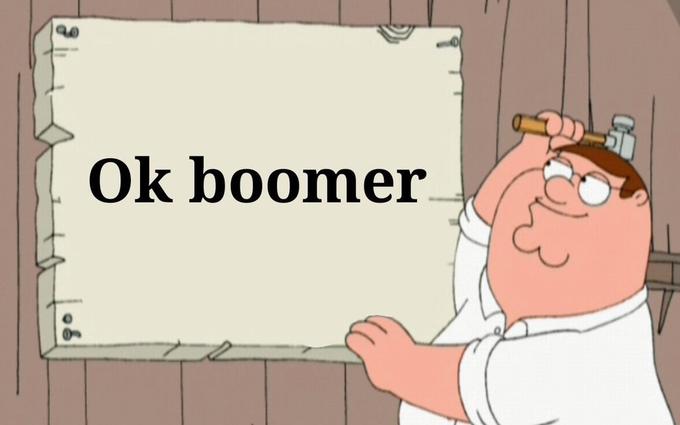 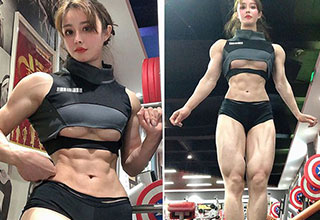 NEXT ARTICLE Buff Chinese Doctor Is The Real-Life Chun-Li